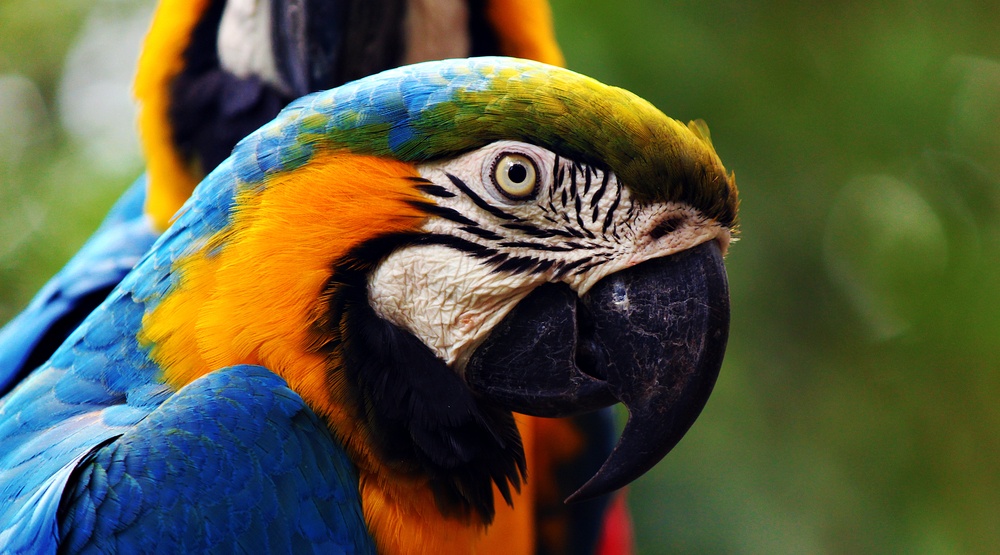 A yoga event taking place in East Vancouver in early May is for the birds –literally.

On May 13, Greyhaven Exotic Bird Sanctuary (GEBS) will be hosting a Parrot Yoga fundraiser to help offset the costs of a massive rescue of 584 parrots in June last year.

Many of the parrots–rescued from the “crumbling” World Parrot Refuge in Coombs, BC–still require shelter.

“Fast forward nine months, and we now have approximately 220 parrots still in need of their forever homes, a large shelter space in Vancouver to house the majority of these birds, and a vet bill of over half a million dollars,” spokesperson Janice Robson told Daily Hive.

According to a release, many of the birds were “ill, underweight, mutilated, or injured due to fighting and self-harm when they were rescued.”

“The cost of caring for hundreds of parrots with some paid staff and veterinary costs for the many injured and ill birds, is staggering, and both Greyhaven and Night Owl Bird Hospital have been struggling to stay afloat.”

Now, GEBS is holding a fundraiser to help pay for continuous, quality care of the remaining flock, in the form of two all-level Hatha Yoga classes on Saturday, May 13.

The cost of the event is $20 and pre-registration via email is required.

Where: A location in East Vancouver, address provided upon registration