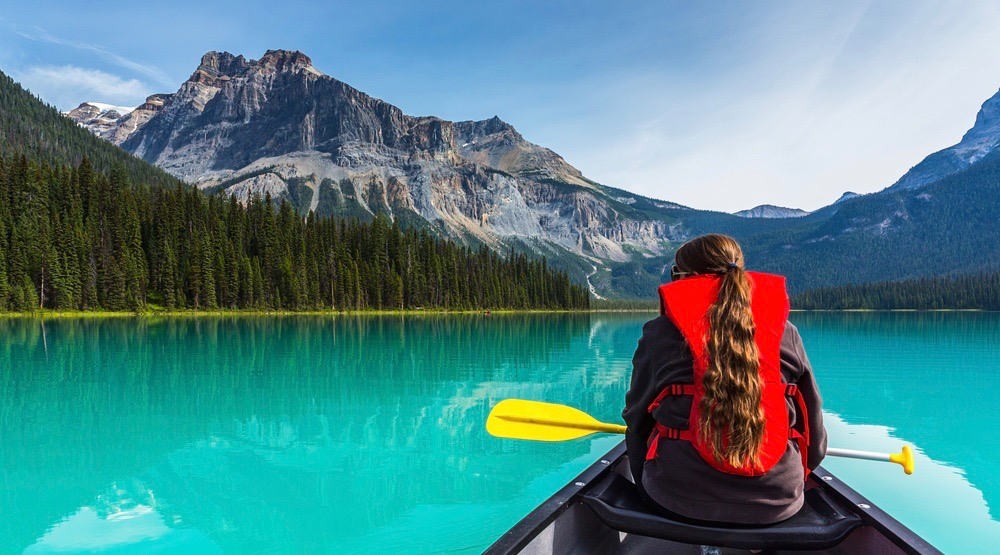 In case you’ve been living under a rock, you know that as part of its 150th birthday celebration, Canada is allowing free entrance to ALL of its National Parks.

But, in case you’re not very good at math, we’re here to help you understand that the number of people who want to take advantage of all the great white north has to offer and the number of campsites/park passes available don’t exactly add up to the same number.

Which is to say, when it comes to collecting one of the free passes to a national park in 2017, a lot of Canadians are going to be left out in the cold.

So much so that the demand to acquire a pass actually crashed Parks Canada’s website earlier today and forced them to post the following update on their Facebook page:

What can we say? There’s a reason Lonely Planet named us the #1 country to visit in 2017. Unfortunately that means dealing with our fellow Canadians who want to take advantage of all our country has to offer.

At the end of the day, people lining up to visit our national parks like they’re waiting to get the latest iPhone is something we should all be proud of.