The revolutionary water was developed at the Paris Hilton Institute for Plastic Pollution Solutions (PHIPPS), in a bid to cut down on plastic bottle waste.

Launching the breakthrough product on Friday, Hilton gave Daily Hive a Canadian exclusive to share her passion for NanoDrop water and its environmental friendliness.

“NanoDrop is 5,000 times better and more refreshing than normal water,” said Hilton on the phone.

Indeed, when Hilton spoke to us, she had just landed in Mexico City to attend the environmentally friendly Electric Street Racing Series, which only uses electric cars. 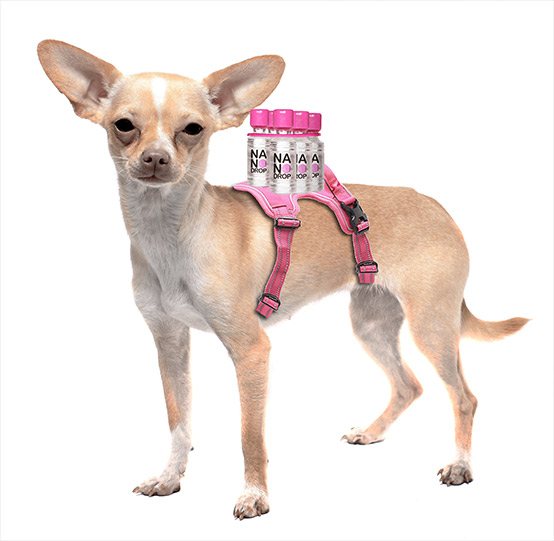 Obviously this is an April Fool’s Joke. Even Paris Hilton can’t change the molecular structure of water. But she actually was in Mexico. And we did speak to her. For real.

Hilton tells us there’s more to the NanoDrop video than just the joke – she genuinely is worried about the environment.

“We’re seeing so many plastic bottles wasted and it’s literally destroying the oceans. It’s a worldwide problem. Everybody should care about it – I care about it,” she said.

“I want my children and the next generation of children to have a planet they can actually live on, not polluted and destroyed.”

Hilton teamed up with Soda Stream to produce the NanoDrop video and says she was already a fan of the home carbonator, as she has one herself – then the script arrived.

“When they sent me the script, I just loved it, I thought it was really done very well,” she said. “It was a very smart, very fun way of getting out a really important message for April Fool’s. I was really excited to be a part of it.”

‘I love poking fun at myself’ 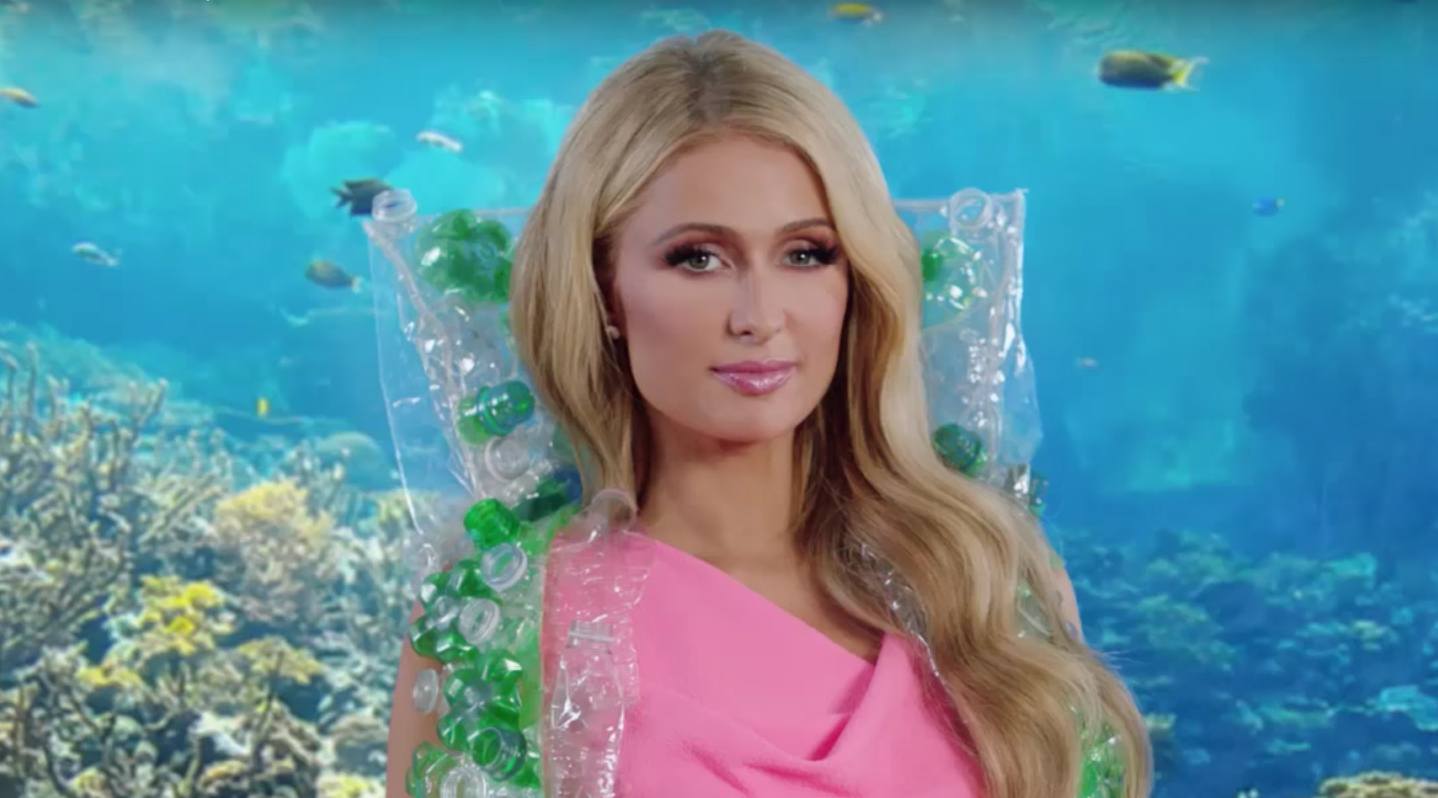 “Anything that makes people smile in a world where everyone tries to act so serious all the time,” said Hilton. “I love poking fun at myself a little bit.”

The video may play on the perception of Hilton as an airheaded socialite, but at this stage in her career, she’s a successful businesswoman and DJ.

Hilton currently has 19 product lines and a growing hotel chain to manage, as well as playing a stream of DJ gigs, including an upcoming residency at Amnesia club in Ibiza.

Nevertheless, she’s planning to head to Vancouver soon, with her boyfriend, actor, and model Chris Zylka, and says she might even do some DJing while she’s up here.

“I love Canada,” said Hilton, who lived in Toronto for a few months during filming of Repo! The Genetic Opera back in the 2000s.

“I love the Canadian people, they’re just so down-to-earth, sweet, genuine, and cool.”