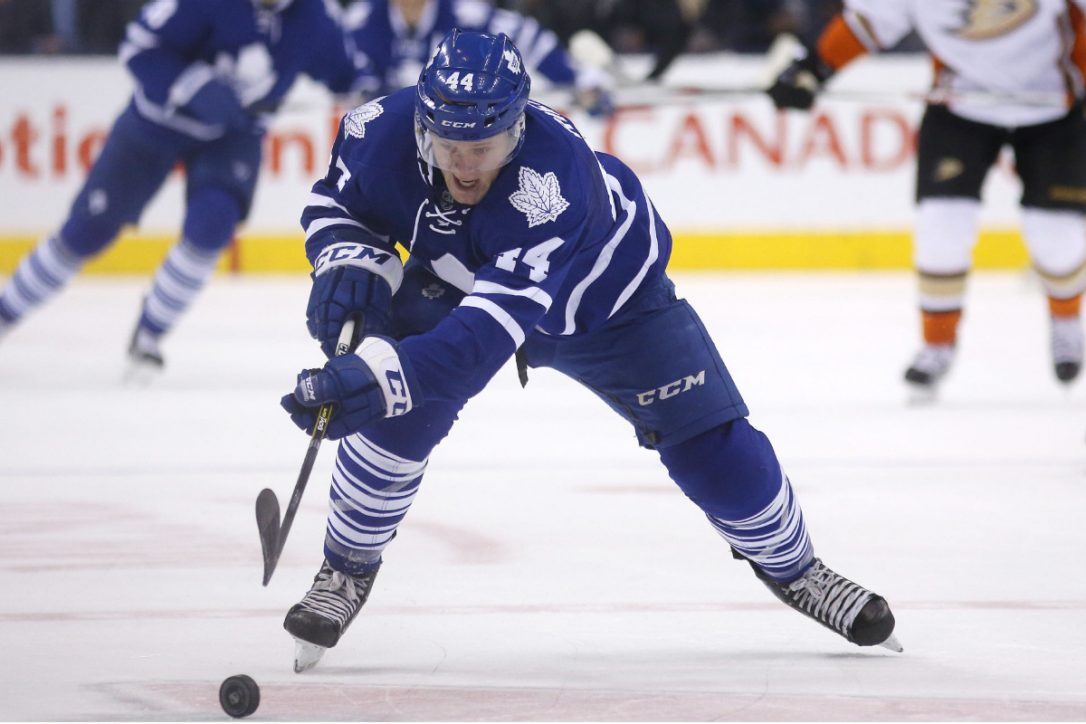 Suicide can be a touchy topic where the causes are largely unknown, but a Michigan State study challenges our current thoughts about the cause. And it may be affecting many of Vancouver’s cat lovers, too.

Toxoplasma gondii–AKA Toxo or T. gondii– is a common parasite found dormant in at least one-third of the world’s human population. It’s a parasite contracted through simple situations like eating raw meat laid with its eggs. At least 10% of Canadians may carry it. Sounds like a simple case of the runs, but it actually has a tendency to infect the brain.

Lena Brundin, a lead researcher with Michigan State University, discovered that people who are infected with Toxo are seven times more likely to commit suicide. The research group linked inflammation to the brain as one of the causes of depression. Inflammation can be linked to an infection, and people who commit suicide are often found with swelling in parts of the brain. It’s possible this inflammation is caused by Toxo.

So why the link to cat lovers? Toxo is largely carried with cat litter and bears the nickname the “cat litter parasite”. It would be very interesting to apply this to Vancouver since many cat lovers are known to live here. I wonder how many of the cat lovers are infected. It may shine some light on “Cat Lady” who was found to be hoarding 23 cats in East Vancouver.

The research also raises another point: is some of the depression we experience sometimes just caused by a random bug infection? You can read Michigan State University’s announcement here.