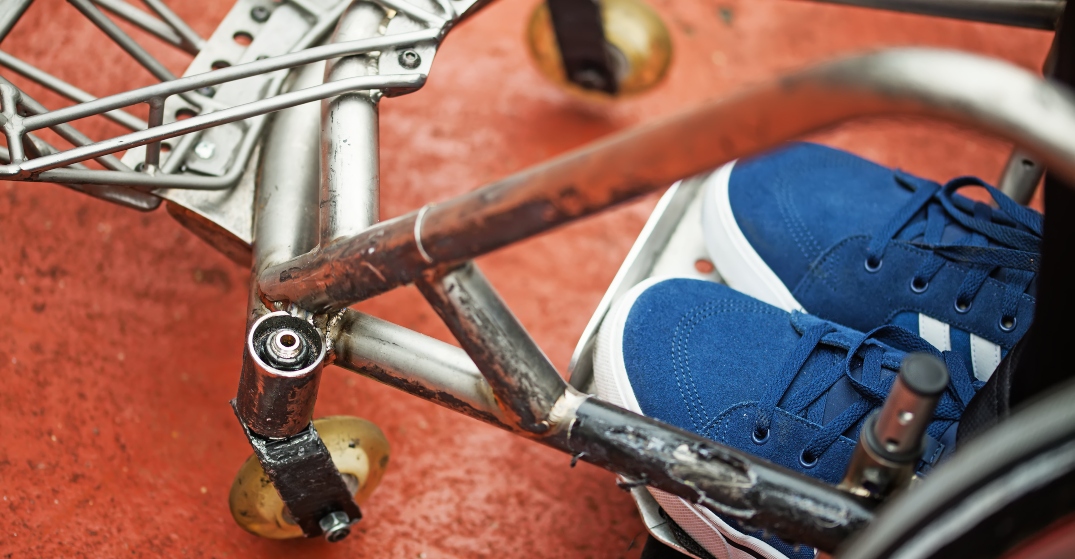 A completely paralyzed man, unable to speak or move his eyes, has been able to communicate using a breakthrough implanted brain-computer interface (BCI), in an exceptional first for science and tech.

Researchers at the Wyss Center for Bio and Neuroengineering, in collaboration with the University of Tübingen in Germany, have enabled a 34-year-old man with total paralysis to communicate.

The clinical study has been ongoing for more than two years, says the Wyss Center. The patient has advanced amyotrophic lateral sclerosis (ALS), a progressive neurodegenerative disease in which people lose the ability to move and speak.

The study, which was published this week in Nature Communications — a research publication that specializes in biological, health, physical, chemical, and Earth sciences — says that hope is now given for people who are “completely locked-in because of ALS” to communicate.

Brain chip communication devices for ALS sufferers rely on eye movements or facial muscles, similarly seen through Stephen Hawking’s previous systems. “The new technology demonstrates that verbal communication may be possible for patients who no longer have any voluntary muscular control,” says the study.

Researchers at the Wyss Center for Bio and Neuroengineering in Geneva, Switzerland, surgically implanted two intracortical microelectrode arrays into the man’s motor cortex, which read the brain signals commonly used by humans to communicate. 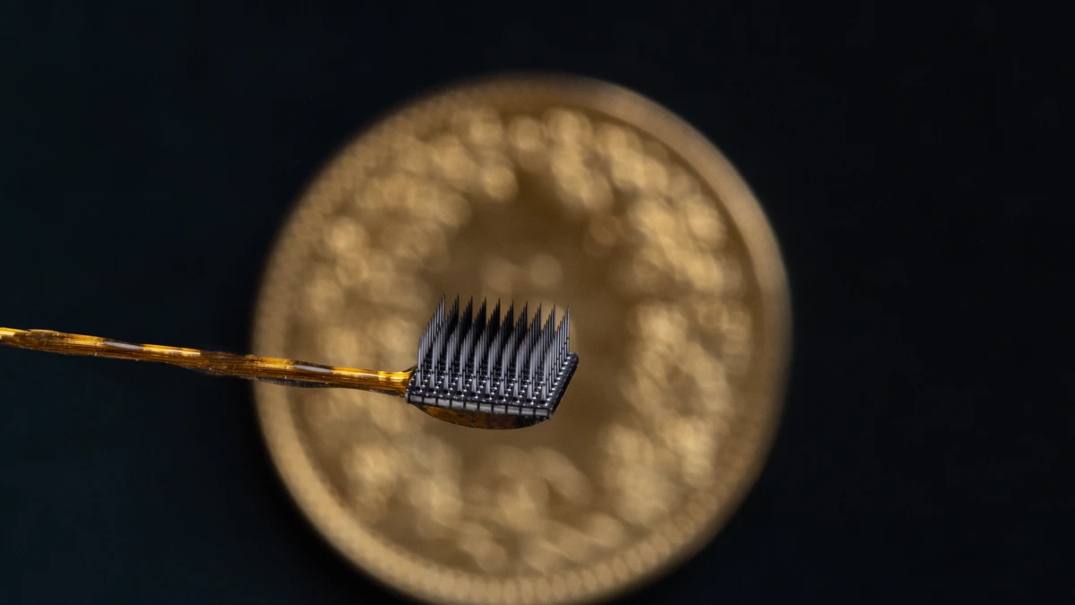 Globally, the number of people with ALS has increased, and more than 300,000 people are projected to live with the disease over the next 18 years. The study says that with further development, more people with advanced ALS might be able to maintain communication.

“This study answers a long-standing question about whether people with complete locked-in syndrome (CLIS) – who have lost all voluntary muscle control, including movement of the eyes or mouth – also lose the ability of their brain to generate commands for communication,” said Jonas Zimmermann, PhD, senior neuroscientist at the Wyss Center in Geneva. “Successful communication has previously been demonstrated with BCIs in individuals with paralysis. But, to our knowledge, ours is the first study to achieve communication by someone who has no remaining voluntary movement and hence for whom the BCI is now the sole means of communication.”

The patient, who lives at home with his family, has learned to generate brain activity by attempting different movements. Brain signals are picked up from the brain chip and decoded by a “machine learning model” in real-time. The model then maps the signals to mean either yes or no. To reveal what the participant wants to communicate, a speller program reads the letters of the alphabet aloud. Using auditory neurofeedback, the participant is able to choose “yes” or “no” to confirm or reject the letter, ultimately forming whole words and sentences.

“This study has also demonstrated that, with the involvement of family or caregivers, the system can in principle be used at home. This is an important step for people living with ALS who are being cared for outside the hospital environment,” said Wyss Center CTO George Kouvas, MBA “This technology, benefiting a patient and his family in their own environment, is a great example of how technological advances in the BCI field can be translated to create direct impact.”

The study concludes that future improvement could be key for the ALS population to eventually have the ability to communicate and move.

The system used in this study is not currently available outside of clinical research investigations.