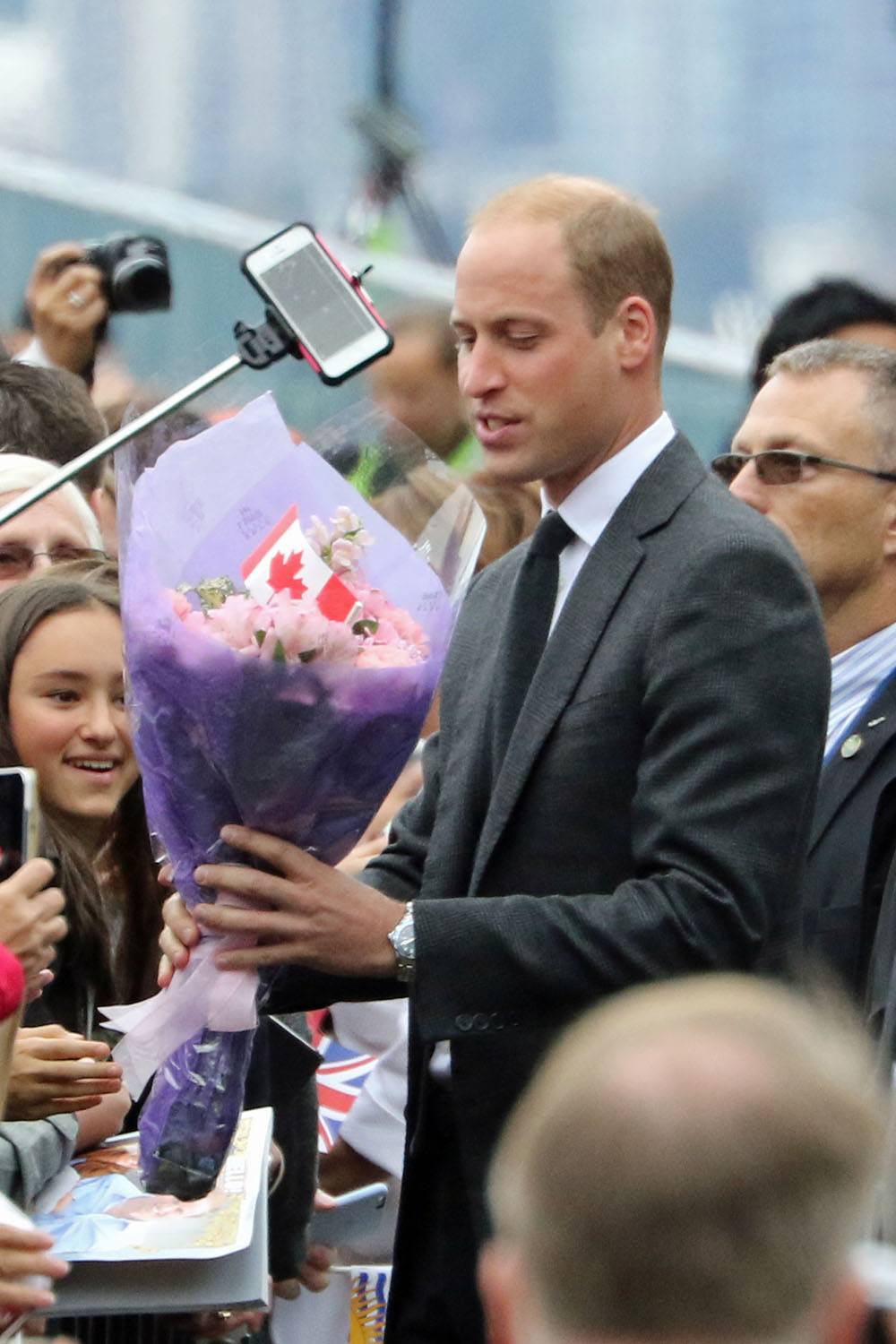 East Vancouver microbrewery, Parallel 49 has launched the newest addition to their family of craft beers. Schadenfreude Pumpkin Oktoberfest is a hearty, malty lager warmed with pumpkin and lifted with notes of cinnamon, nutmeg, all-spice and ginger. Just in time for Fall, this cozy pumpkin craft will be available in select liquor stores and tasting rooms, as well as on tap at the brewery’s own tasting room for a limited time only.

Michael Tod, a craft beer expert and driving force behind the Parallel 49 team says, “the Schadenfreude is a great beer for those cooler nights with its surprising, yet comforting notes of pumpkin, spice, and ginger.”