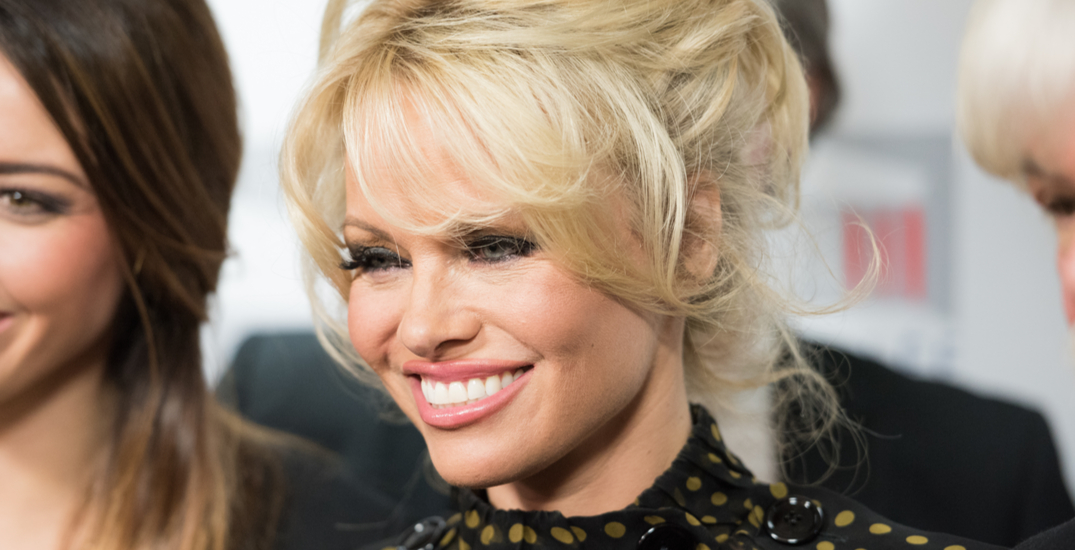 Daily Mail reports that the former Baywatch star married Dan Hayhurst, a builder, at her Ladysmith property on Christmas Eve.

“I’m exactly where I need to be – in the arms of a man who truly loves me,” Anderson told DailyMailTV.

The pair is said to have met and fallen in love during the COVID-19 lockdown.

According to Daily Mail, members of Snuneymuxw First Nation acted as witnesses and sang the Paddle Song, which signifies a new journey.

No family or friends could attend the nuptials due to the ongoing pandemic, but Anderson said everyone they know is happy for them.

Beneath her Joanna Delaney tulle skirt and Valentino veil, the bride wore a pair of Hunter rain boots.

“It’s the Canadian girl in me,” Anderson said.

This is the fourth wedding for the former Playboy model.

Anderson married Mötley Crüe drummer Tommy Lee in 1995, with whom she has two sons. The pair divorced in 1998.

She married singer Kid Rock in 2006, although she filed for divorce before the year’s end.

Anderson wed poker player Rick Salomon in 2007 but had the marriage annulled the following year. The two were married a second time, in 2014, but divorced in 2015.