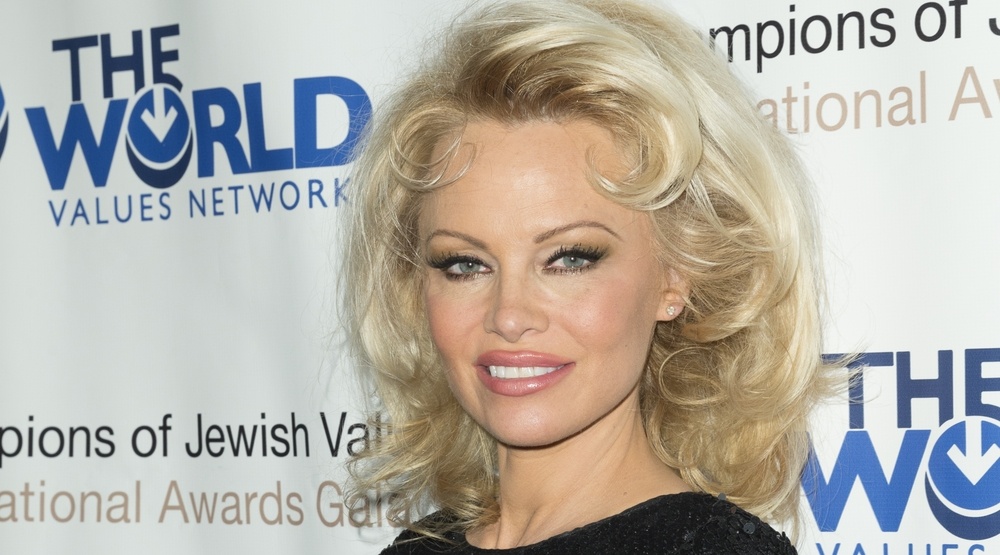 Pamela Anderson has penned a letter to BC Premier John Horgan on behalf of the PETA.

The letter comes just two days after a COVID-19 outbreak was declared at a Fraser Valley mink farm. When the announcement was first made, Fraser Health said that eight people tested positive for the virus, adding that contact management was ongoing and that testing of the animals was underway.

The Canadian actress, model, and personality is now urging Horgan to “close down fur farms in the province immediately.”

“Minks on fur farms all over the world — including in Denmark, Greece, the Netherlands, Spain, and the US — have been infected with the novel coronavirus by workers,” Anderson writes in her letter. ”

PETA says that Anderson also recently wrote to Denmark Prime Minister Mette Frederiksen following reports that the country “killed millions of minks after a mutant strain of the novel coronavirus spread from minks to humans.”

“These stressed, injured, and often sick animals are so closely packed together that blood, urine, and excrement can easily contaminate adjacent cages,” Anderson writes. “Not only are these conditions extremely cruel to animals, [but] they also create a perfect breeding ground for deadly diseases.”

She argues that even before the pandemic, “fur was a dying industry,” pointing out that some of the world’s biggest retailers have stopped using the material.

“No one, including minks, deserves to die of COVID-19, and I hope to hear that you will make the lifesaving decision to shut down British Columbia’s mink farms without delay.”

A full copy of Anderson’s letter can be found here.