The Vancouver Police Department is asking for the public’s help in finding a man and woman who are wanted for first degree murder in Ontario and are on the run.

Police say they might be on their way to Metro Vancouver.

Clyde Marshall, 36, is from New Brunswick and is described as white, 6’0″ tall, 145 pounds, thin build, short brown hair, and blue eyes. He has a tattoo on the right side of his neck and arm.

The two are wanted in connection with the murder of 32-year-old Sina Parsi. The man was last seen alive on June 9 and was found dead in the city of Kleinburg, Ontario on June 12.

Anyone who sees Clyde Marshall or Sabrina Chouart is asked to call 9-1-1. 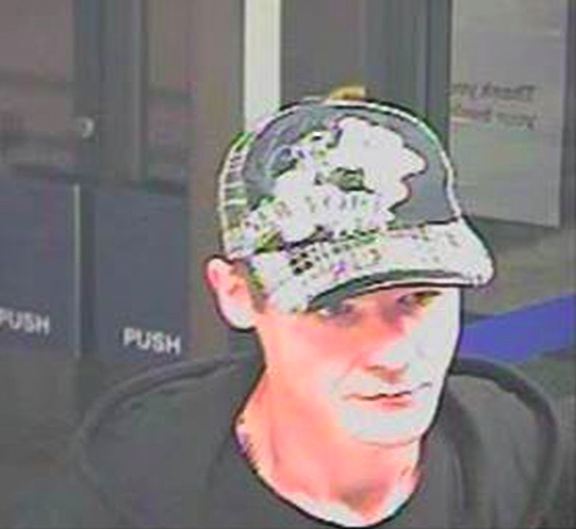 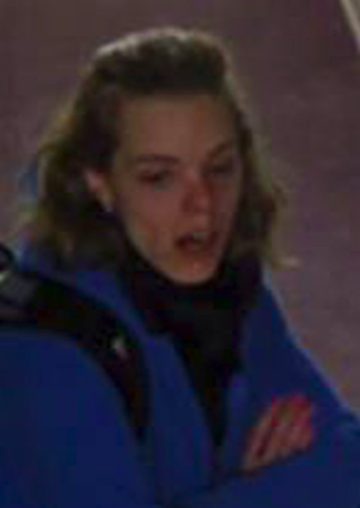