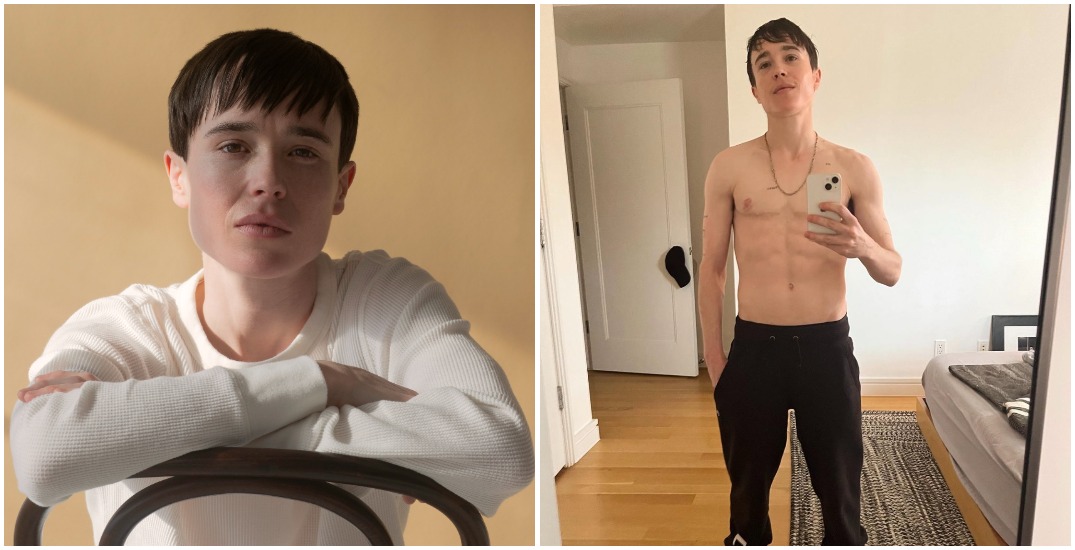 The announcement comes shortly after U.S. publisher Flatiron Books shared that he was writing a book, stating in a press release that the book  will “delve into Page’s relationship with his body, his experiences as one of the most famous trans people in the world, and will cover mental health, assault, love, relationships, sex, and the cesspool that Hollywood can be.”

HarperCollins Canada provided further information on the memoir, stating that “Pageboy will give readers a look into Elliot Page’s journey from Halifax, Nova Scotia, to Hollywood,” continuing, “Full of warmth, honesty, and wit, Pageboy will be a must-read for Canadians, both for established fans of Page and new fans alike.”

Senior Editorial Director, Jennifer Lambert said, “It is deeply moving, raw, and fierce, a coming-of-age story that will take its place among the highest-achieving literary memoirs. And by giving voice to the trans experience so fearlessly, it will serve as both recognition and inspiration to so many.”

Elliot, who was born and raised in Canada, and is well-known for his roles in Juno and Umbrella Academy, first opened up about his transgender identity on an Instagram post in December 2020. Since then, he has become a leading public figure in the trans world, using his platform and voice to advocate for transgender rights and environmental justice.

Elliot Page’s memoir is set to hit shelves in 2023. More info to come.