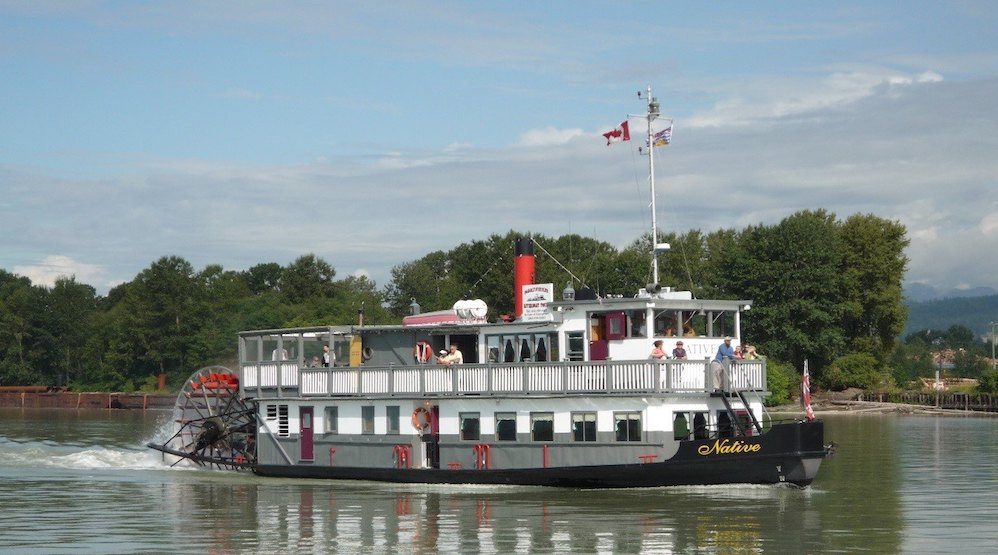 A man has been arrested following the attempted theft of a paddlewheeler in New Westminster on Thursday.

Officers were called to the south side of River Road at 2:11 pm, after receiving a report of a possible break and enter to a moored vessel named the M.V. Native.

“Initial information indicates that a male suspect had forced his way onto the vessel and had started the engine,” New Westminster police confirmed in a release. “The suspect allegedly fired a flare at two witnesses in a nearby boat, thankfully no one was injured.”

After arriving on the scene, New Westminster police took the suspect into custody without incident. That suspect, who has been named as 39-year-old Brendan Roger Fediuk of Williams Lake, BC, has been charged with:

“This is great teamwork by our Patrol and Marine Unit members,” stated Deputy Chief Constable Dave Jansen. “The quick response of officers led to the successful arrest of the suspect.”

If anyone has information about this incident, they are asked to call the New Westminster Police Department at 604-525-5411.