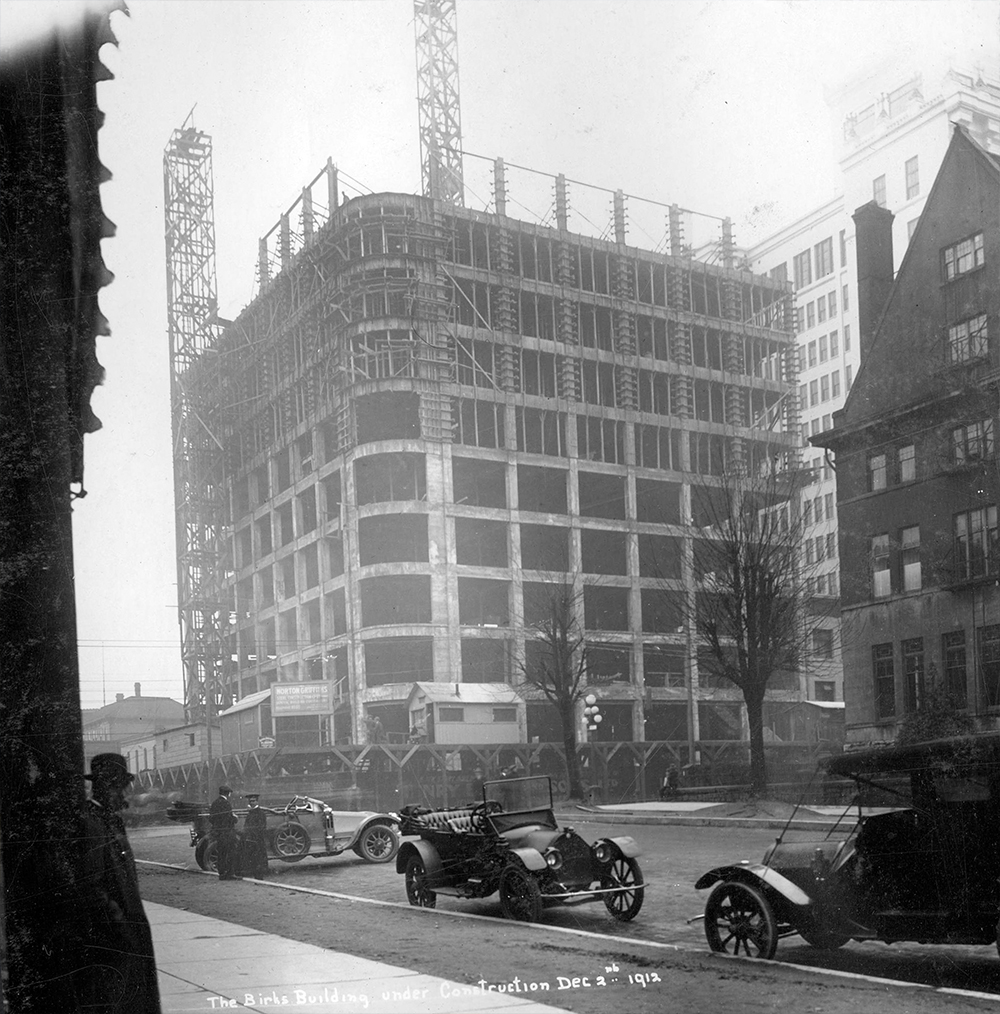 With summer in full swing, Vancouverites have been hitting the seawall and beaches to work out the “patio guts”*. While my yoga membership takes a breather, I decided to lose my breath trying a completely outdoorsy and foreign workout concept: stand up paddle boarding… bootcamp.

For those unfamiliar with stand up paddle boarding, or SUP, the sport entails standing on a longboard and moving using an elongated canoe paddle.

“I love stand up paddling, but the main feedback I was getting from friends who were trying it for the first time was that they found it boring and their feet hurt,” said Dawn (McNevin) Joseph, owner of the Right Fit Fitness and SUP Bootcamp Vancouver. “SUP Bootcamp keeps you moving enough that you won’t be gripping with your feet for extensive periods of time and it is certainly never boring.”

Prior to entering the water, Joseph and the bootcamp participants take part in a warm up on the sand. The warm up included positions the group would later try on the paddleboards. My lack of balance and arm strength during the on-land warm up concerned me, although looking at the variety of participants and the different ages, I felt much more at ease. Until I hit the water.

Equipped with a very-much-needed life jacket, the longboard (which I could barely lift off the ground), and a paddle, my city-girl self was off to unfamiliar water territory. Before starting the bootcamp, I set myself two goals: not to fall in the water (I forgot my waterproof mascara), and to stand up at least once.

To start, most paddle boarders start on their knees to get used to the feel and the balance. As I paddled further away from shore, I started to understand why SUP is a workout.

“People love it as you can see and feel physical results very quickly. Your arms get toned, you feel your core/abdominals working, and your legs and butt work to just balance you,” said Joseph, who instructs the Bootcamp.

I used all my strength to paddle. All of it. At times, I couldn’t turn properly (it’s tougher than it looks), so I sat on my board and marvelled at the views of Vancouver from the water. 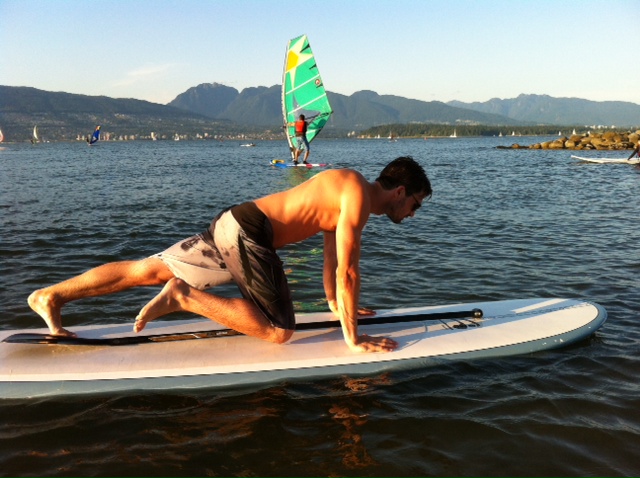 The class was eventually split into two, a beginner level and an advanced level. The advanced level went on to work out on their boards, from crunches to push ups. I stayed with the beginner group and worked on my paddles and turns. Am I an expert? No. Not even close, but I managed to paddle my way back to shore in one piece. And yes, I stood up. Twice. And no, I didn’t fall.

After the class, Joseph said the greatest thing about stand up paddling is that anyone can do it.

SUP Bootcamp classes run until the first week of October.