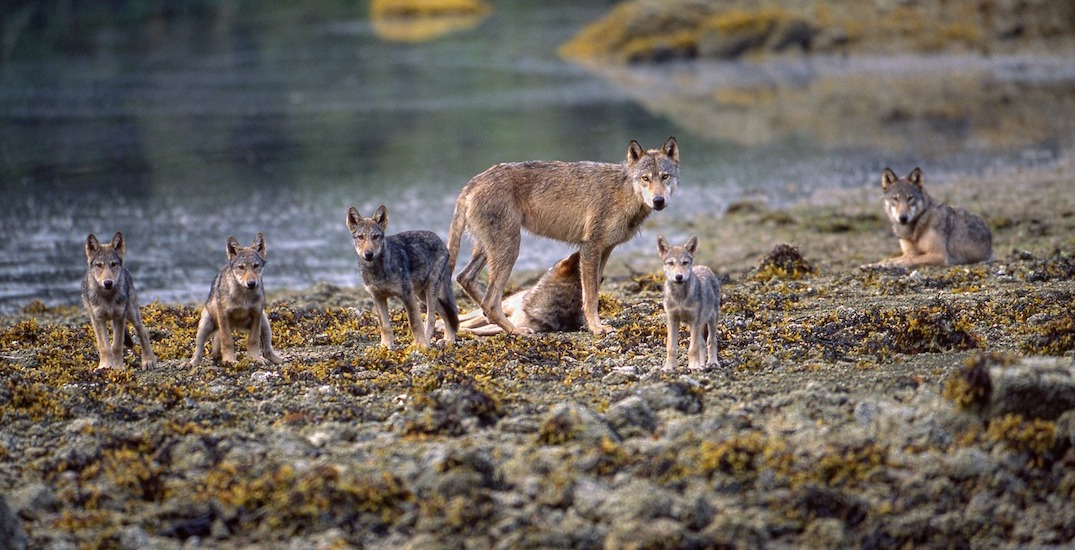 “The war on wolves continues.”

That’s what the conservation group Pacific Wild says after the Supreme Court of British Columbia denied its application to end the wolf cull.

The BC government began the cull in 2015 to save endangered woodland caribou, and has seen at least 1,400 wolves killed through the aerial wolf reduction program since then, according to FOI documents obtained by Pacific Wild.

Environmentalists and animal advocates have long argued that critical caribou habitat loss has caused the decline in population, not wolves.

The province previously told Daily Hive that habitat protection, habitat restoration, and maternity penning were also being used in concert with the wolf management program to recover caribou populations.

Last summer, Pacific Wild took the province to court over how the ministry was killing the wolves from air and argued the cull was violating certain aviation regulations in Canada.

Legal counsel for Pacific Wild, Rebeka Breder, tells Daily Hive in an interview that while the case was before the court, after the judicial review was filed, the province changed its regulations and got the federal permits it needed to allow the ministry to continue shooting wolves from the air.

“I’ve never seen this happen in an animal-related case, where an individual or an organization files litigation against the government and then the government — in the course of litigation — changes its laws,” Breder says.

“We know for a fact, that prior to this litigation, the provincial government never obtained the necessary federal permits that would allow them to shoot wolves from air,” Breder says.

Daily Hive has reached out to the province for comment but did not hear back by publication. 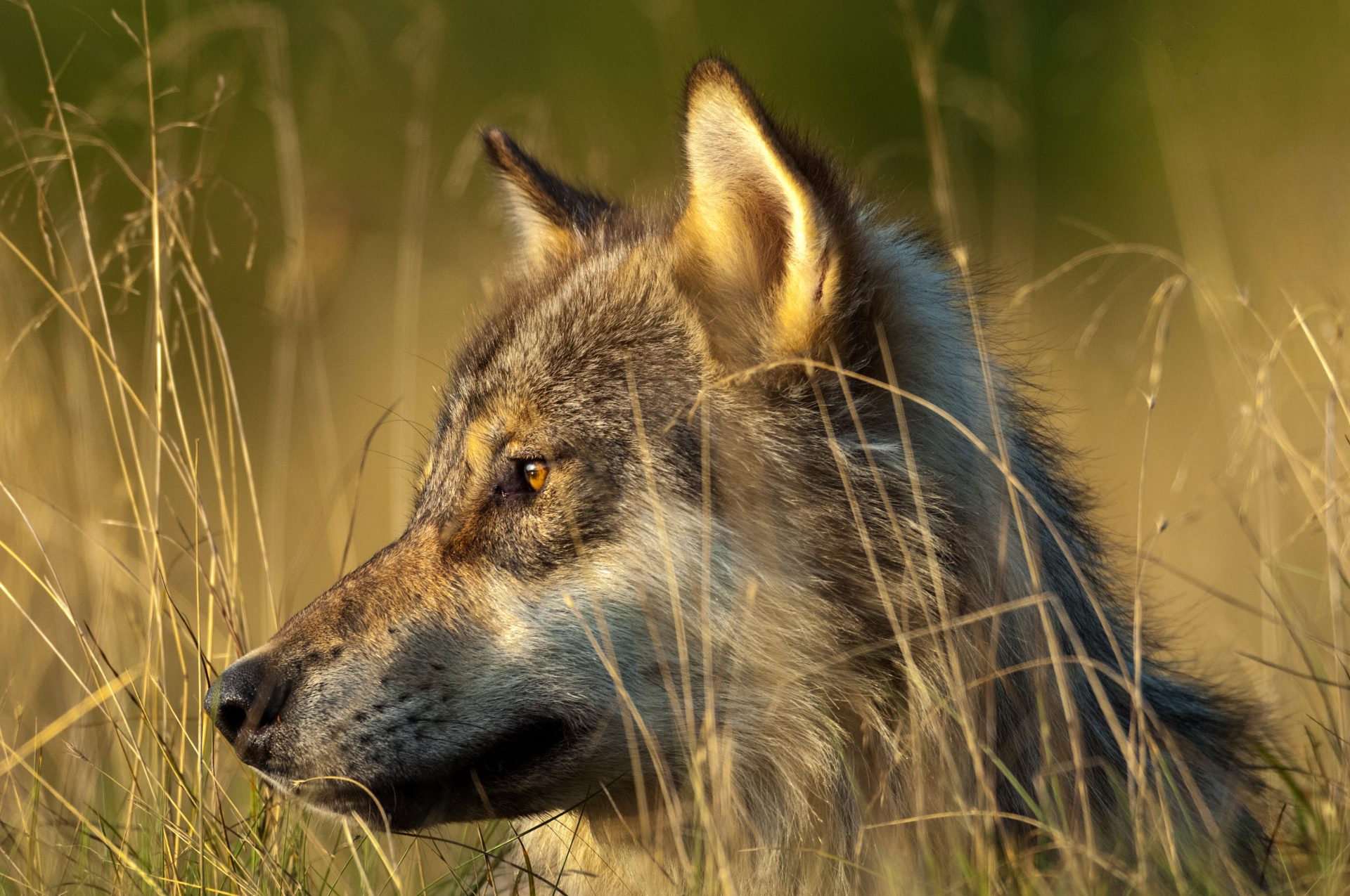 Breder says she and Pacific Wild are pleased the judge gave them standing, meaning they were given the right to speak on behalf of wolves in court, “we gave wolves a voice that they desperately needed and definitely deserved.”

“We’re very disappointed in this decision,” Breder says about the continuation of the cull, “this wolf-kill program is based on flawed science, it’s unethical, it doesn’t contribute to conservation at all in our view.”

“If there’s any kind of silver lining to this it’s that the government fought us pretty hard to even deny us the right to bring this case to court.”

This case, Breder says, is a precedent to help other organizations that want to speak on behalf of animals and nature, and they hope it will help future cases.

In January, the province quietly green-lit the aerial wolf reduction program for another five years — despite survey results that showed before the decision was announced that more than half of respondents were against the wolf cull.

Breder says they are looking at different options now and Pacific Wild is calling on British Columbians who are against the wolf cull to contact their MPs and demand the issuance of federal aviation security permits for the purpose of culling wolves from the air be ceased.