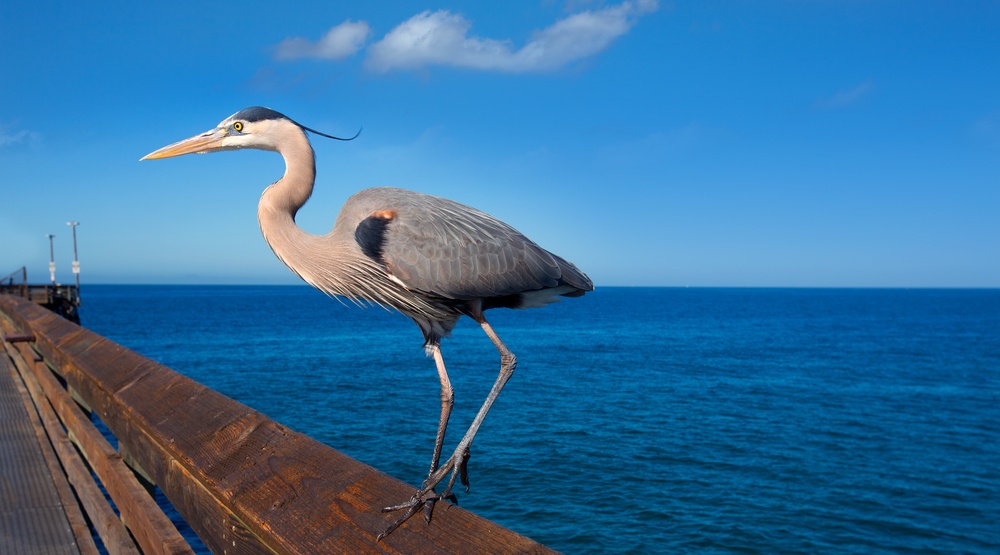 The birds are back in town!

It’s official, the Pacific Great Blue Heron colony have returned to their home in Stanley Park for the 17th consecutive year.

But don’t just take our word for it. You can see the herons for yourself nesting in the trees at 2099 Beach Ave, or get up close and personal by watching them on the Heron Cam online.

The Heron – a species at risk in Canada – had 83 active nests last year and raised approximately 138 baby birds. They first bred in Stanley Park back in 1921 near Brockton Point and in 2001 moved to their current location in English Bay.

“The herons visited the colony on several occasions for short periods of time, but didn’t stay put until March 11th, three weeks later than last year,” said Vancouver Park Board Chair Michael Wiebe in a release.

“We encourage everyone to come check them out and then use the Heron Cam to continue admiring them from home.”

These birds are often left vulnerable due to bald eagles – known for attacking their colonies – and human development that has caused the loss of suitable nesting areas..

As Herons feed along the shoreline of our beaches, the Park Board asks residents to respect their space and feeding habitat. Any unusual events or loud noise can often cause the birds to abandon their nesting area.