Pacific Centre has been looking to expand for quite some time now and it appears that the expansion may happen sooner rather than later as a major tenant, one that women have been hoping for would touch down in Vancouver (and not at the airport), will be the anchor tenant for the expansion. Of course this is all rumours. It’s rumoured to be a done deal and when opened it will be one of the largest stores they have in the world.

Here are images of the expansion that first surfaced on forums such as Mall Vibes and SSP.com about 3 years ago. The expansion will look significantly different from the ones published here, especially since Abercombie & Fitch will not be taking the spot. However, they give an indication as to the magnitude and area of the expansion. 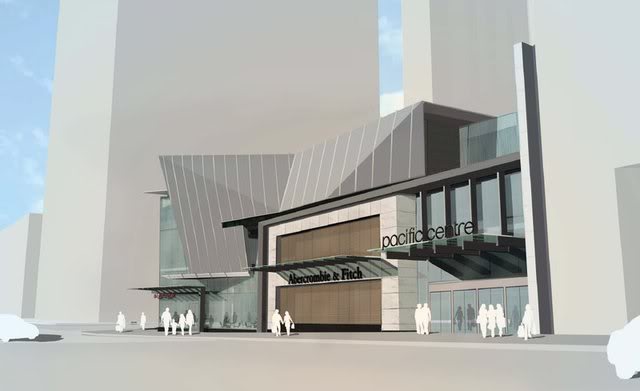 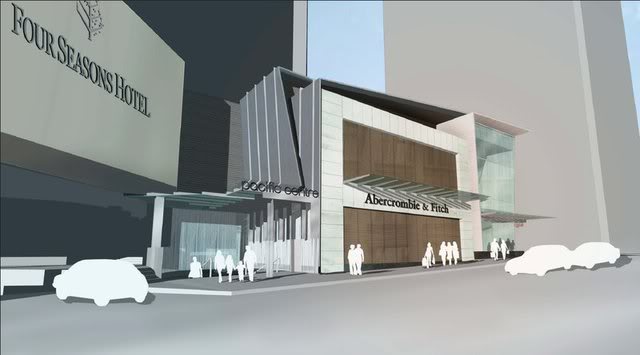 Source: Bunt at Mall Vibes, Lotusland and LeftCoaster at SSP.com