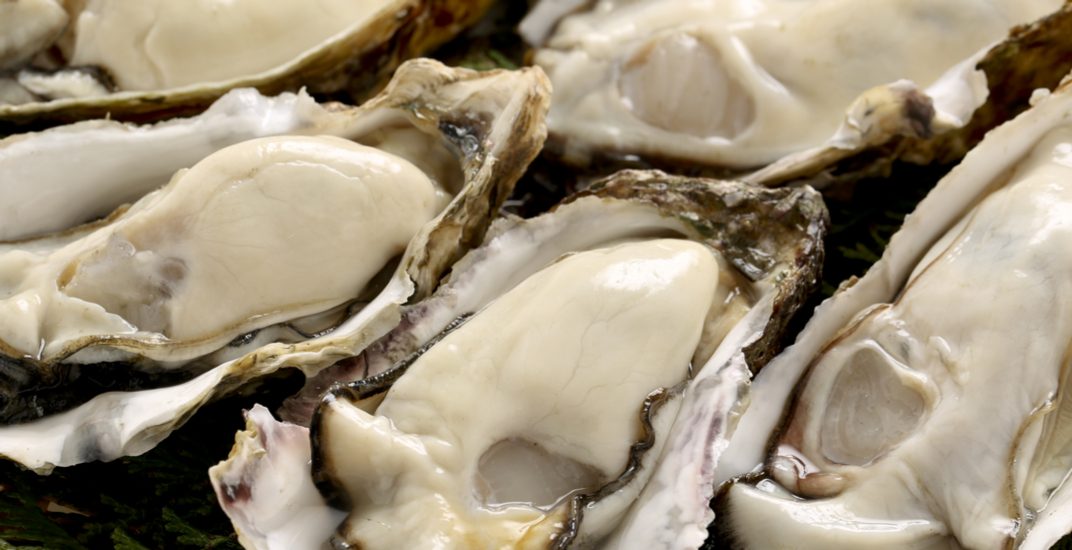 The Canadian Food Inspection Agency (CFIA) is recalling certain, farm-raised Pacific Oysters from the market due to a marine biotoxin which the agency said causes Paralytic Shellfish Poisoning (PSP).

The recalled products include oysters (all sizes) from Richmond’s Albion Farms and Fisheries, which were sold between October 9 and October 16.

The recall also includes oysters (all sizes) sold in the same time period from Union Bay Seafood, a Richmond-based business as well.

In a statement, the CFIA said people should not consume the product, and retailers, hotels, restaurants and institutions should not sell, serve or use the recalled products.

The recall was triggered by CFIA test results and while there hasn’t yet been any reported illnesses in connection with the products, the agency isn’t taking any chances.

Symptoms of PSP include tingling and numbness of the lips, tongue, hands and feet, and difficulty swallowing with an onset of a few minutes and up to 10 hours after consumption.

In severe situations, this can proceed to difficulty walking, muscle paralysis, respiratory paralysis and even death.