The owner of a five-pound Pomeranian mauled to death by her neighbour’s much-larger dog says he refuses to take responsibility for the death – and the hefty veterinarian bill that’s left behind.

Julia Newlove, who lives in Pitt Meadows, said she often asked her neighbour to keep the large-breed dog on a leash when it was near her house, because she feared something would happen.

“It’s showed signs of aggression in the past. He always said I was being crazy, but promised that he’d own up if something ever happened to my dog,” Newlove said.

Newlove said the neighbours had moved out of their home to relocate to the Yukon, but returned on Aug. 6 to do a final inspection. That’s when their dog apparently attacked Lilly after she slipped out an open door and went into her yard.

“All I could hear was screaming and yelping,” she said.

Newlove, her boyfriend, and the dog’s owner all jumped in to stop the attack, but within moments Lilly suffered deep puncture wounds all over her tiny body.  The pictures of the injuries are too graphic to post.

Vets performed emergency surgery on Lilly, but Newlove said her stomach muscles were ripped too severely to be reconnected. They made the difficult decision to euthanize their four-year-old “angel.”

“The vet said her organs would be exposed and she would be in so much pain,” she said. “We didn’t want that.” 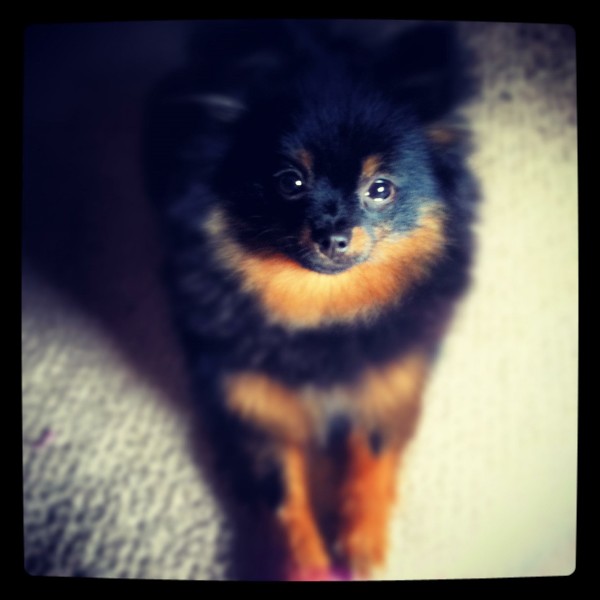 Efforts to contact her neighbour have been unsuccessful, Newlove said, adding that they’ve completely severed ties with her and her boyfriend.

The City of Pitt Meadows has deemed the attacking dog dangerous, but a spokesperson said there’s little that can be done now that the animal has left the community.

There is no previous history with the offending canine, according to bylaw staff, and its owners are aware of the designation and are cooperating.

If bylaw officials are able to learn where the dog owner is moving, they will alert local authorities to the incident in Pitt Meadows.

Newlove and her partner have launched a PetFundr campaign to raise the money to pay off the $1,200 vet bill.

“A friend covered the bill for us, and it just reminds us of our loss,” she said. “We hope people can find it in their hearts to help, even a little. I’m heartbroken.”

Newlove said she just wants justice for the dog she loved so much. 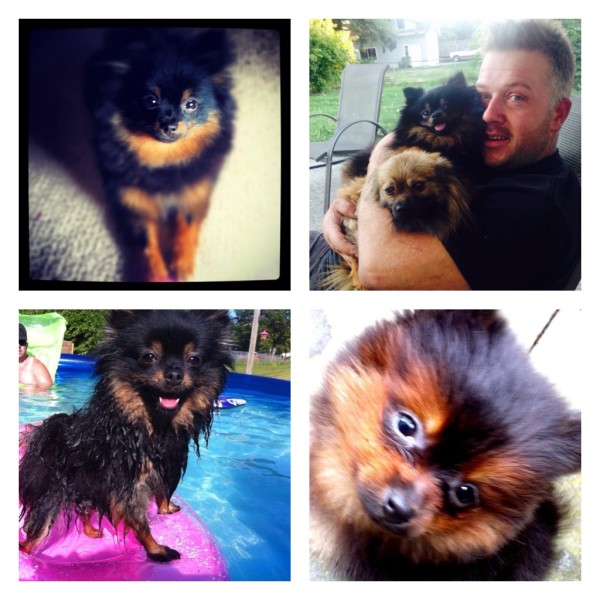