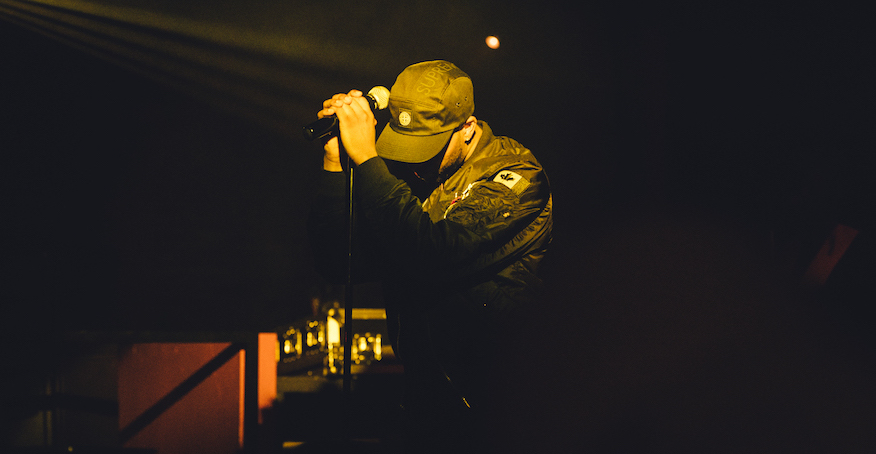 Considering the fact that dvsn (aka producer Paul Jefferies/Nineteen85 and vocalist Daniel Daley) is very new to the scene, and this was their very first show, no one really knew what to expect. For those unaware of this Toronto-duo goodness, dvsn appeared out of nowhere in September of 2015 when they were featured on OVO Radio. Their slow-jam, beat infused tracks were enough to catch the attention of music blogs, who for months wondered who dvsn is exactly. By February, dvsn (pronounced Division) was signed on Drake’s OVO Sound, but their elusiveness continued. 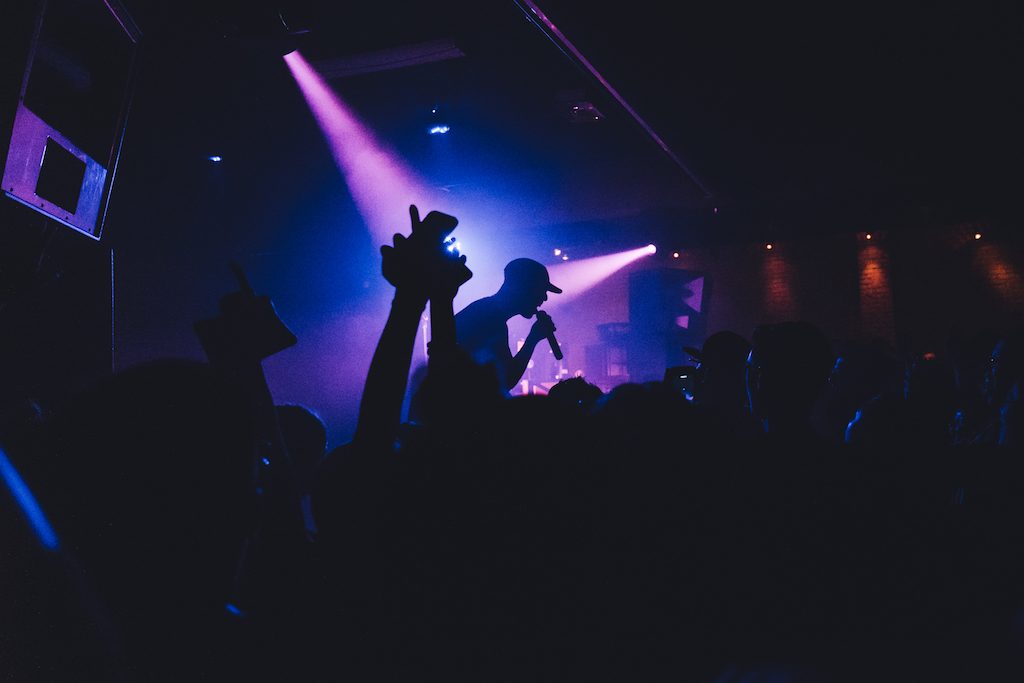 With no press shots, no videos, barely any images of who they are, it was a reminder of The Weeknd’s earlier days pre House of Balloons. The big revelation of dvsn’s members happened around the time their 10-track debut album was released in April. The album, titled Sept. 5th after the day their first single was released, carries a soulful, 90’s R&B feel throughout. While some tracks are clear hits, the album is quite mellow, which was interesting to see how dvsn would execute it live.

Fortune Sound Club was packed. At its capacity of 300, there was barely any room to slow jam or grind up against your boo. But that is exactly what dvsn’s music makes you do – almost unintentionally. 45 minutes later than expected, three back-up singers got on stage, followed by Daley. Missing in action was Nineteen85, but his beats lingered on nonetheless. 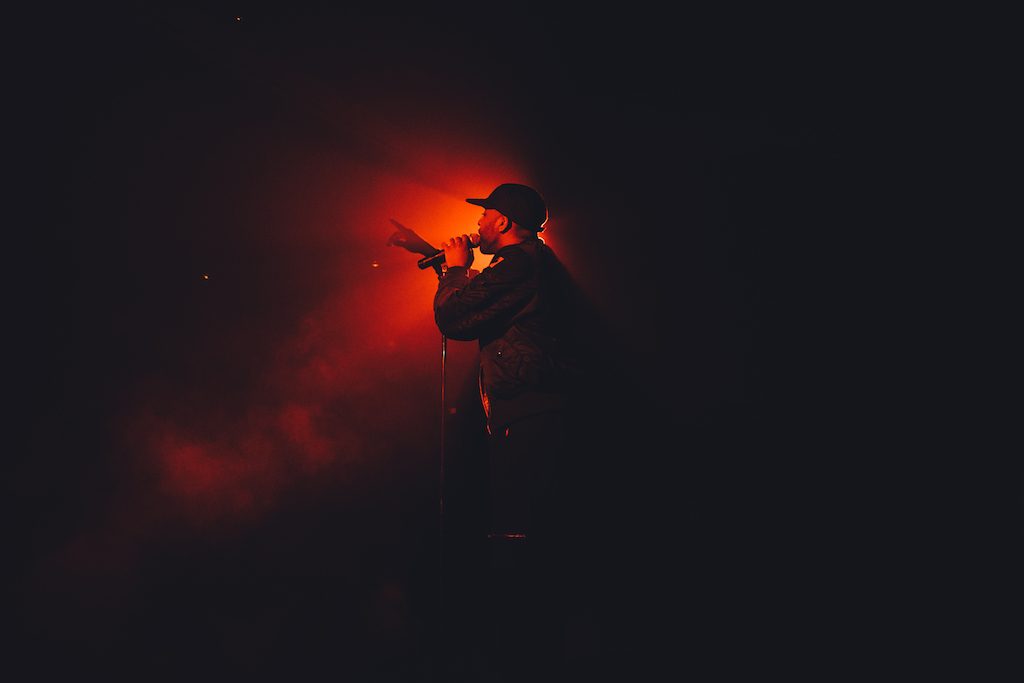 Opening with “Try/Effortless” was enough to get the fans moving, but then “With Me” dropped and it was as though Daley had 300 back-up singers. Certainly one of the favourites off the album, “With Me’s” lyrics slowly undresses you while listening, or perhaps it is a mix of the provocative lyrics and Daley’s hypnotic voice with its various ranges. His voice continued to allure the crowd through “Too Deep”, hitting those high notes Abel Tesfaye style.

Even with this being their debut show, the minimal conversation and crowd interaction from Daley continues the intrigue – especially as press photographers weren’t allowed, a rare occurrence in the music industry. Although the set was just under an hour, dvsn included singles “Hallucinations” and “Sept. 5th”, along with a couple of live surprises – which shall remain elusive, just like the duo.

Dvsn returns to Vancouver in September, opening for Drake and Future’s Summer Sixteen tour. It will be interesting to see if dvsn succeeds in quickly graduating from a small venue to an arena.