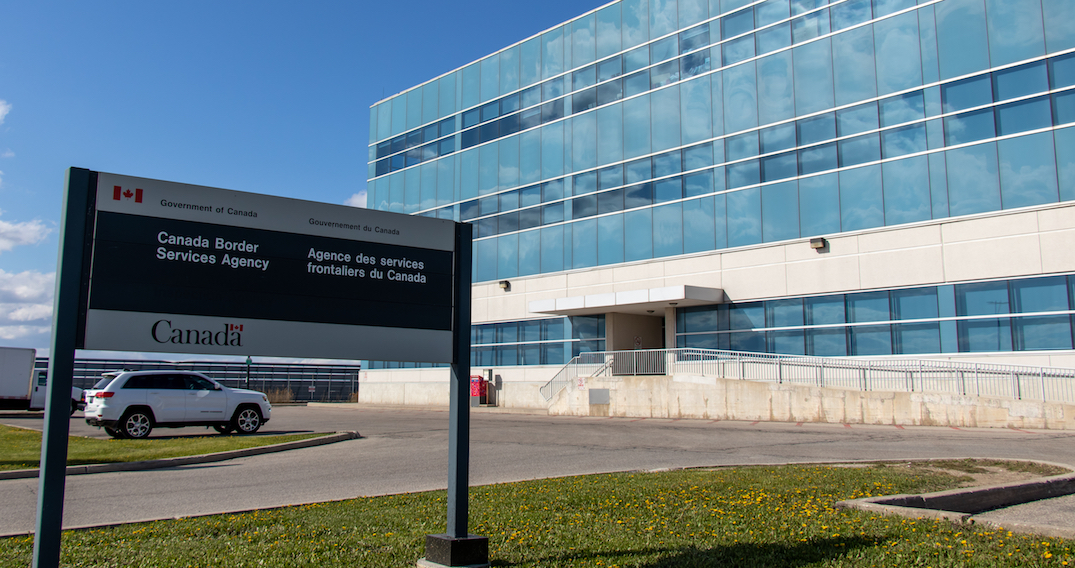 The Public Health Agency of Canada (PHAC) has referred over 21,000 travellers returning to Canada to the RCMP for failing to verify if they complied with quarantine law.

On Wednesday, PHAC confirmed to Daily Hive that as of July 9, a total of 21,422 travellers have been referred to the RCMP for not complying with the mandatory isolation order, which requires them to self-isolate for 14 days upon entering Canada.

Information on travellers is shared on a daily basis with the National Operations Centre at the RCMP who further dispatches the information to local law enforcement based on jurisdictional boundaries.

According to PHAC, the Canadian government has taken a “compliance promotion approach” to inform Canadians of their obligations with respect to mandatory isolation, and attempts to call all symptomatic and asymptomatic travellers returning to the country.

If travellers cannot be reached or show indications of non-compliance, they are referred to local law enforcement for a follow-up.

“The measures taken under the Quarantine Act, including mandatory isolation for incoming travellers, have been put in place to reduce the risk of travel-introduced cases of COVID-19. These measures have been essential to slowing the spread of the virus within Canada’s borders,” PHAC said in a statement.

However, the health agency emphasized that the measures are not meant to be “punitive” as most Canadians have been responsive to their quarantine obligations.

At the Public Health Agency’s recommendation, local law enforcement may choose to issue warnings — written or verbal — prior to issuing a ticket under the Quarantine Act.

It is important to note that local jurisdictions take the lead on enforcement.

So, while PHAC makes referrals, local law enforcement will follow-up with what they deem to be the most appropriate response and may not report back the results to the health agency.

To date, nine tickets have been reported to PHAC as being issued under the Contraventions Act for offences detailed in the Quarantine Act, four of which followed a request made by PHAC for a physical verification — two fines were issued by RCMP and two by the Ontario Provincial Police.

As of July 9, no arrests been made relating to PHAC-requested physical verification checks.

“That said, how effective the measures are cannot be judged by how many tickets are issued. Evidence to demonstrate the effectiveness of the approach is the fact that travel-introduced cases have dropped to a small number, suggesting a high level of compliance of travellers,” PHAC said.

However, as travel increases in the future, they noted the will need to be more “vigilant” in their approach, but continue to trust Canadians to make the right decisions to stop the spread of the virus.