It’s probably what gets you through February, if isn’t Family Day or Valentine’s Day – The Oscars! This year’s nominations have an amazing list of films to watch leading up to the big night, including The Imitation Game, Wild, Boyhood and The Grand Budapest Hotel. Whether you’re predicting best actress or best dressed, get off the couch and join the glamour at these four venues (and one DIY idea!) throwing class-act Oscar parties around town.

Cineworks, a local non-profit supporting the work of local indie filmmakers and artists, is putting on the Oscars event of the season. Paul Anthony will host the evening with his own comedic take on Neil Patrick Harris and Oscar selfies, live before they hit the Twitter feed. An award show style night with photography by Adam and Kev Photography acting as paparazzi. The Hollywood North Vancouver twist will be featured through craft beer by award winning Dageraad Brewing & catering by Espana. High-class for the underground scene, expect to rub shoulders with some of Vancouver’s own stars. 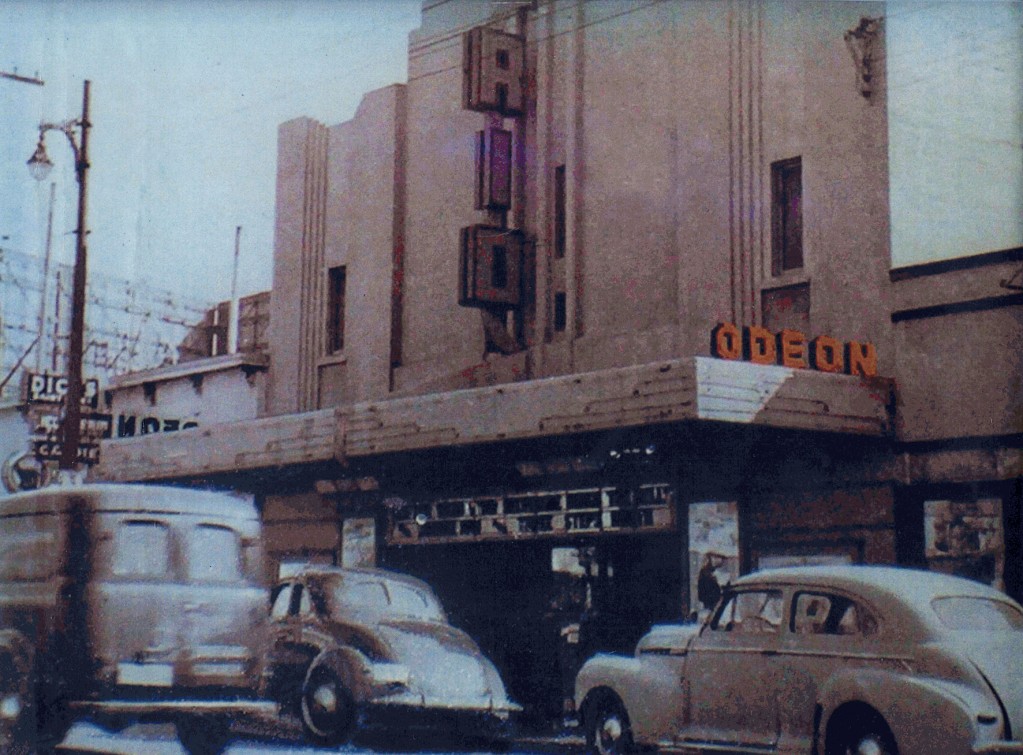 An East Van staple with a fully licensed bar that’s been grandfathered in for a few years now – The Rio is a perfect place to feel the old school glam. Dressing for the occasion is a must, though paparazzi will be lacking at this event. The Rio promises to be a night of Oscar trivia games and costume competitions, with a special prize for the movie buff who predicts all six high-roller categories.

Vancity Theatre is one of Vancouver’s premier film venues and is a perfect place to get immersed in the elegance of the Oscars. The vibe won’t be restricted to just high-class though, much like the Oscars themselves. The theatre serves alcohol so you can sip on red wine or stash your seat’s cup holder with a gin & tonic. Oscar Bingo, a red carpet and a Disco Cheetah’s Taco Truck parked outside all ensure more than just a movie theatre and a healthy dose of interaction with the well dressed audience.
   
 Bonus: If your goal this year is to actually be a well-watched Oscar guest, not only tuning in to see Barney (Neil Patrick Harris), then consider getting prepped at Vancity Theatre. Oscar-nominated Live Action Shorts and Animation Shorts will be showing at the theatre leading up to the big night.

The Vogue has been around for more than seventy years, dating back to a time when Granville didn’t have Megabite but was considered “Theatre Row” – a different era of entertainment. What better venue than The Vogue to feel that old-world Hollywood feel here in Vancouver. The red carpet will be lined with photographers so dress to impress! Red Carpet Commentary from Sophie Buddle and Kathleen McGee, a full bar, flowing champagne, movie snacks, a best-dressed award and games are to be expected. 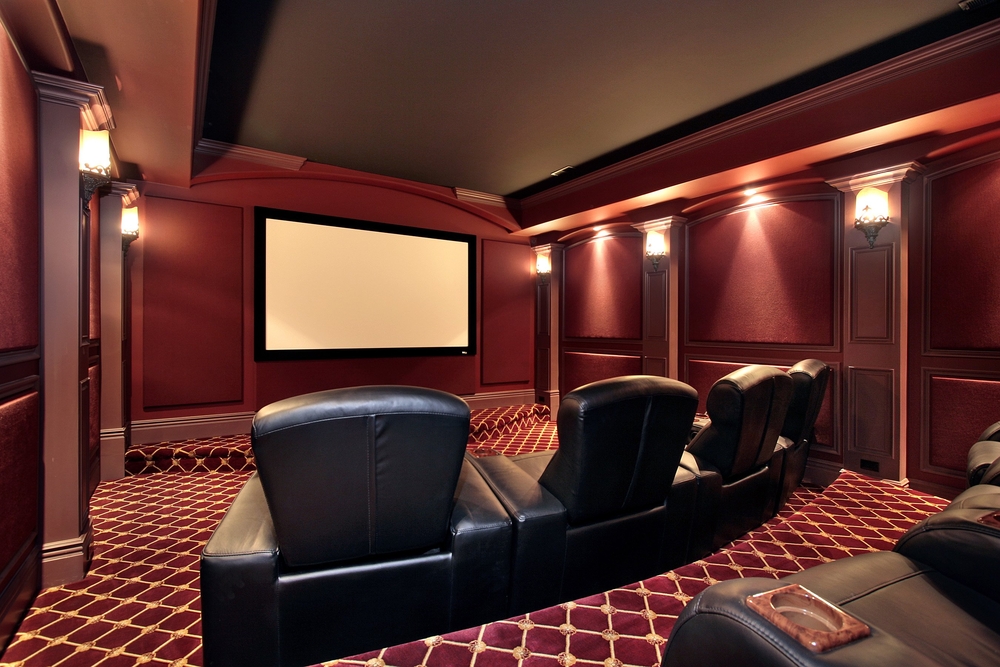 If you’ve got more than a laptop to view it on, consider throwing your own Oscars viewing party in the comfort of your own home. The perfect excuse to bring those Pinterest appies to life through a potluck, and make the night as classed-up or dressed-down as you want. You could make Steve Carell & Marion Cotillard themed cocktails. You could force your guests to watch what you think will take best picture film, instead watching of the red carpet pre-show. During the show, feel free to have your laptop out to Wikipedia every single winner’s life story. There’s just so much flexibility to do it your way when you play host!

Cost: Depends on the appies