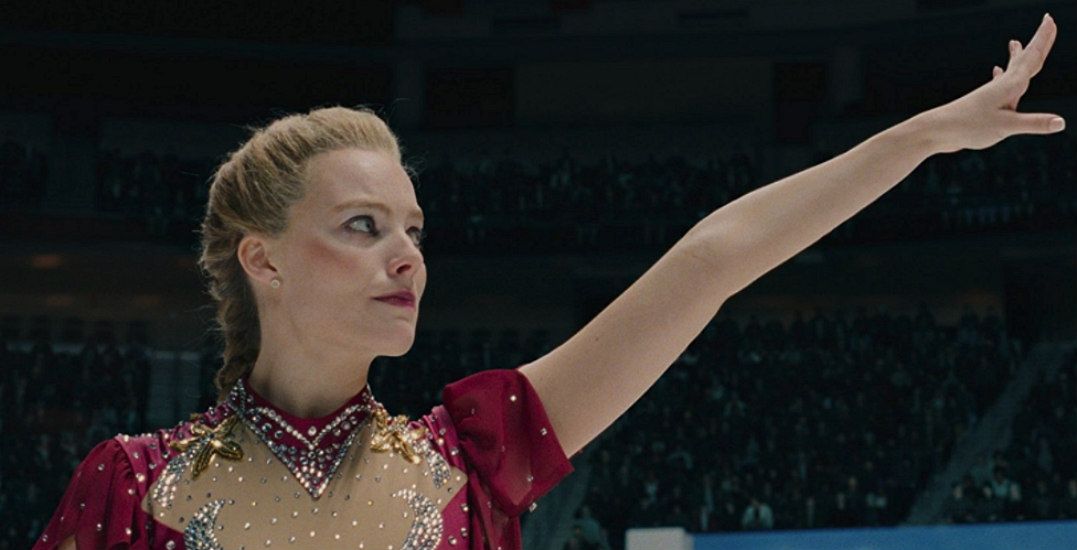 From dazzling stars decked in designer dresses and slick suits, sleek stage sets, and the steady ‘click, click, click’ of celebrity-chasing paparazzi, what’s not to love about the Academy Awards?

This year’s Oscars ceremony, honouring the best in American and international film, takes place on Sunday, March 4. So it’s almost time to break out the bubbly and stake your place in front of the flat screen for a front-row seat to all the excitement.

To help you prepare for the big day, Daily Hive has partnered with TELUS and Entertainment One to bring you the five can’t-miss Oscar movies of the year. Find them all, and much more, in the Optik On Demand library. Just press On Demand on your remote and select ‘Award Nominees.’

And the winners are: 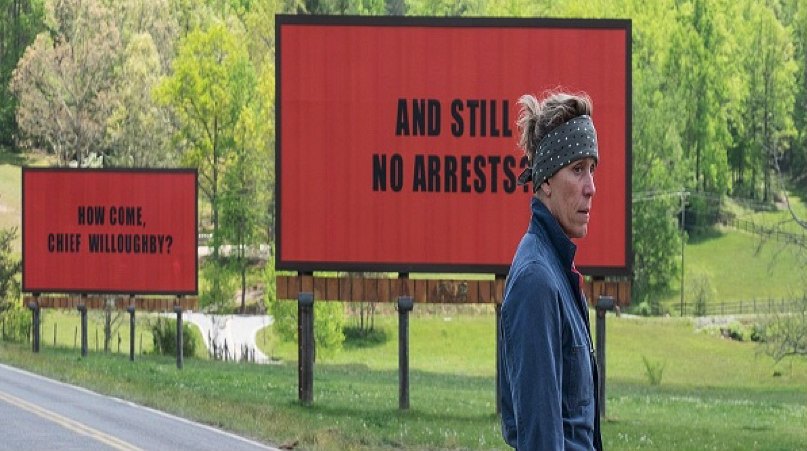 With seven Oscar nominations, not to mention an already impressive truckload of awards-show hardware, to its name, it’s safe to say this darkly comedic drama has hit a nerve with fans and critics alike. The always-fabulous Frances McDormand is as compelling as ever as a woman in middle America driven to vengeance in the wake of the brutal murder of her daughter. The film, McDormand and Sam Rockwell have swept awards’ season so far. Will this Sunday make it a clean sweep? 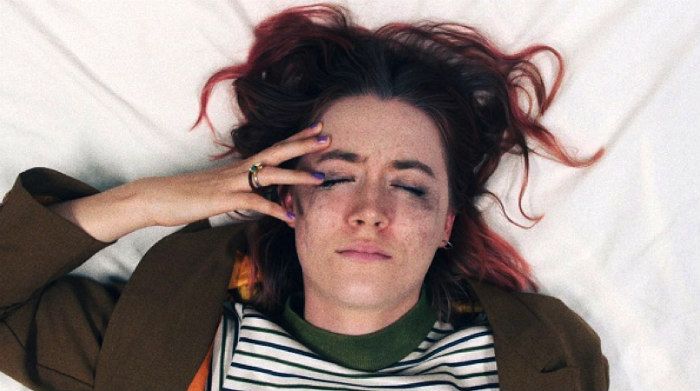 Mothers and daughters are at the heart of this fresh coming-of-age story, featuring Irish powerhouse Saoirse Ronan as the titular Lady Bird, and Laurie Metcalf (formerly of Roseanne fame) as her mom, Marion. Marion’s got her work cut out for her as she struggles to provide for her family, while also working to prepare her teenage daughter for life’s inevitable heartbreaks ahead. That both women are equally strong-willed and opinionated only adds to their fractious relationship as Lady Bird heads to college. There will be laughter and there will be tears, so maybe have that Kleenex close at hand. 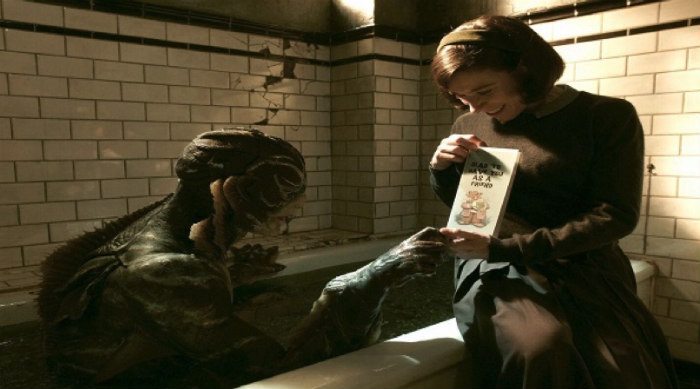 This is no ordinary boy-meets-girl montage. Perhaps ‘lonely woman (Sally Hawkins) falls for imprisoned fish man (a latex-clad Doug Jones)’ better captures the spirit of this singular fantasy from writer and director Guillermo del Toro. Strange as its premise may be, the film has been cleaning up on the international awards circuit and heads into the Oscars with a whopping 13 nominations. It’s hard resist falling for a tale of true romance, even when one of the lovers has scales. 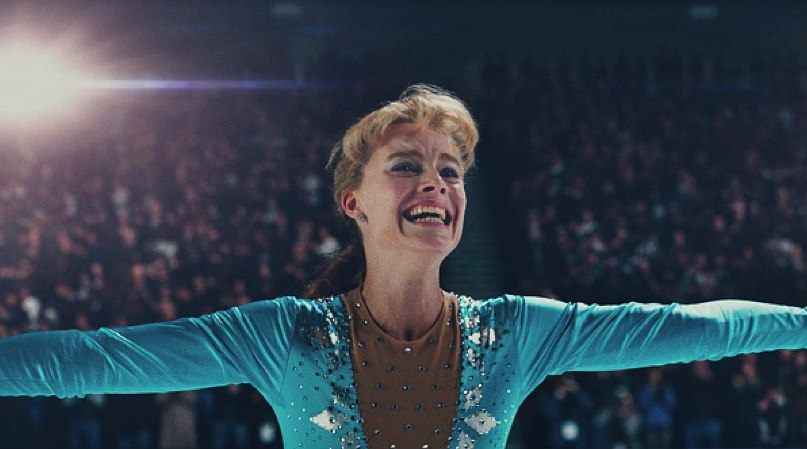 Millennials may not be immediately familiar with Tonya Harding’s name, but, once you hear her story, you’re certain not to forget it anytime soon. Australian Margot Robbie tackles the role of Harding, a champion U.S figure skater in the 1980s, who was brought down in a bizarre criminal plot to injure her skating rival, and media darling, Nancy Kerrigan. The real-life story is decidedly cray-cray, but Robbie (who also produced the film) and Allison Janney (as Harding’s hard-ass mother) do much to humanize the central character and let us see how that famous kneecapping incident was ultimately more painful to the perpetrator than the victim. 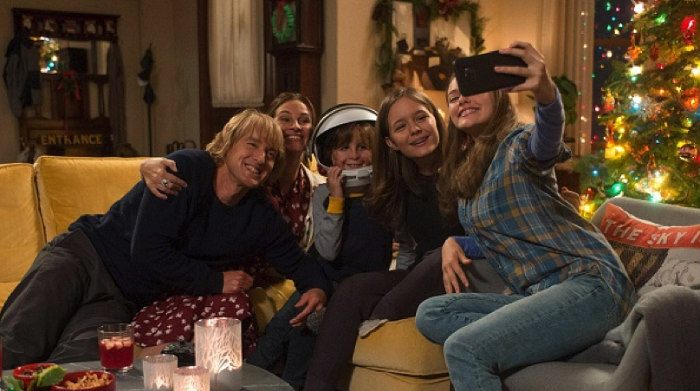 Starring Julia Roberts, Owen Wilson, and Vancouver’s own Jacob Tremblay, Wonder follows the inspiring story of the Pullman family, whose youngest child, Auggie, is a boy born with Treacher Collins syndrome and desperately wants to fit in with other children his age. When Auggie enters mainstream elementary school for the first time, his extraordinary journey unites his family, his school, and his community, and proves that you can’t blend in when you were born to stand out. Bonus! TELUS and Entertainment One are committed to giving $20,000 to WE Charity, in keeping with Wonder’s inspiration to #ChooseKind and #RiseAbove bullying.

And that’s not all. Optik TV customers can catch up on Oscar favourites of the past including La La Land (2017’s winner of Best Actress, Best Original Music Score, Best Director, Best Cinematography and Best Production Design) and Spotlight (2016 winner of Best Picture and Best Original Screenplay).