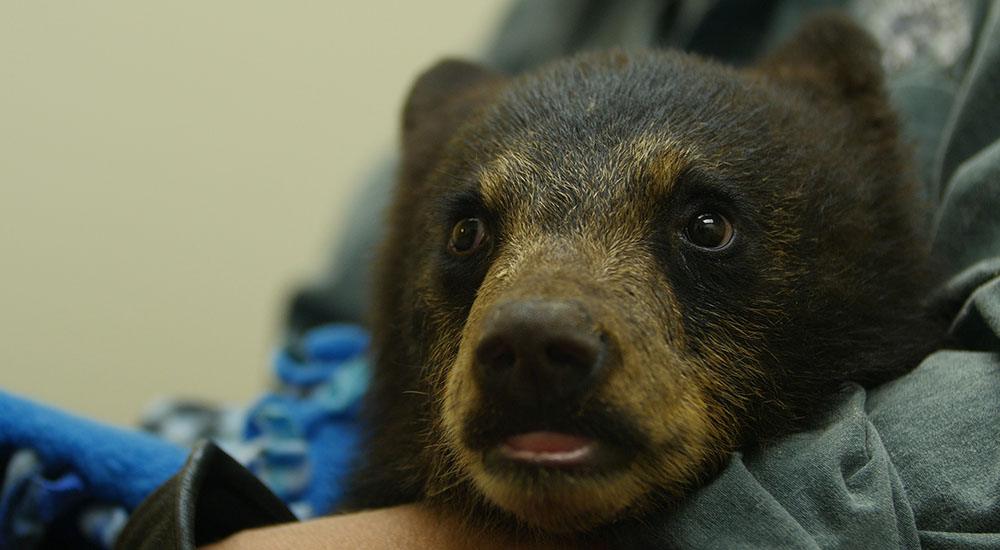 A new Canadian documentary TV series is going behind the scenes of one of BC’s busiest animal shelters, as they save starving and distressed orphaned bear cubs.

Wild Bear Rescue will follow the Langen family and their volunteers at the Northern Lights Wildlife Shelter in Smithers as they rehabilitate the young bears. 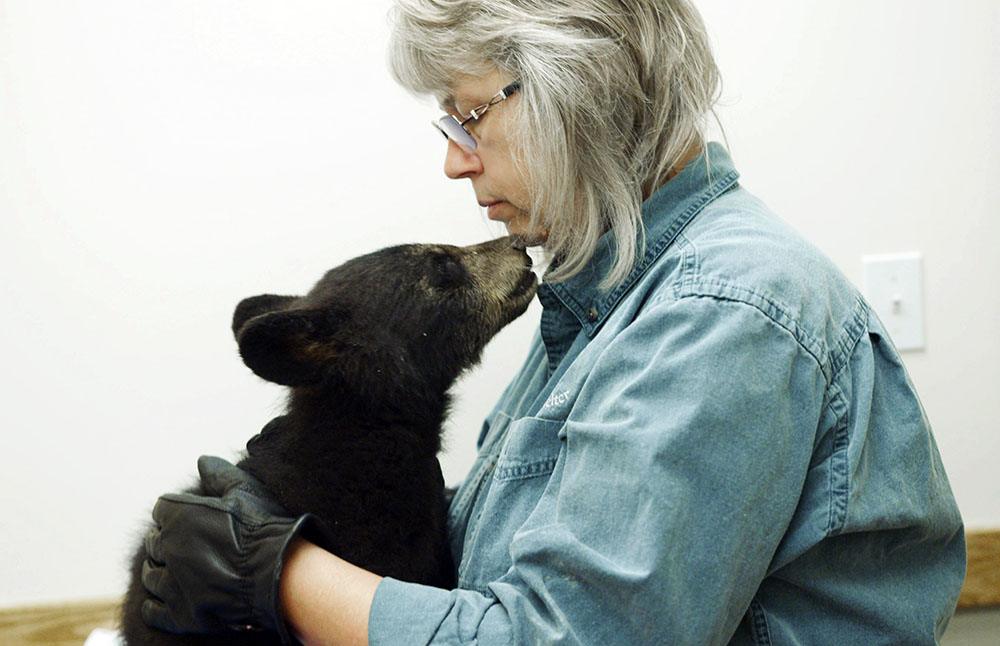 After being rescued, the orphaned bear cubs are raised at the shelter until they can survive on their own, and then released back into the wild.

Northern Lights Wildlife Shelter is a unique animal shelter, the only such shelter in the world also licensed to rescue and release orphan grizzly cubs. 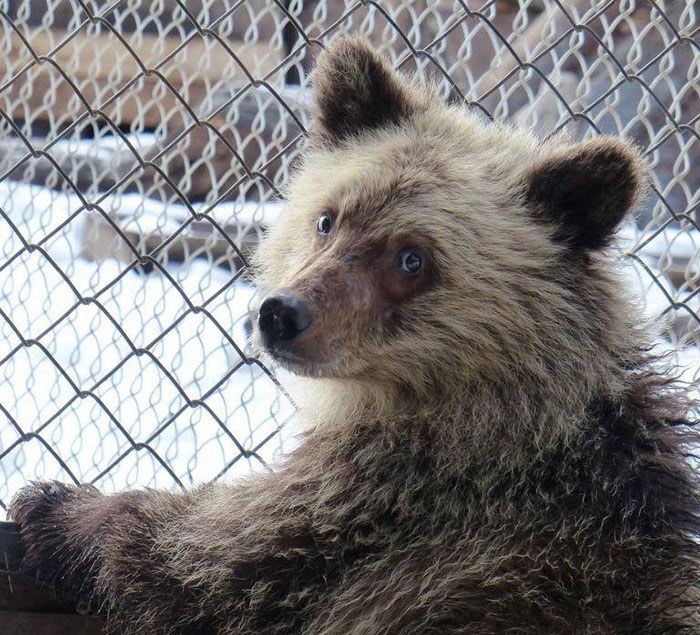 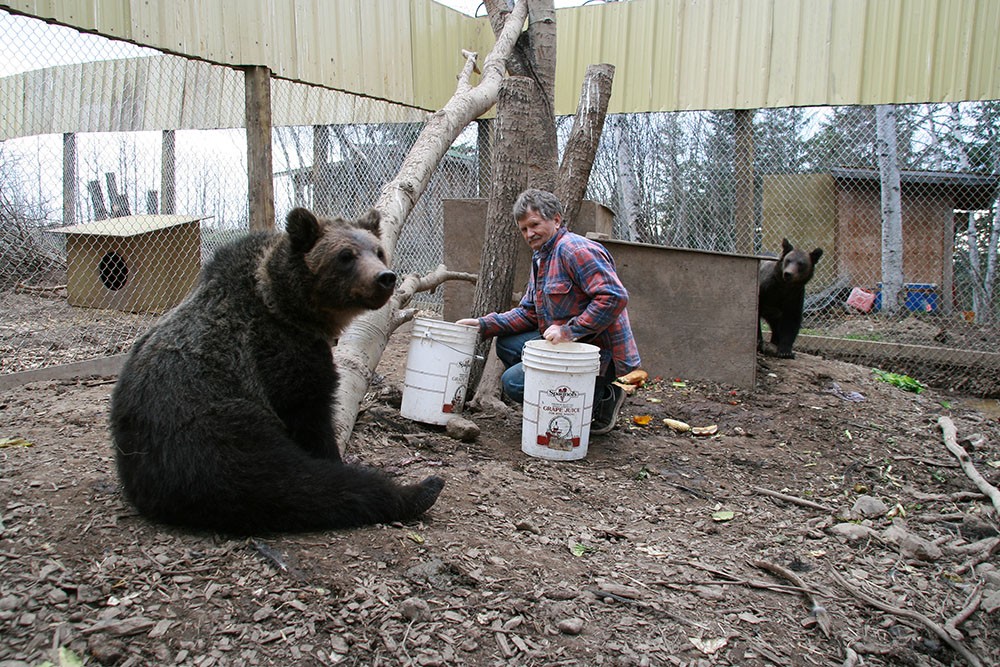 If a call comes in that a car has hit a mother grizzly or a hunter has killed a black bear with four tiny cubs, the team at the shelter drops everything and rushes to the rescue.

Opened in 1990, the shelter is currently having its busiest season ever, caring for around 25 bears right now, with at least 20 more expected in the fall. 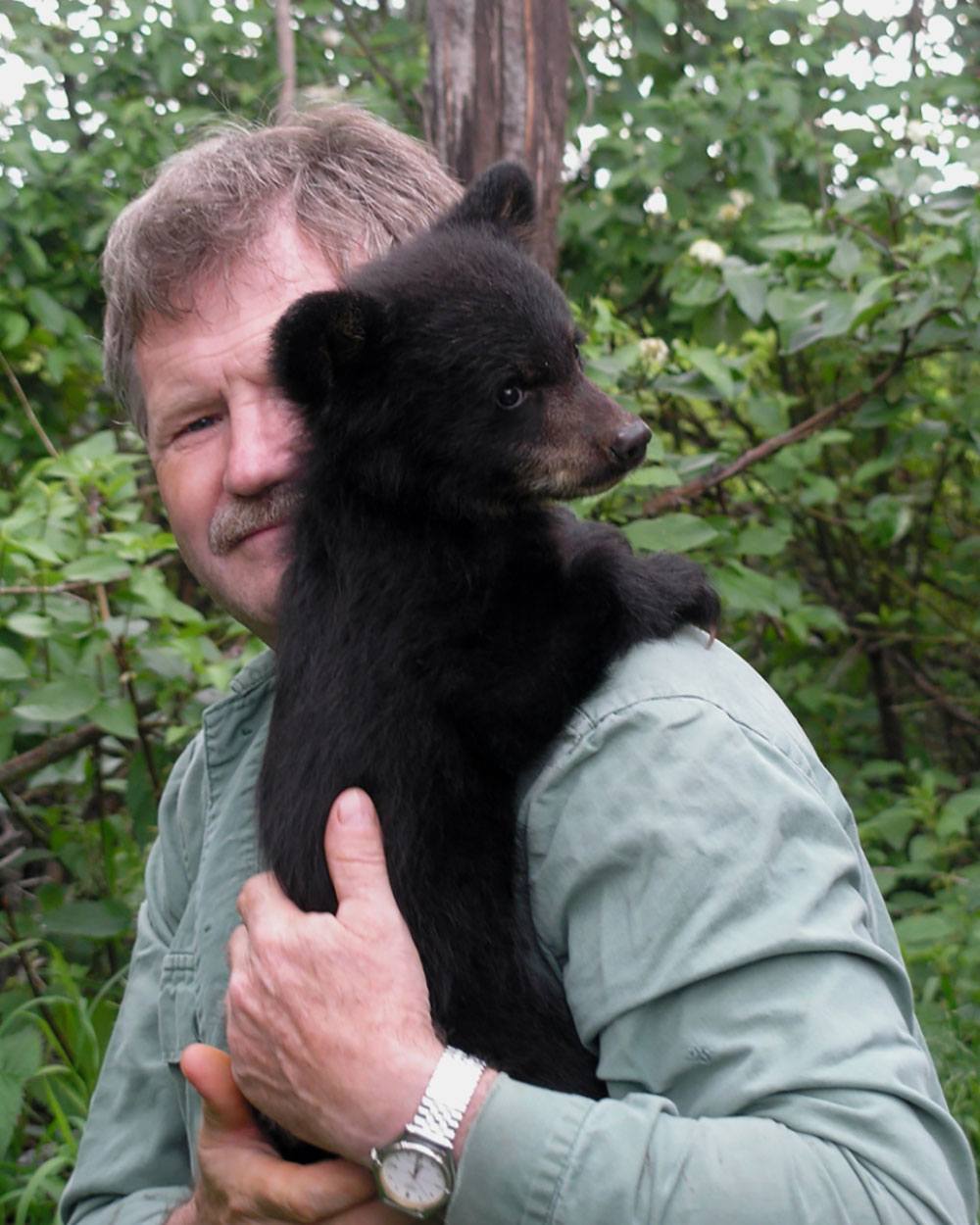 Since opening the shelter, owners Angelika and Peter Langen have rescued more than 360 black bears, 18 grizzlies, and three Kermode bears.

Wild Bear Rescue is being produced by Omnifilm Entertainment and will air on Animal Planet Canada in 2017. 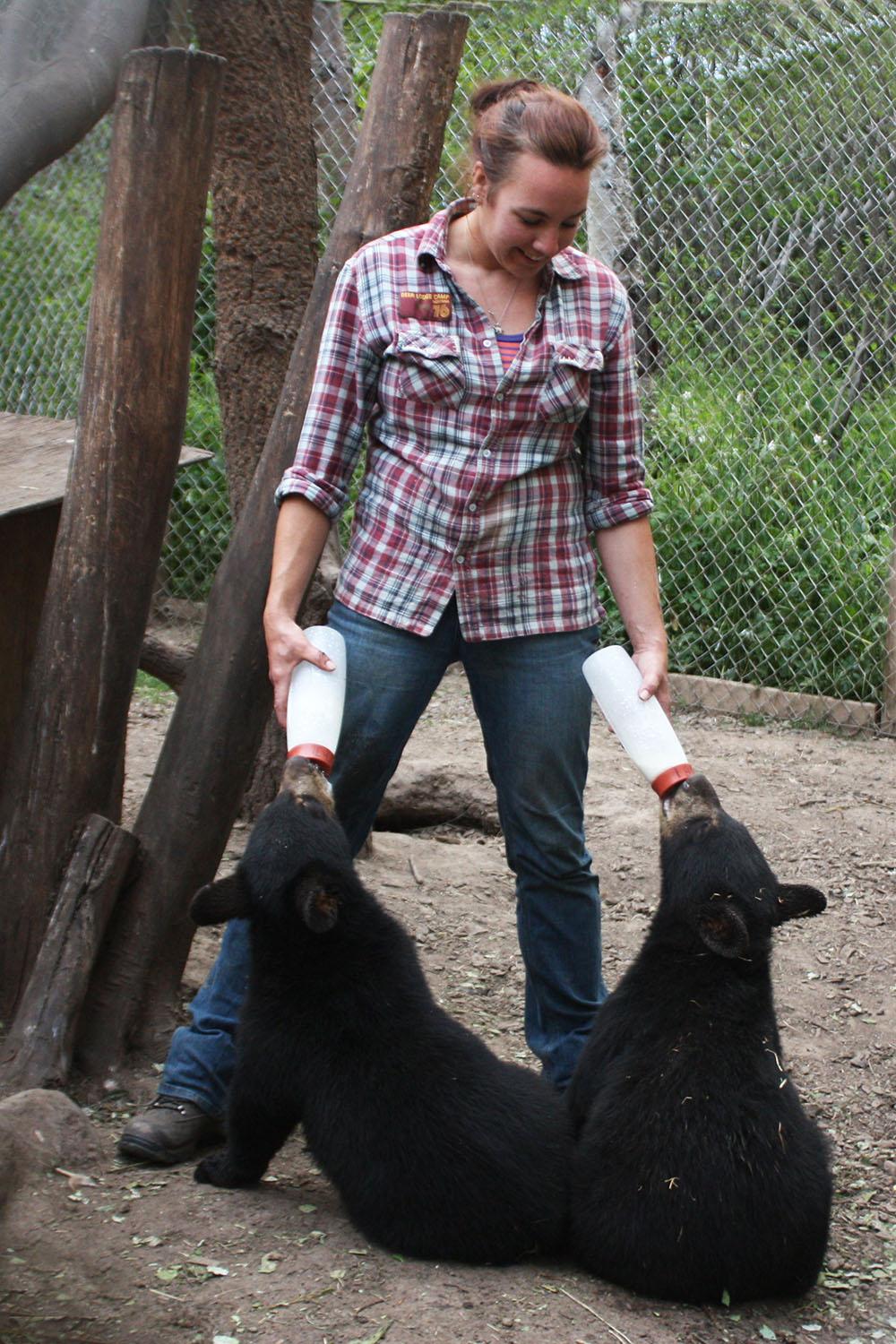