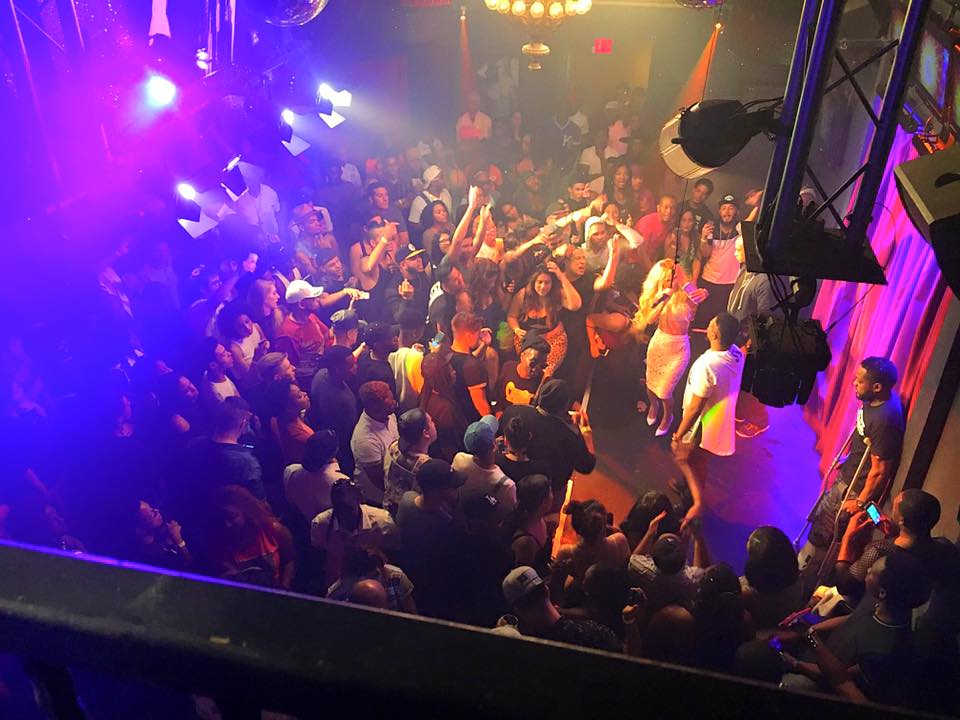 A mass shooting at a gay nightclub in Orlando, Florida during the early morning hours of Sunday has been deemed the worst mass shooting in the United States and deadliest terrorist attack in the country since 9/11.

According to NBC News, at least 50 people are dead another 50 people were injured in the incident at Pulse Nightclub when shots began ringing out at about 2 am local time. Approximately 320 people were inside the nightclub when the shooting began. A post on the nightclub’s Facebook page shortly after the shootings began read: “Everyone get out of pulse and keep running.”

The perpetrator has been identified as Omar Mateen, an American-born citizen who resided in St. Lucie County, another community in Florida.

He was carrying an assault rifle, handgun, and a suspicious device that police initially believed was an explosive. Gunfire was also exchanged with a police officer who was working at the nightclub before the gunman began taking hostages.

Mateen was killed at approximately 5 am local time after the SWAT team was sent in to rescue the hostages, reports ABC News.

US President Obama is scheduled to make an address at 1:30 pm EST. A statement released by the White House earlier this morning reads: “Our thoughts and prayers are with the families and loved ones of the victims. The President asked to receive regular updates as the FBI, and other federal officials, work with the Orlando Police to gather more information, and directed that the federal government provide any assistance necessary to pursue the investigation and support the community.”

Long lines outside several blood donation centres in Florida have been reported as of this morning.

Candlelight vigils for the victims are planned Sunday night in Toronto and Vancouver.

Thinking of all affected by this senseless act of violence in Orlando. Standing united with the LGBTQ community there and around the world.

Words cannot express our outrage at the hatred that fuelled the mass shootings at an LBGTQ nightclub in Orlando: https://t.co/5tci6ZEgsE

Thank you, Estefania. The horrific violence targeted at LGBTQ people is beyond deplorable and it has to stop. #yyc16 https://t.co/HtrH43VJJW

Sad and angry to hear about the news out of Orlando. This blatant disregard for life is disgusting.

Terribly shocked to learn of the shooting at a gay nightclub in Florida. We stand with Orlando and the #LGBT community today & always.

Shocked and heartbroken by the news of the #Orlando terrorist attack. Our thoughts are with the entire #LGBTQ2S community.

As a gay man I have worried about a massacre like #Orlando my whole life. 1 person is a tragedy. 50 is unimaginable. Today I pray & hope.

Needs to be shared: I am an openly gay MP elected by the largest Muslim community in Canada #cdnpoli #orlando #DVW pic.twitter.com/tYD32elc1V

My heart fills with tears for the victims in Orlando, and rage against the hatred that killed them.

Horrific news out of #Orlando. Many questions still unanswered but my thoughts & prayers are with global LGBTQ2S community.

Deeply saddened to learn of the mass shooting in Orlando. My thoughts are with the victims and families of this shocking attack.

Ralph Goodale, MP for Regina-Wascana/Ministre and Minister of Public Safety and Emergency Preparedness:

Shocked at mass shooting in Orlando. Cdns condemn this brutal violence.  Thoughts+prayers with victims and their loved ones.