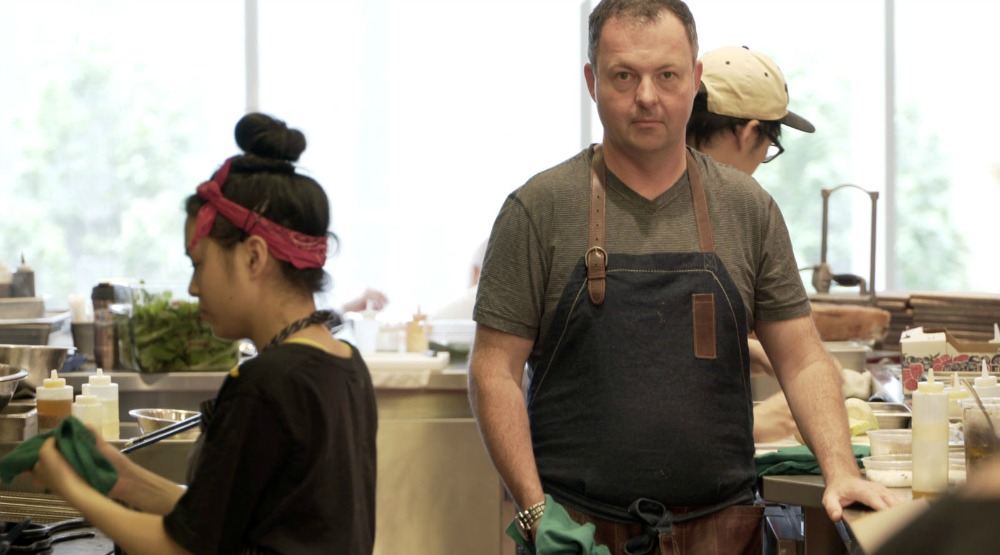 In his effort to shed light on BC’s burgeoning food scene, David Hawksworth, in partnership with TELUS, presents Origins.

Through the five-part miniseries, Hawksworth travels across this beautiful province to unearth the roots of what makes a culinary master just that – a master.

Join him, alongside five of BC’s most talented chefs, through each of their distinct processes, from foraging to plating. You’ll discover the people, the food and above all, the dedication it takes to place BC among the best in world-class culinary destinations.