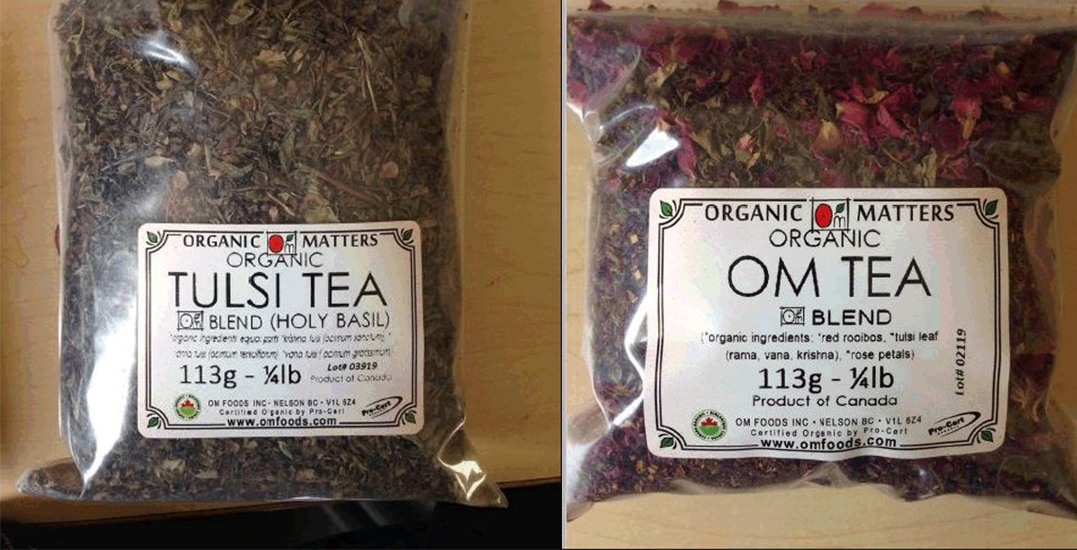 A series of organic teas are being recalled from the market due to a potential bacterial contamination.

The tea was distributed across British Columbia and possibly on a nation-wide scale.

The affected products are listed below:

Anyone with the recalled products should either discard them or return them to the store where they were purchased. 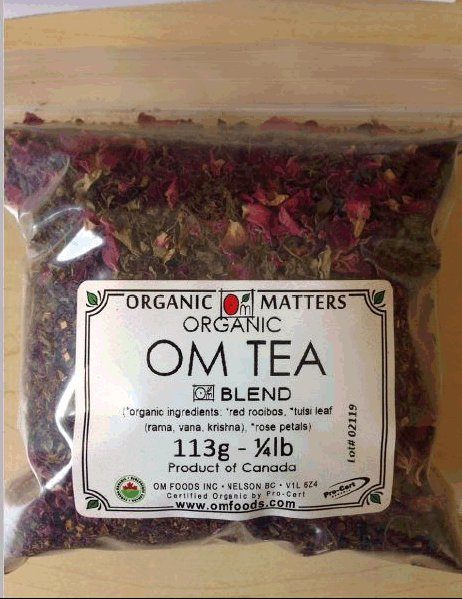 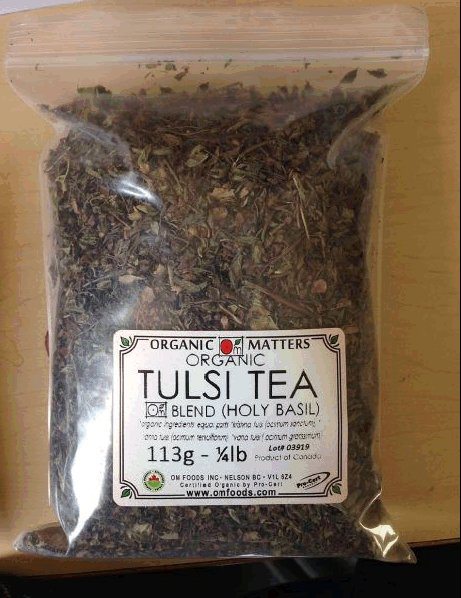 If you think you’ve become sick due to consumption, call your doctor.

The CFIA is currently conducting a food safety investigation and is verifying that the industry is removing the recalled products from the market.

There have been no reported illnesses associated with the consumption of this product.

Food contaminated with Salmonella may not smell or looks spoiled, however, it can still make you sick.