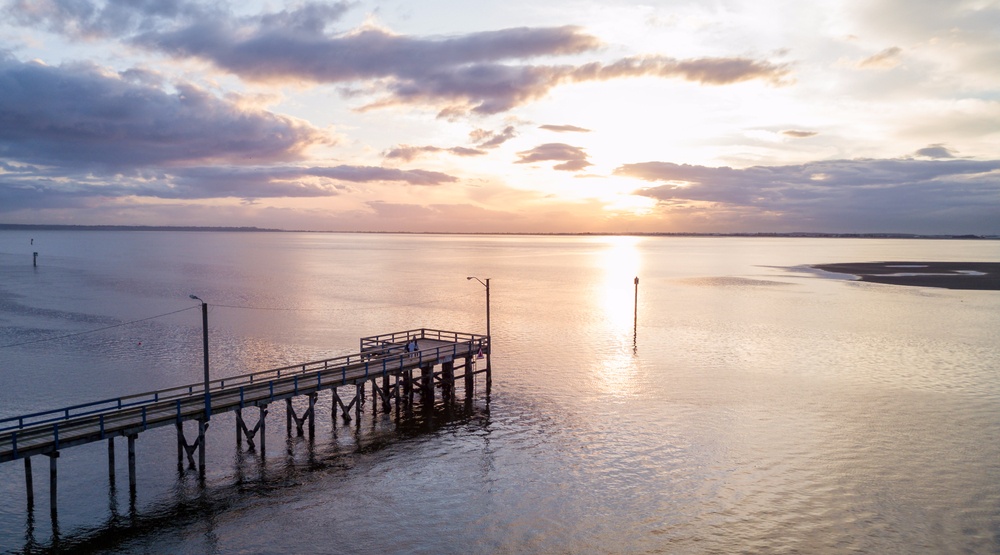 Citizens of White Rock were understandably alarmed when they were greeted with a strange orange spill on Monday morning.

The spill, which was first posted to Twitter by Dahn Bowers, an Airborne Traffic Reporter at Canadian Traffic Network; quickly spread across social media.

Something orange is spilling into the water at #whiterock not too sure what though! @GlobalBC @CKNW #global1 pic.twitter.com/8DWIcveViq

But there is no cause for alarm according to city officials who sent crews to investigate the spill, which took place off of Anderson Street.

So what caused it?

Officials have confirmed that the orange substance is an organic compound. It’s also not the first time it’s been seen in White Rock’s waters having been spotted on the shoreline at around the same time in previous years.

Nevertheless city crews have urged on the side of caution and taken samples to confirm the orange spill is indeed the same substance.

“Last year’s incident was found to be an number of people who are power washing their driveways and they were power washing it so hard that the sediments got into the catch basin,”Farnaz Farrokhi, communications manager, City of White Rock told Daily Hive.

“When you have the sediments from the brick mixing into the water, it’s going to make that colour.”

Further, Farrokhi said that the crews have been trying to identify the source of the orange spill and that there is no risk to public health.

“At the next high tide, it’s going to take it away with it. By tomorrow, it should be gone,” Farrokhi confirmed.