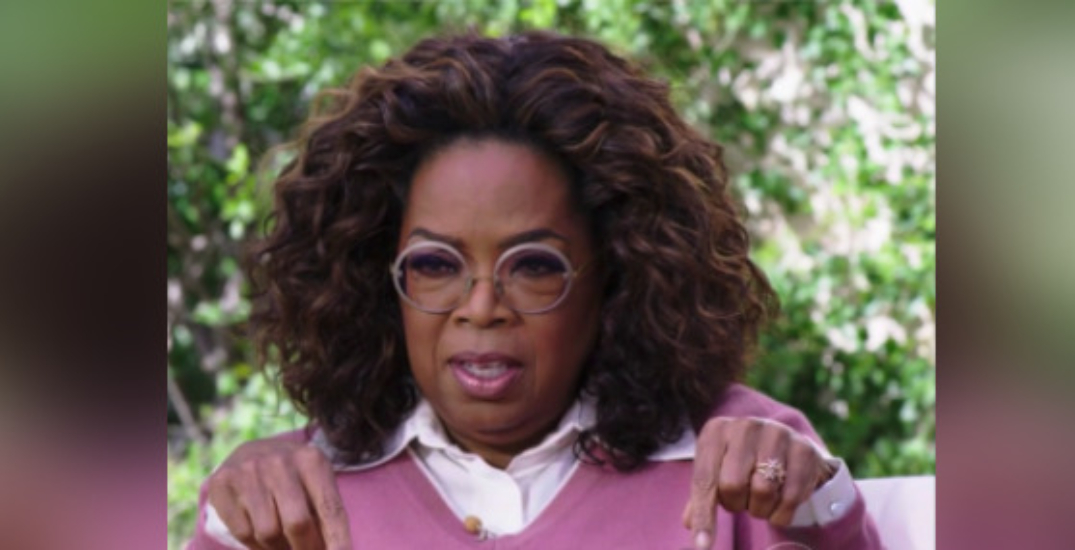 During Meghan Markle and Prince Harry’s tell-all interview with Oprah Winfrey this past weekend, the host was wearing Canadian-made jewellery from Ecksand, the Montreal-based jeweller.

Two weeks ago, the Duchess of Sussex was spotted promoting Ecksand’s 6.00-carat ethically sourced Rose Cut Pink Sapphire ring during her and Harry’s promotion video for their Archewell Audio Podcast on Spotify.

Ecksand says the Diamon Trio Butterfly Ring is part of the jeweller’s Wild Collection. The company says the three butterflies represent the “past, present, and future, as well as new beginnings.” 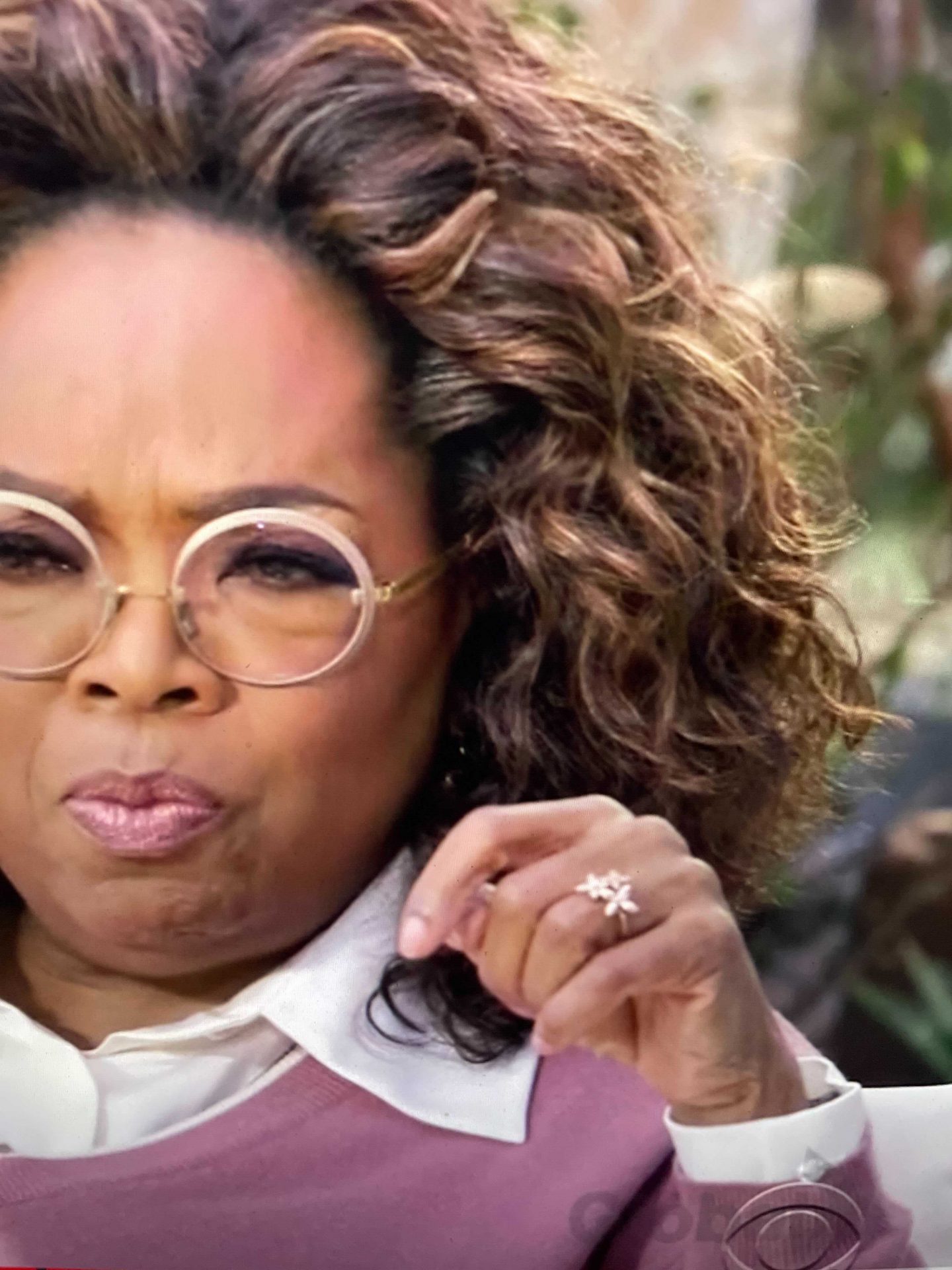 “Drawing inspiration from the butterfly, the Ecksand Wild Collection embodies the values of renewal and freedom,” says the company. “Like all Ecksand jewels, this beautiful ring is a little treasure handcrafted by a small brand, becoming known for its high-end lifetime wear jewels with a pricing ethos that encourages more purchasing power redistribution.” 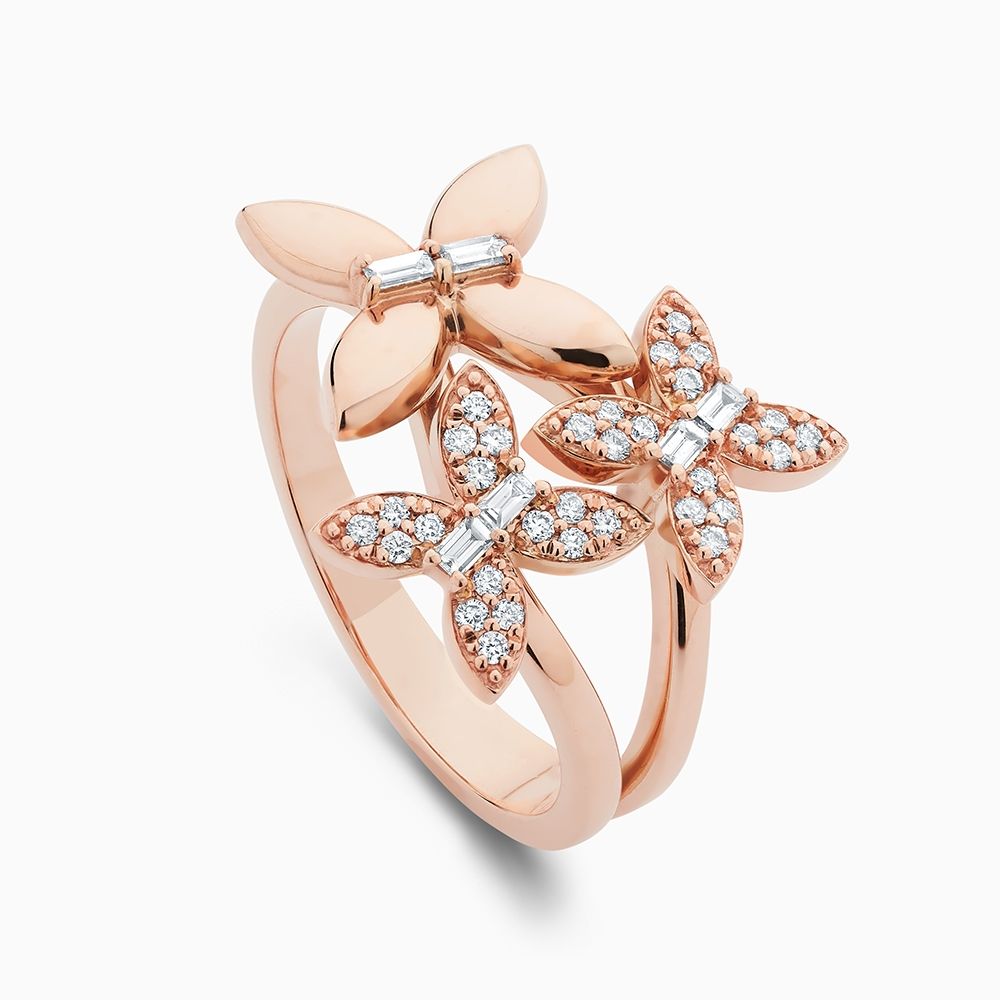 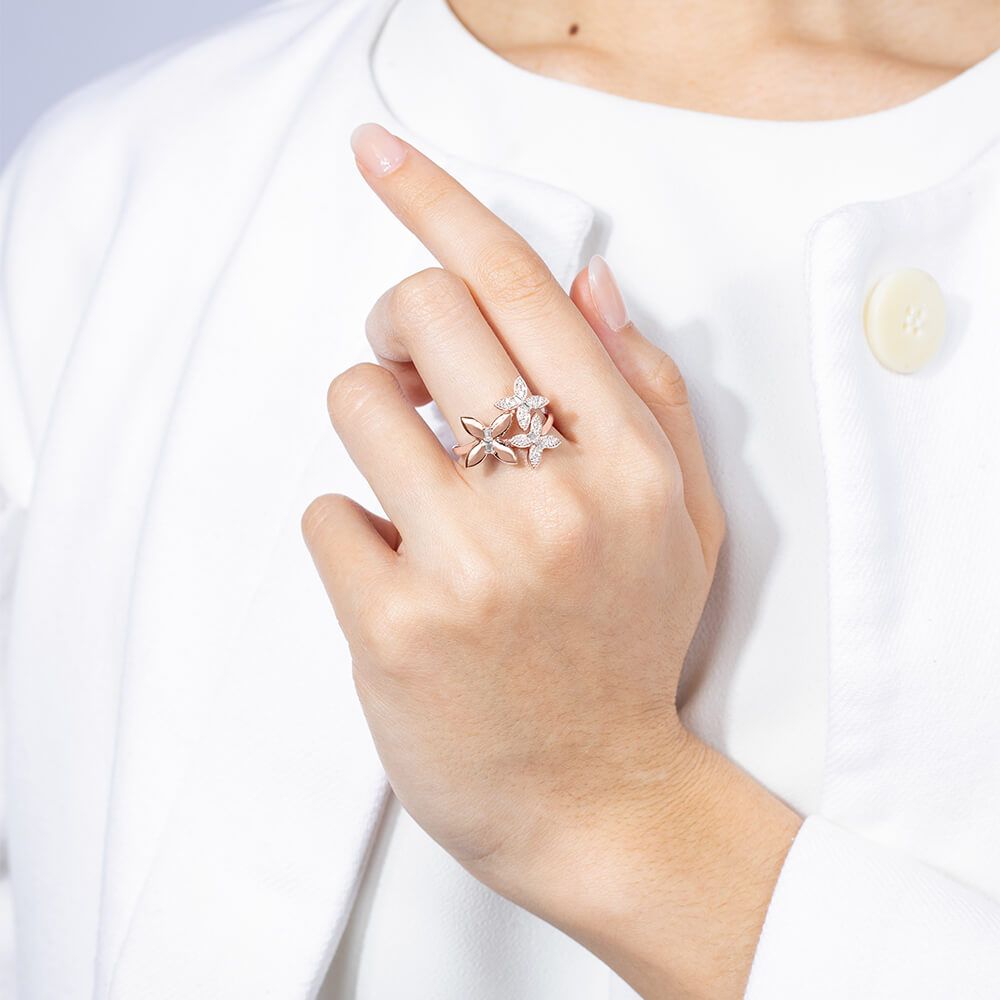 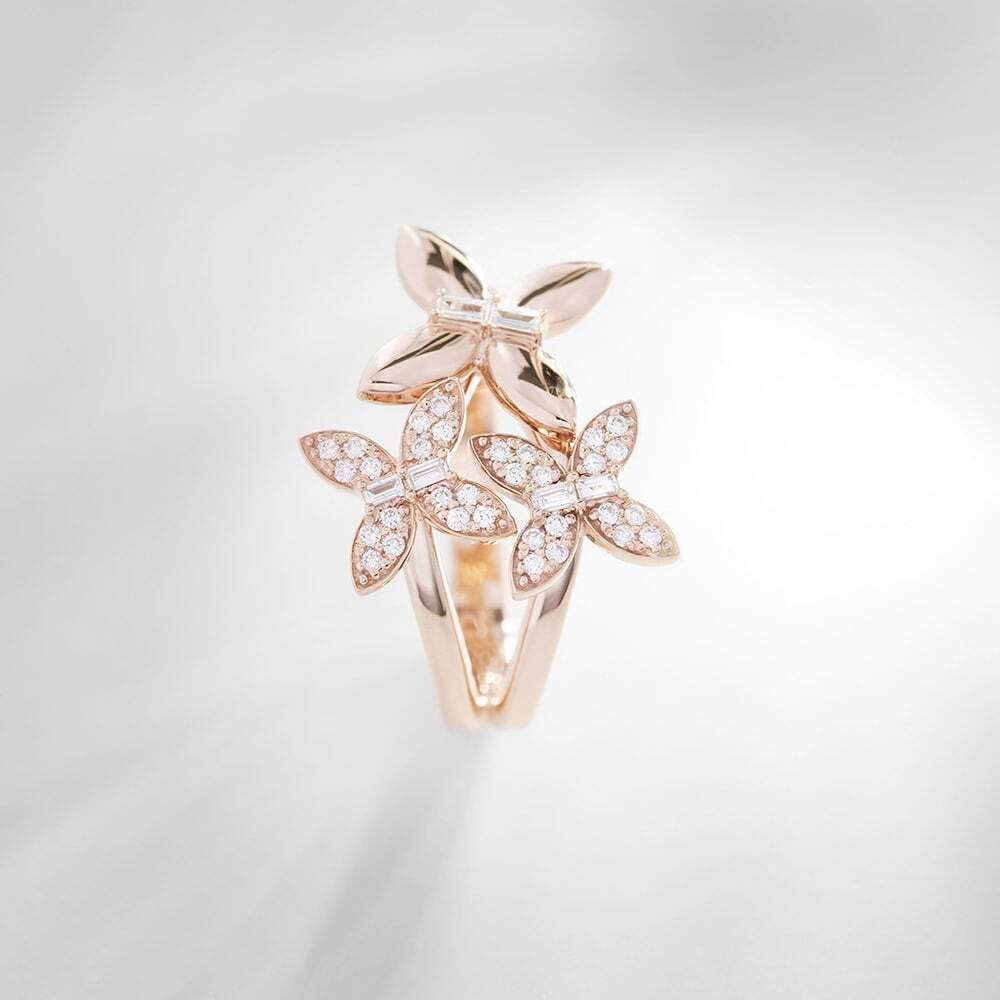 The Diamond Trio Butterfly Ring is available through the company’s website and in-store and ranges from $2,250 to $2,500.