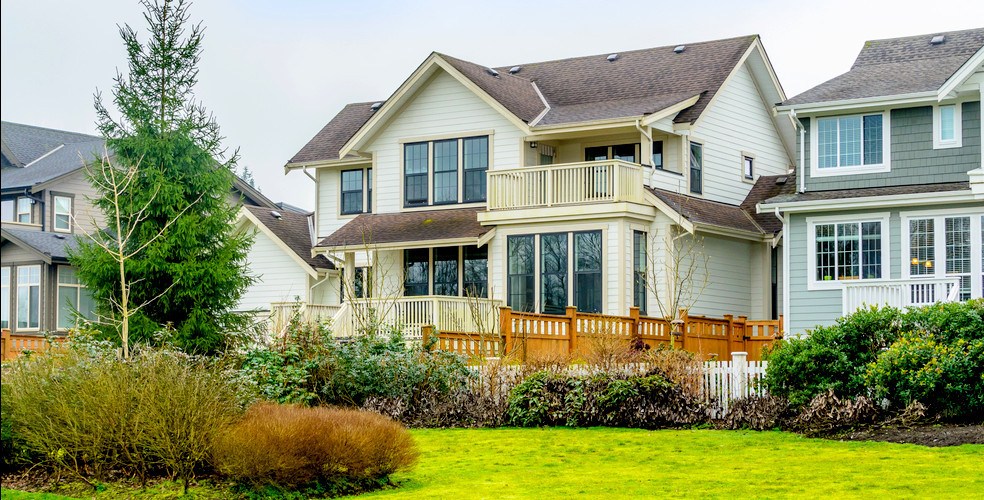 I’m starting to ask this question of myself quite a bit. What if Vancouver took the momentous step and eliminated any remaining single family zoning lots in the City? It would mark a momentous change in the politics and the future of the City.

Here’s the thing: it would also be completely compatible with the current inter-connected street grid pattern of our existing development.

First, most of our Single Family Lots back onto lanes (something I think is woefully under-utilized in urban development). This, by default, provides an easy access for vehicles and a place to put unsightly garage doors – because, sadly, most families in Vancouver still need at least one car. It also allows for a narrower street and shallower setbacks, which leads to more engaging and aesthetically pleasing street with walkable sidewalks.

Second, most of our Single Family Lots are either 25 feet, 33 feet, 50 feet, or 66 feet wide (with some randomness thrown into the mix). And these lots currently, generally, have one house for a low density (on average about six units per acre) excluding basement suites or laneway houses.

So, let’s rethink the narrative. We know Vancouver is an expensive city in which to live – it seems to be all Vancouverites think about currently (yes, I’m guilty too). And we are obviously limited in terms of our land on which we can develop (mountains, ocean – enough said). 8So our only option is to densify – but the question is HOW to densify. Brent Toderian (a former City of Vancouver chief planner) called it gentle density when laneway houses were introduced – but in reality, it’s time to shock the system.

There are many places where mid-rise and high-rise towers make sense (arterial roads, intersections, transit nodes, etc.). But this level of density isn’t generally appropriate for many of the existing SF neighbourhoods. And, since I believe that sustainability must also address affordability, creating suitable housing for families (preferably ground-oriented) and the economic realities of living in Vancouver – density needs to happen.

So, this is where my alternative development typology comes in.

Here’s my basic idea (admitted, I have heard pieces of this before – however, this is my take on it):

So, if we think of SF lots as potential MF and Townhouse opportunities, here is what I imagine would get built on a typical SF lot in Vancouver. I’ve been working on a Sketchup model (see below) – yes it’s awful, but it works. 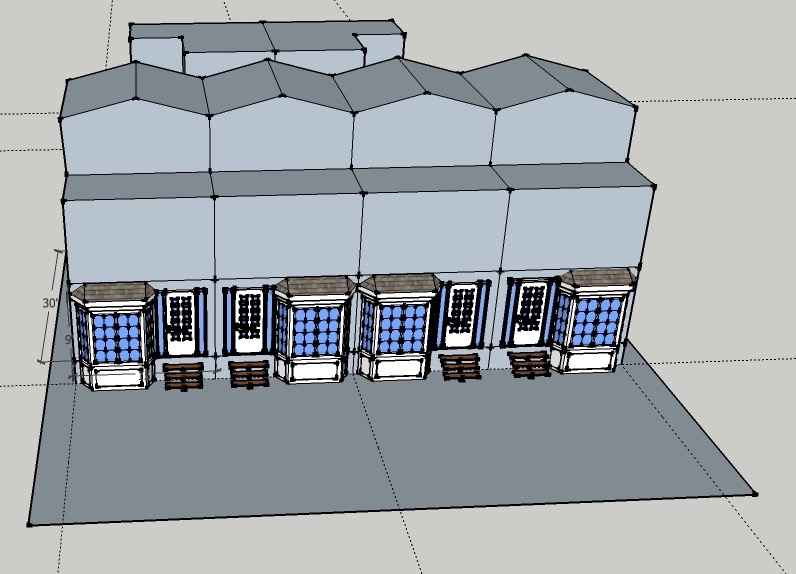 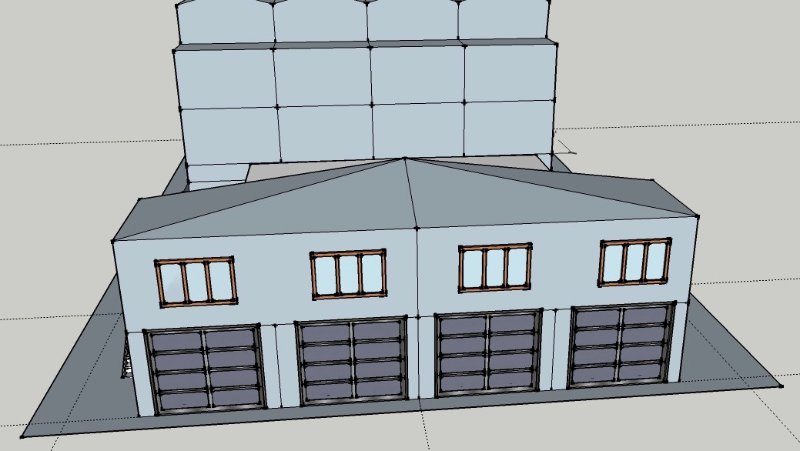 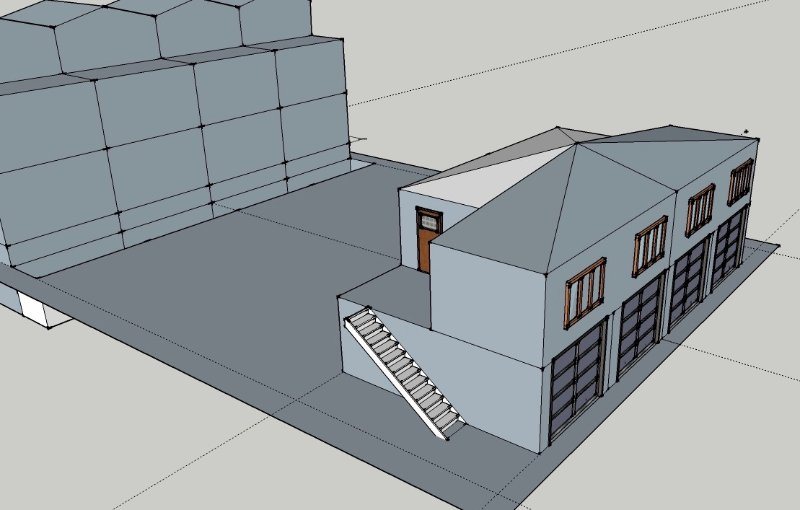 Right off the bat, some things would happen if this type of housing was introduced.

1. A four- to five-fold increase in density without going higher than 2.5 to 3 storeys above grade, therefore, maintaining similar height profiles to existing homes.

2. Housing is suitable for families, is ground oriented, 3 bedroom + flex space, and rentable basement suites. While affordability is always a relative term, I believe this type of development, if constructed properly, would be amenable to many families living in Vancouver – however, having run the Pro Forma numbers on aggregate – it all comes down to Land Price (and if using a west side lot, these THs would have to be priced at least $1.5 million or more to break even).

3. As more lots are agglomerated into these developments, more interesting typologies become apparent. What happens on a single 66-foot lot compared to two 66-foot lots could mean an additional street facing townhouse unit and more creative rear lot/bachelor units above the garages.

4. To make this feasible, the City of Vancouver would have to outright permit this development in all Single Family lots and, borrowing an idea from my friend and colleague – Michael Mortensen – the plans for these townhouses would be simple and basic, and permitted by the City of Vancouver within only a few days (as opposed to months).

5. Lastly, if we were to apply Avi Friedman’s philosophy of affordable housing, the interiors of these townhouses could be built to a very basic and standard spec (nothing wrong with IKEA!) – which, as families and owners can afford – would then be updated as desired and as affordable.

So, this is my take on a gentle density approach to densifying Vancouver. Maybe it’s not as gentle as it could be, but it is a softer approach that should seriously be considered.

Greg Mitchell is a Registered Professional Planner and development professional with more than 12 years of experience in land development, urban planning, consultant and project management, alternative energy strategy, sustainability implementation, and stakeholder engagement in both the public and private sectors. He fell in love with planning, cities, and development by playing SimCity as a kid and realized early on how much he loves creating and living in great communities and great places.