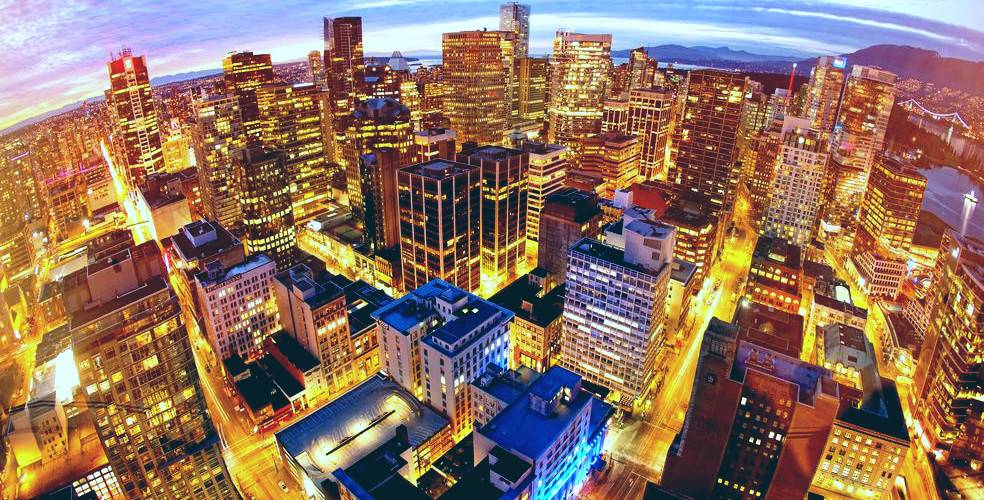 I have lived in 25 homes in my life, including owning and living in three single family homes and, more recently, four different tower homes. As a builder, I’ve been responsible for everything from single family homes, employee housing, mid-rise condos, and rental apartments to high-rise tower homes and offices. You could say I’ve been testing the waters of the built environment for a long time (you could also say I’m a wanderer, but that’s another story).

I choose to live in a tower because it suits my lifestyle in Vancouver. Not everyone would make this same choice, and that’s okay, because we actually have strong local demand for towers, for both homes and businesses, in many parts of Metro Vancouver that this is exceeding our ability to supply these types of homes and office space.

In order to somewhat alleviate affordability and livability in our urban centres, we must be able to meet this local demand through the provision of well-built towers. Towers are not the sole solution, but they are a critical component of any viable strategy to manage affordability in Metro Vancouver.

Throughout history, whenever land price has been at a premium, we have built upward to the best of our technical ability. As technology has evolved, we have been able to build both higher and better, with increased consideration to energy use, sustainability, amenities, and engagement with neighbours and the broader community. All of this, as with our society in general, is a continual work in progress.

Without societal constraint, however, developers have been perfectly happy to build any type of building, the cheapest and easiest of which is the single family lot, which in many jurisdictions lacking our physical limits, stretch on as far as the SUV can travel. We don’t have this luxury in Metro Vancouver, with 60,000 hectares (22% of our land base) protected for agriculture, and most of our single family neighbourhoods already built out, and also held as sacrosanct. We will not likely be creating many new single family lots in Vancouver and many of our regional cities face the same reality. We have maxed out our lowest density forms and as we continue to grow, we must, to varying degrees, go up.

With land prices in many Metro Vancouver municipalities reaching astronomical levels, the most economical and affordable building form is the tower. In perhaps overly simplistic terms, the more homes that can be placed on an expensive piece of land, the lower the cost of purchase for a homeowner. In a dense environment, on the same piece of land, homes in a 30 storey (say 240 homes) tower can be less expensive than those in a 10 storey building (say 150 homes allowing for greater ground coverage).

The taller building has other economic benefits; people wanting more openness and fantastic views will pay more for their homes, effectively subsidizing those in identical, but less expensive homes at the lower tower levels, and, larger towers can afford greater amenities to promote community engagement both within the building and with the broader community.

The Independent at Kingsway and Broadway, by Rize, is a perfect example of a building designed for locals, in a location coveted by locals – and once it hit the market, it was successfully purchased by locals. With a line-up around the block (and a baby carriage traffic jam) on opening day, The Independent sold 60% of its homes to people living within 5 kilometres of the Mount Pleasant site, and over 90% of these buyers are residents of Metro Vancouver. 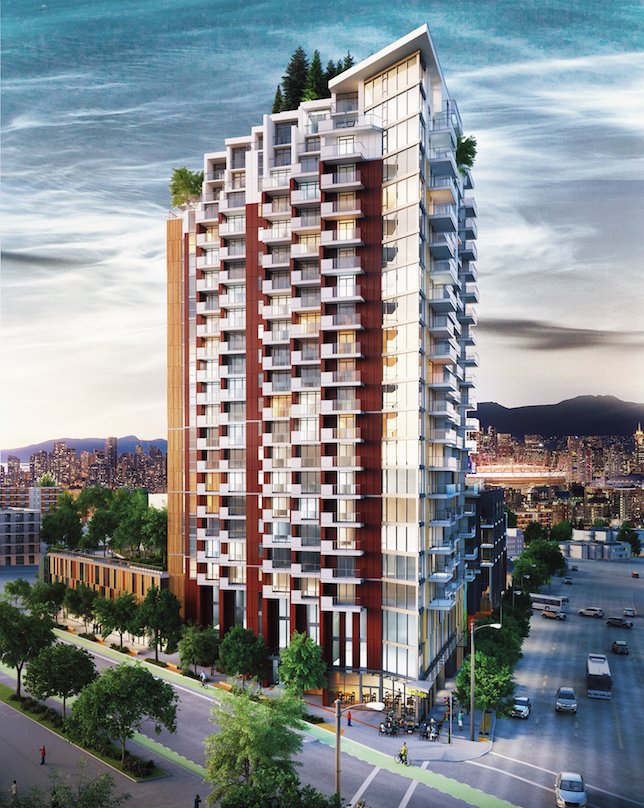 Another project, Gold House, in Metrotown, sold 96% of the homes in under three weeks last November, with 85% of the homes being sold to residents of Burnaby and Vancouver.  Locals buying locally!

The point? With a growing population and rapidly increasing land and construction costs, towers are not the sole solution to our livability and affordability issues, however, any viable solution will require us to build more and better towers, designed for locals and designed for sustainability, engagement, and livability.

Here are some facts to consider

Chris Vollan is the Vice President, Development for Vancouver-based Rize Alliance Properties, a company with a 20 year history of working primarily on urban infill projects within Metro Vancouver. Previously, he worked in the Intrawest development world in the western United States, focused on resort master plans and primary and secondary home markets. His recent experience has involved significant rezoning projects in Vancouver, North Vancouver, and Central City in Surrey, all of which have involved greatly varying efforts in community outreach, agency approval, design, and affordability. Connect with Chris on Twitter at @cvollanRize.

Want to share your opinion and have your say? Email us at [email protected].