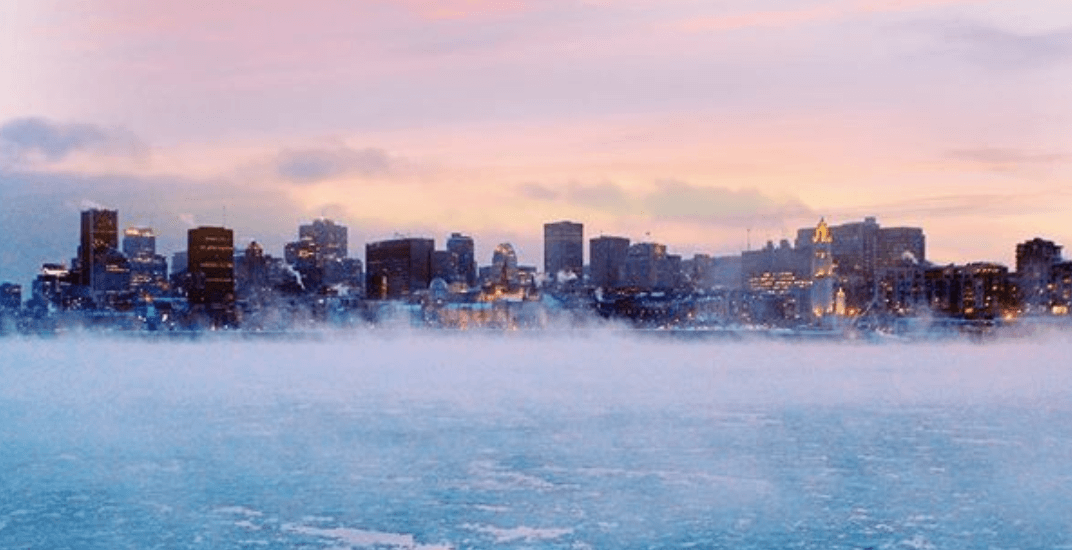 “It’s going to be cold tomorrow, wear a scarf.”

That’s all the information we really need when looking at the weather — are we doing sunglasses or long underwear?

As someone who frequently covers the weather, it’s frustrating to have two different temperatures: the ‘regular’ digit and the ‘feels like’ number.

If you go into a restaurant and say, “I’ll have the salad but I feel like a burger” — you’re getting the house salad.

Just tell us the weather.

If it ‘feels like’ negative blah blah blahºC, then that’s the weather. Because, if I have the opportunity to add numbers to measurements, I’m certainly not going to waste it on temperatures.

According to Environment Canada’s Melissa MacDonald, “wind chill is a calculation that uses the wind speed and the temperature to determine a ‘feels like’ temperature.”

She tells Daily Hive that the formula used to calculate wind chill is based on experiments with “appropriately dressed” human subjects and how they felt at a given temperature and wind speed.

So, essentially, the way wind chill is decided is basically all I want to know: What clothes do I wear when I go outside?

“On a calm day,” continues MacDonald, “our bodies insulate us somewhat from the outside temperature by warming up a thin layer of air close to our skin, known as the boundary layer. When the wind blows, it takes this protective layer away exposing our skin to the outside air. It takes energy for our bodies to warm up a new layer, and if each one keeps getting blown away, our skin temperature will drop, and we will feel colder.”

Environment Canada says it has been using wind chill as a weather descriptor since 2001.

What do you think? Do you like more details when it comes to weather or less? Or, is the cold weather freezing the sensible parts of my brain?