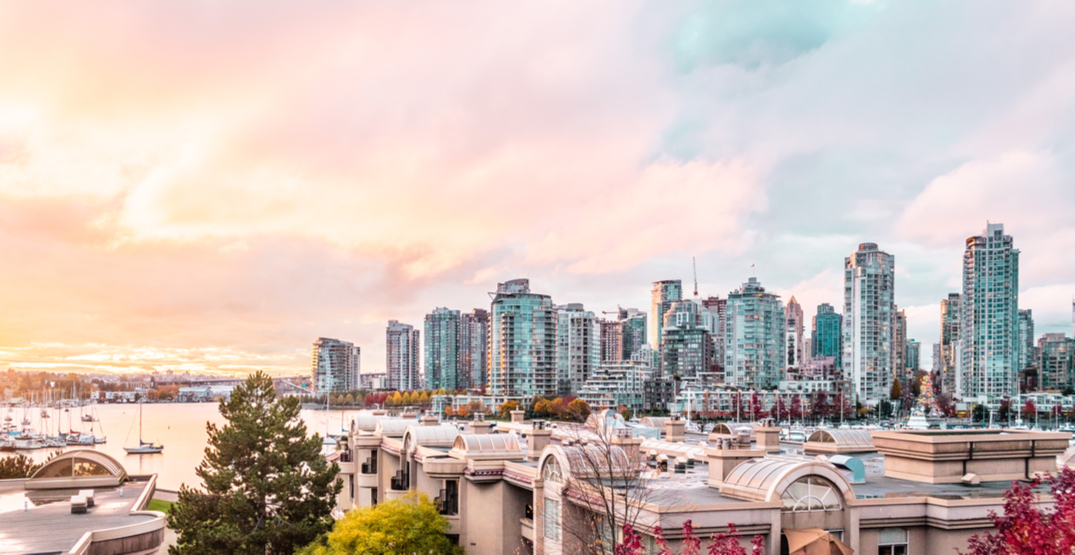 On municipal election night 2011 I remember being on air at the CBC television results desk desperately trying to find a way to make that election night seem more interesting than it actually was. “It’s the night of incumbents,” I remember saying, trying to sound as insightful as one possibly could following an election where pretty much nothing had changed. No upsets, no major shifts in power, just a few lateral moves here and there. It was – well, boring.

This time around, not so much. I watched from home as commentators and reporters delivered exciting (yes, I know how that sounds – but they were), unpredictable election results representing what can only be described as an upheaval of Metro Vancouver’s municipal landscape. Political dynasties, mainstays on the local leadership scene, the very core of the group that has run our region for so long were given the boot in favour of change.

Now in fairness, some of this change was inevitable because a large number of long-standing local leaders like Vancouver’s Gregor Robertson and Surrey’s Linda Hepner had decided not to seek re-election. But even in those cases, the political parties that Robertson and Hepner had been a part of were also given the political boot. Vision Vancouver, for instance, went from being the majority player at City Hall and School Board to having just a single candidate under their banner elected. Vancouver voters clearly had a vision of their own and it didn’t involve the status quo.

Read More: Here’s who was elected to Vancouver City Council

But, while many individual results last night were a surprise, that overall desire for change and the appetite for a more populist approach should not have come as a surprise to anyone. That tide has been rising for the better part of four years, washing away so many political legacies in cities and provinces across the country.

We first saw it happen in Alberta in 2015 with Rachel Notley and the NDP’s surprise win over the Progressive Conservative Party – an Alberta political dynasty going back four decades. That was quickly followed by Justin Trudeau’s defeat of the Stephen Harper Conservatives that same year. Of course more recently we had the defeat of Christy Clark and the BC Liberals after 16 years in power, the populist rise of Doug Ford and the Ontario PC Party, New Brunswick, Quebec, and the list goes on.

So here’s the question – where does this rising tide of political change go from here? There are two key elections coming up that will show whether this is a short-term blip or the new normal. At some point in the next six months there will be a byelection in Nanaimo. Who cares, you say. And normally, unless you actually live in Nanaimo, I would agree with you. But last night’s election of NDP MLA Leonard Krog as the new Mayor of Nanaimo means that there will be a byelection for his provincial seat. If the BC Liberals can win that byelection, the balance of power will be tied and we’ll likely head back to the provincial polls shortly thereafter. That’s a really big “if” by the way, Nanaimo is a long-standing NDP stronghold.

But here’s the big one to watch next year – the federal election currently slated for the fall of 2019. Justin Trudeau has the benefit of facing off against lacklustre opposition leaders in Andrew Scheer and Jagmeet Singh and he continues to remain personally very popular. But at the same time, you could have said that about a lot of failed candidates and incumbents here in Metro Vancouver in this local vote. The reality of the current political climate is to expect the unexpected, nothing is safe, and nothing is guaranteed. It’s going to be an interesting year.