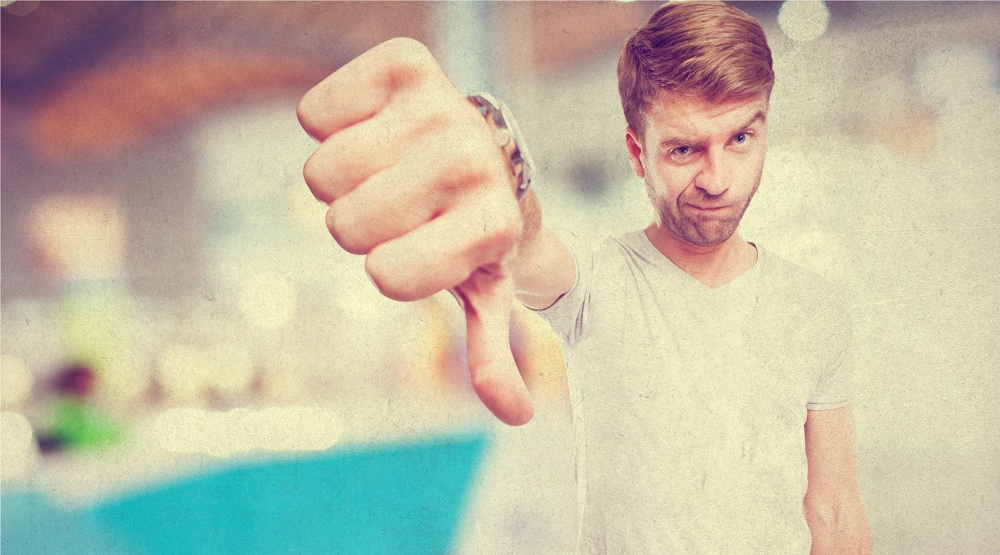 We all have that one friend who insists on having a birthday weekend.

You know, the ones who don’t understand the concept implicitly inherent in the very definition of birthday and want to drag the celebration of all things them over the course of multiple days.

Well, it turns out too many  companies take the same approach to April Fools’ Day.

The reason that’s an even bigger problem this year than most is due to a little something Donald Trump likes to call ‘fake news’.

The more fake or misleading news that’s out there, the harder it is to get the truth across. So when you post your April Fools’ Day joke the day before April 1, you’re not beating the crowd, you’re not getting ahead of the game – you’re cheating, you’re taking the easy way out while else is battling it out for the real fools tomorrow.

You want a real challenge? Write something so good it actually manages to trick people on April 1. That’s the measure of a good prank, not just throwing something up the day before and saying at the end of it ‘ha, you idiot, this isn’t true, April Fools, everyone’ and expect to get a pat on the back.

You didn’t trick anyone, you lied to them and then said it was a trick. It’s like punching someone in the face and then saying ‘just kidding’.

Remember, nobody uses the descriptor fashionably early. You’re not cool for ringing my doorbell an hour before the party starts – you’re annoying and I don’t want you there. The same feeling arises when I start to read your cool sounding headline and realize I’ve wasted 3 minutes of my life because you couldn’t keep it in your pants for another day.

In the immortal words of George W. Bush, “…fool me once, shame on… shame on you. Fool me… you can’t get fooled again.”

And nobody, not even George, should have to be worried about it when it’s not April 1.