Indulge your senses this New Year with a thrilling presentation of high-energy and visually stunning Chinese dance theatre with the Canadian premiere of Opera Warriors. This unique hybrid of modern dance and martial arts, performed by a company of 40 prestigious artists from Huajin Dance Drama Ensemble of Shanxi Academy of Arts, tells the dramatic and tragic tale of three young performers who set out on the road for fame and success. 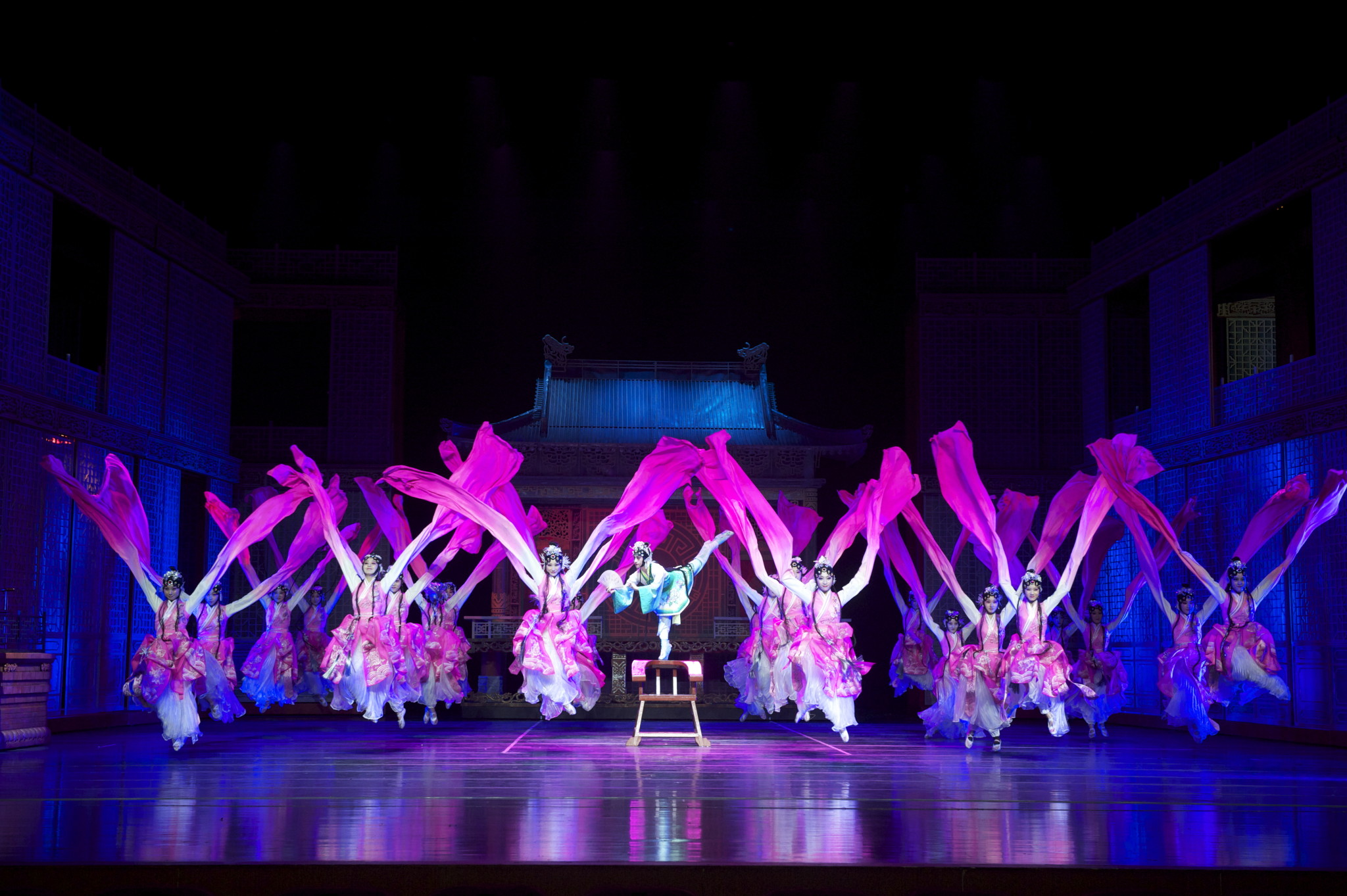 Set in northern China in the tumultuous early years of the 20th Century, Opera Warriors follows the fates of three exceptionally gifted Peking Opera performers who study under the same martial arts master. After completing their rigorous training, the three artists join a theatrical troupe and seem destined for triumph, but love and jealousy intervene. 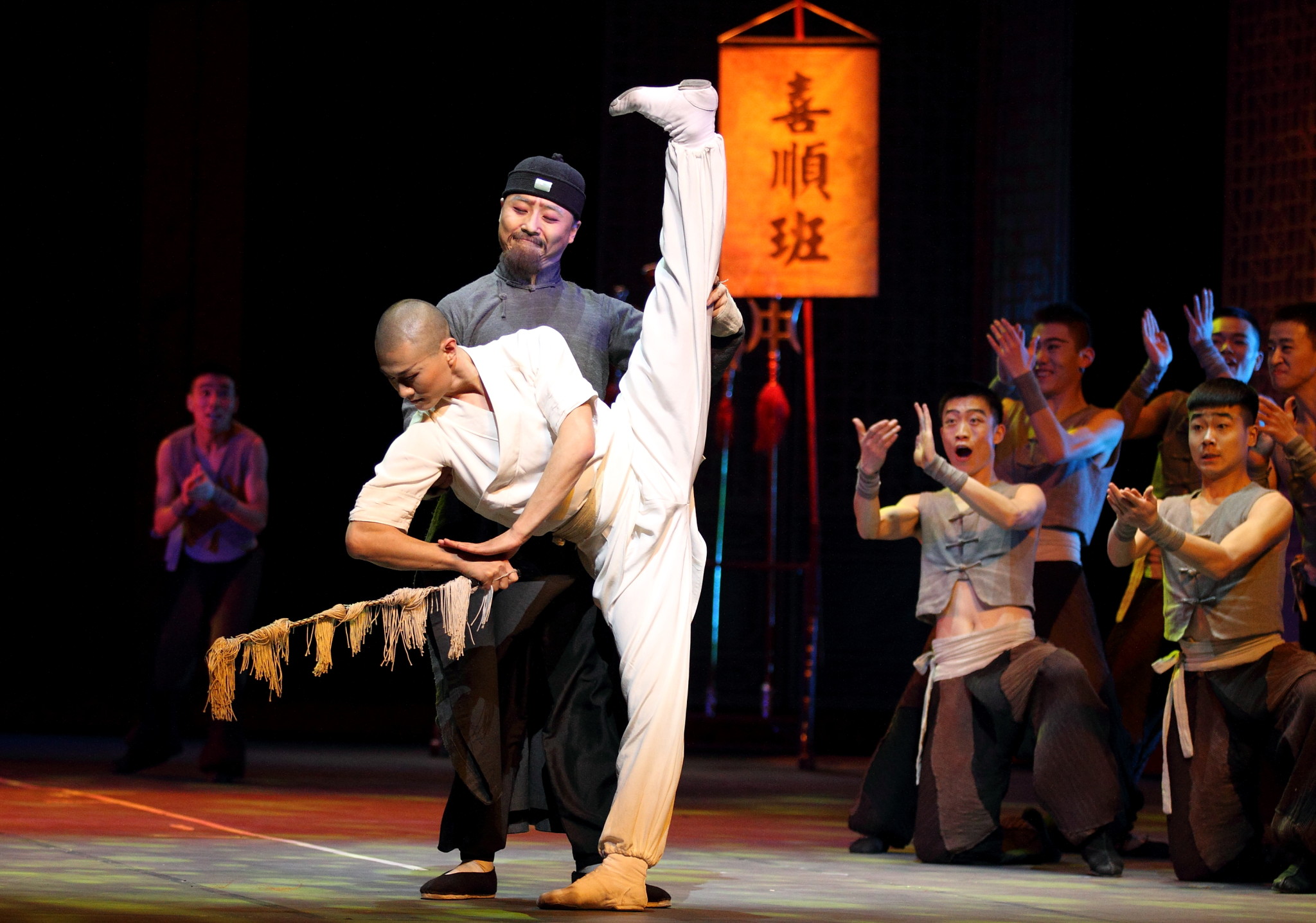 Overflowing with emotion, extravagance and an abundance of talent, the large-scale production brings together an all-star creative team including: choreographer Xing Shimiao; playwright Pik Wah Li (one of Hong Kong’s most popular columnists whose screenplay Farewell My Concubine won the Golden Palm award at the Cannes Film Festival), lighting design by Sha Xiaolan (one of China’s leading designers who worked on the opening and closing ceremonies at the 2008 Beijing Olympics); with an original score composed by Fang Ming.

Tickets will be 25% off until November 30 – buy online today.