HBO’s Game of Thrones Exhibition is one of the most popular draws at the PNE this year. But does it live up to the hype? 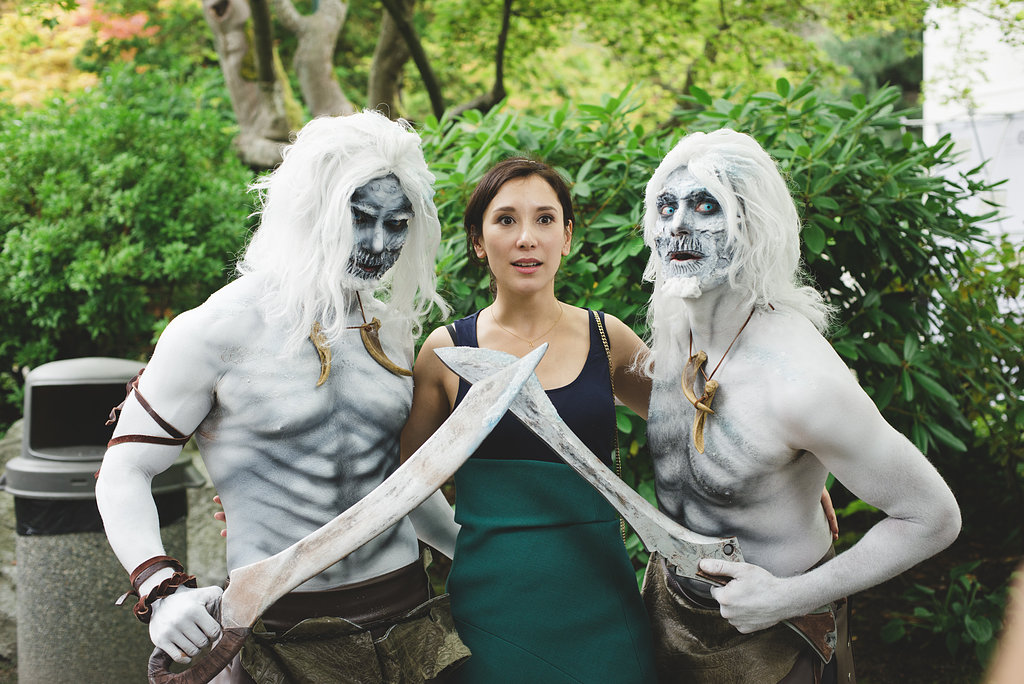 HBO splashed out for the VIP reception, which featured special guest Sibel Kekilli (Shae), as well as some live musicians playing major themes from the show. The duo of white walkers, however, more than stole the show.

The Oculus Rift experience is well worth braving the crowds, an impressive display of how immersive the technology has become. How many times have GOT fans imagined the dizzying heights and rickety climb of The Wall? The experience does the series justice, and if you haven’t played with one of these babies yet, it’s a fantastic primer into VR technology. 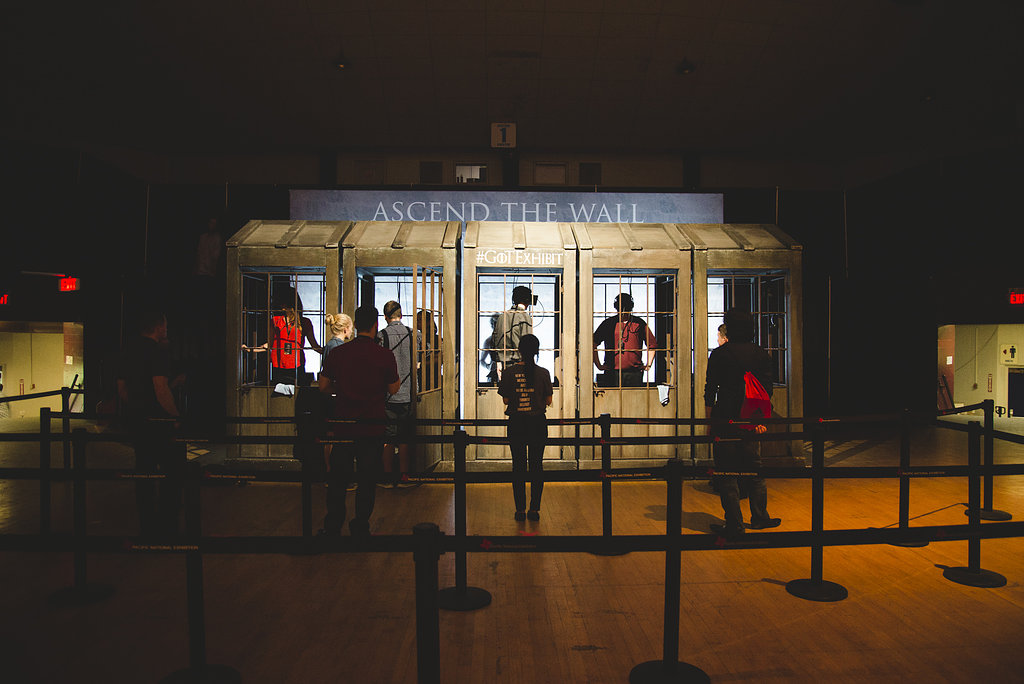 The rest of it really depends on how hardcore a fan you are. You’ll want to line up for photo opp on top of the Iron Throne, of course, while practicing your best Joffery smirk. There are costumes and weapons of most of the major characters, and it’s worth your while to take a closer look at the details. The wall displays and text don’t really add anything new if you’ve watch the show or have read the books. 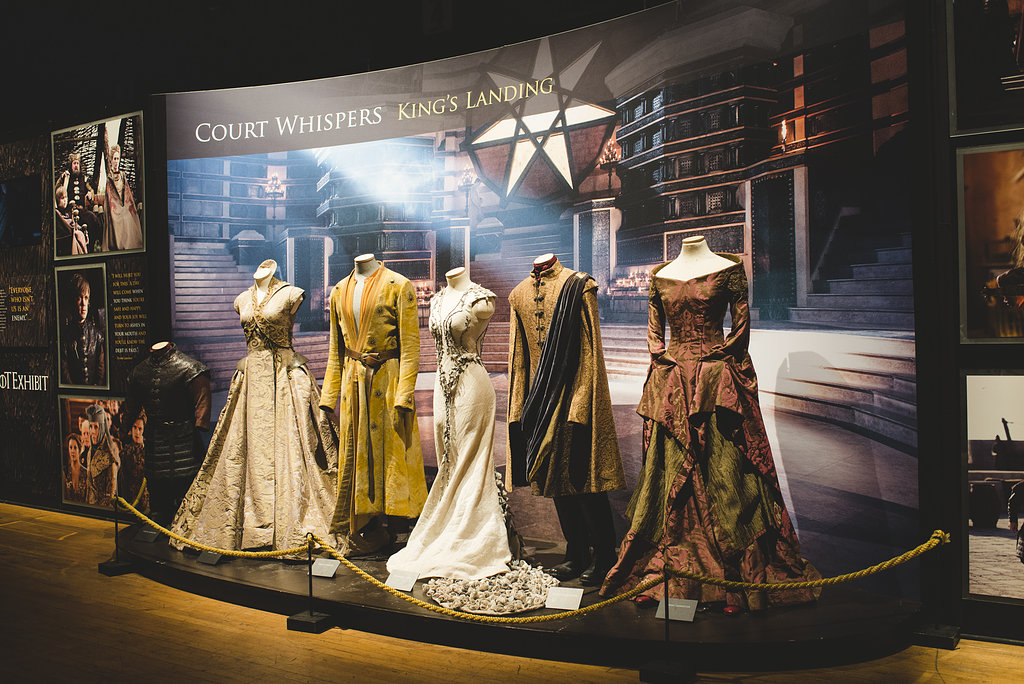 The entire exhibition seems a bit small for the grandeur of the TV series. Without crowds, you can cover this exhibit in less than an hour. With a packed room, however, it may be a bit of a stifling experience.

Go if you’re really, really into Game of Thrones (which I imagine describes most Vancouverites). 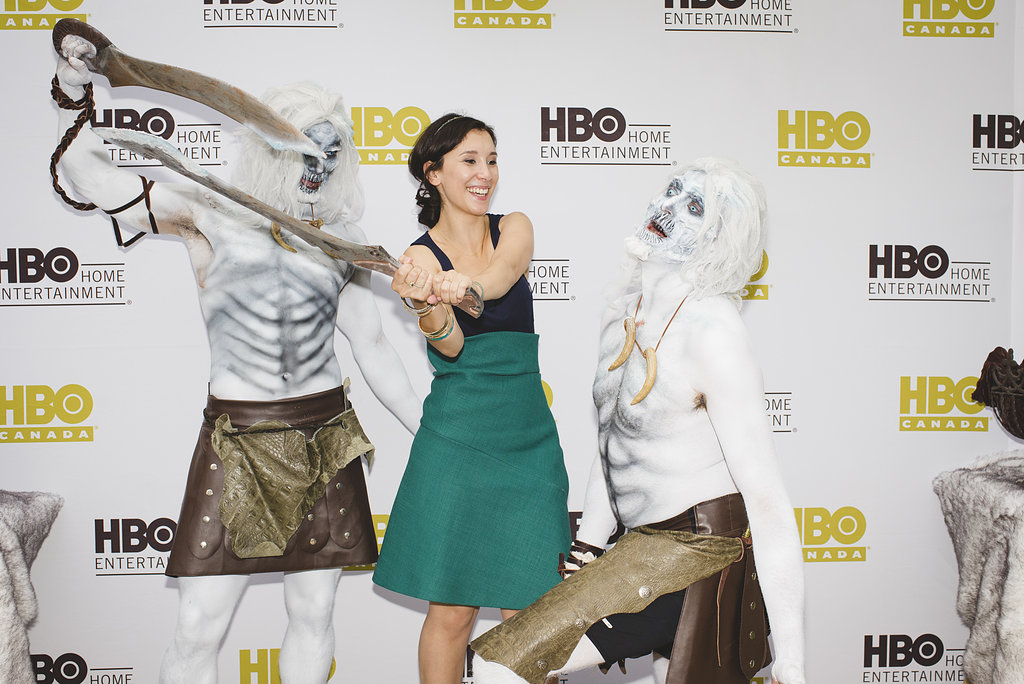 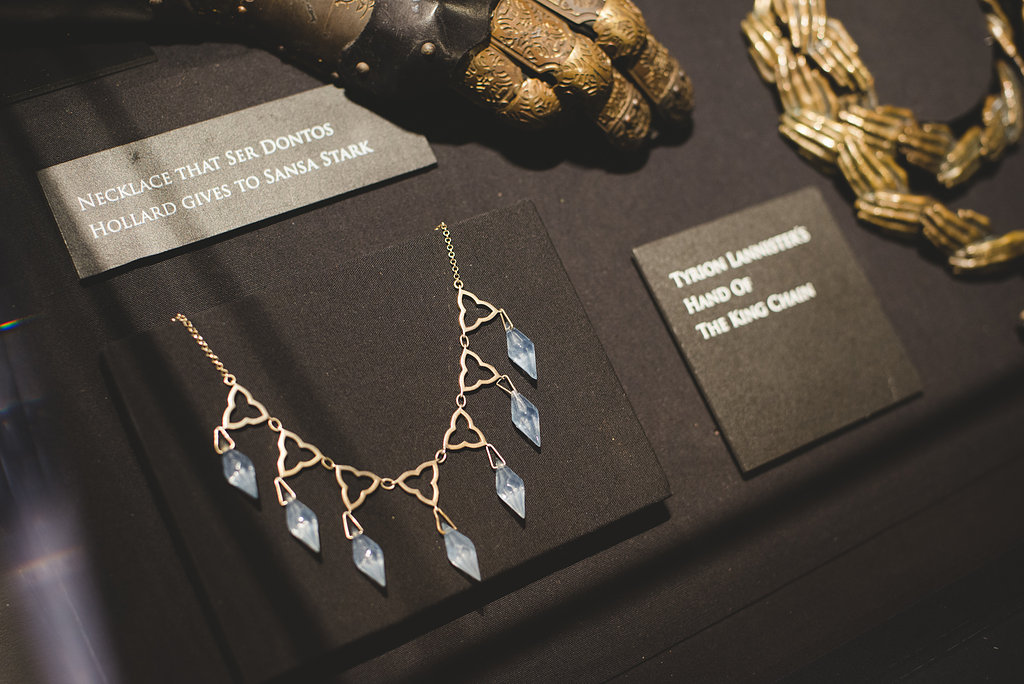 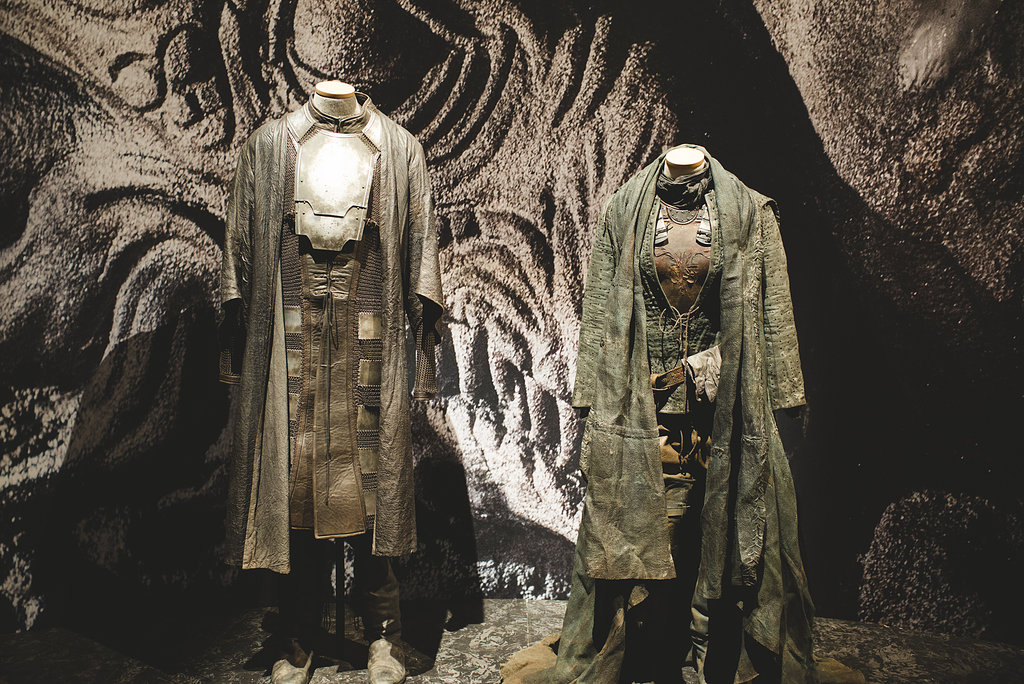 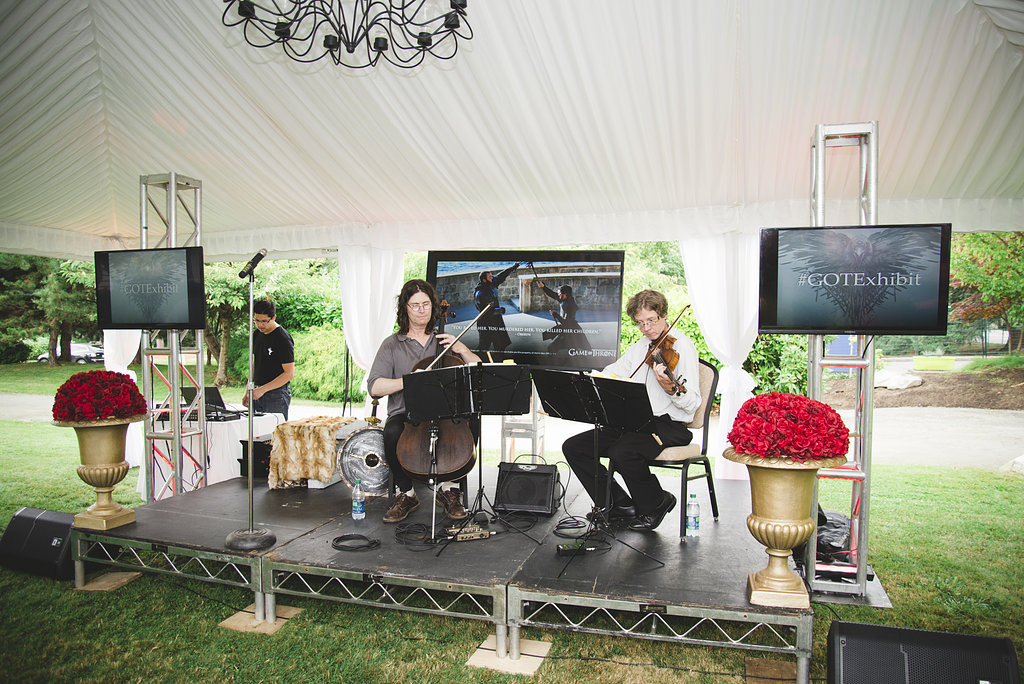 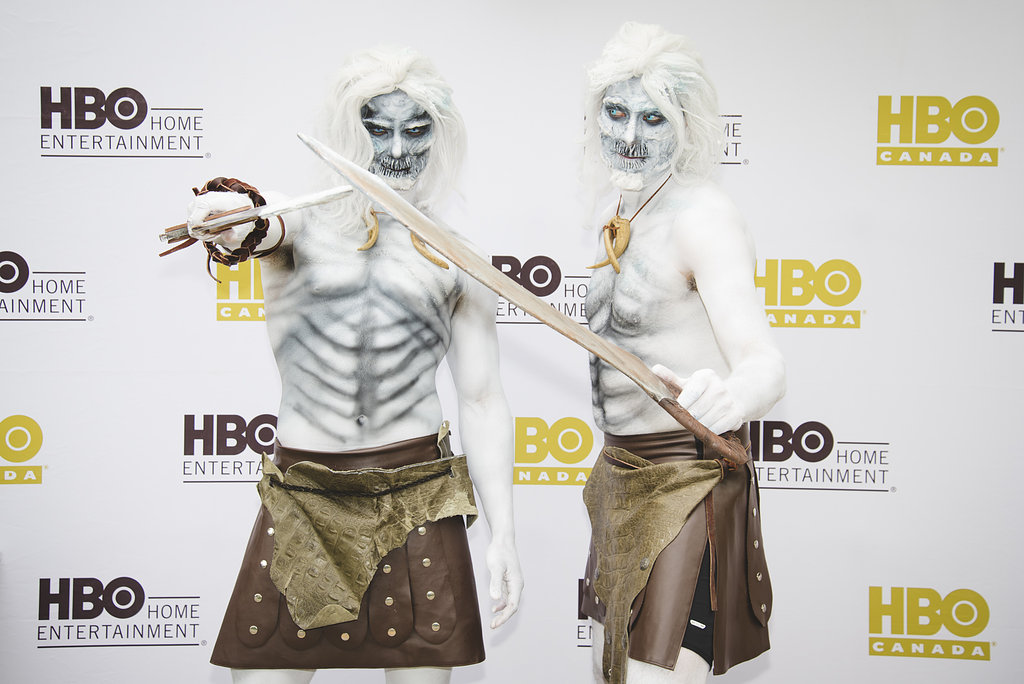 Airbrushing and makeup provided by: Tattoos for Now.