The Emperors have landed. The weekend’s opening of The Forbidden City: Inside the Court of China’s Emperors at the Vancouver Art Gallery was alive and humming.

From clothing to ice boxes to artifacts, it was a fascinating and up-close foray into the lives of high nobility in ancient China. For five centuries Chinese emperors called the Forbidden City, located in the heart of Beijing, their home. With only the emperor, his imperial household and special visitors allowed inside its walls, this immense palace captured the world’s attention for its power, wealth and mystery.

Here are some photos from the exclusive members’ opening: 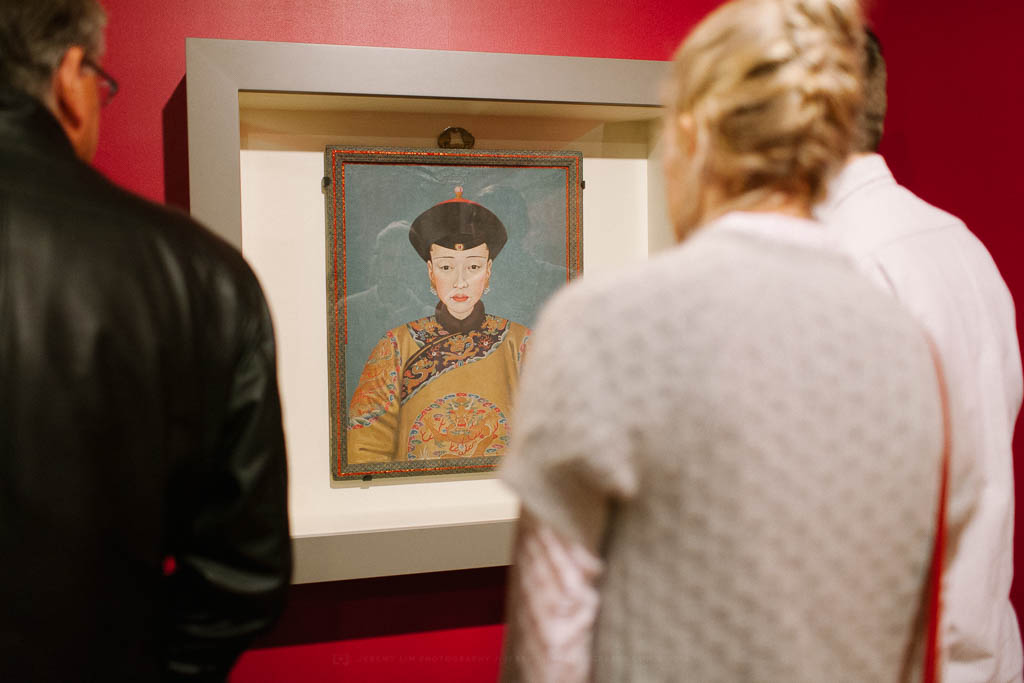 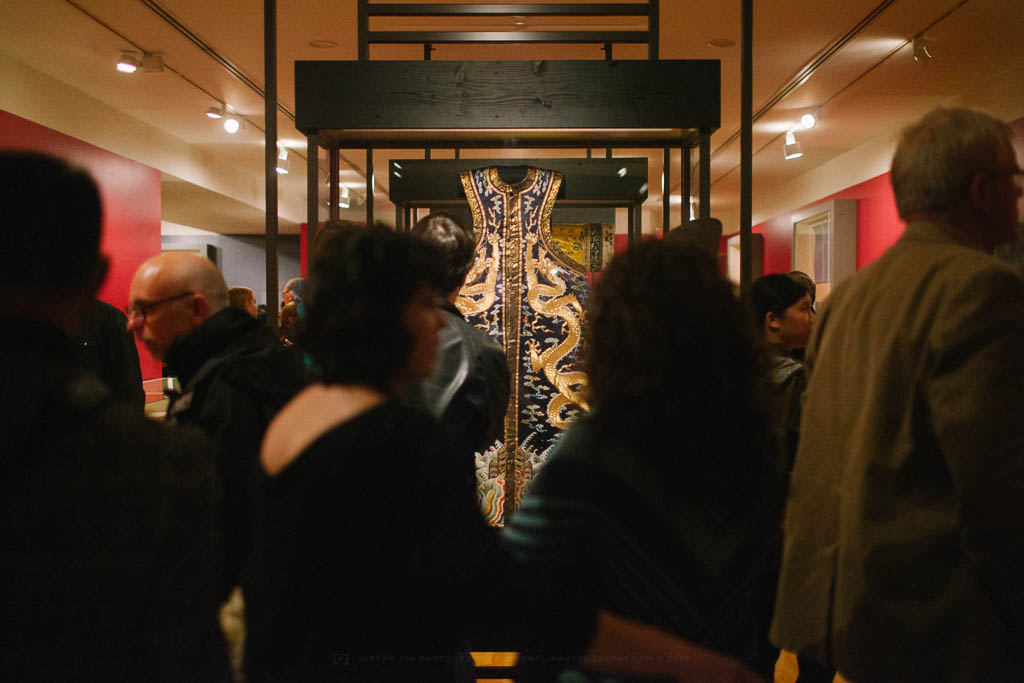 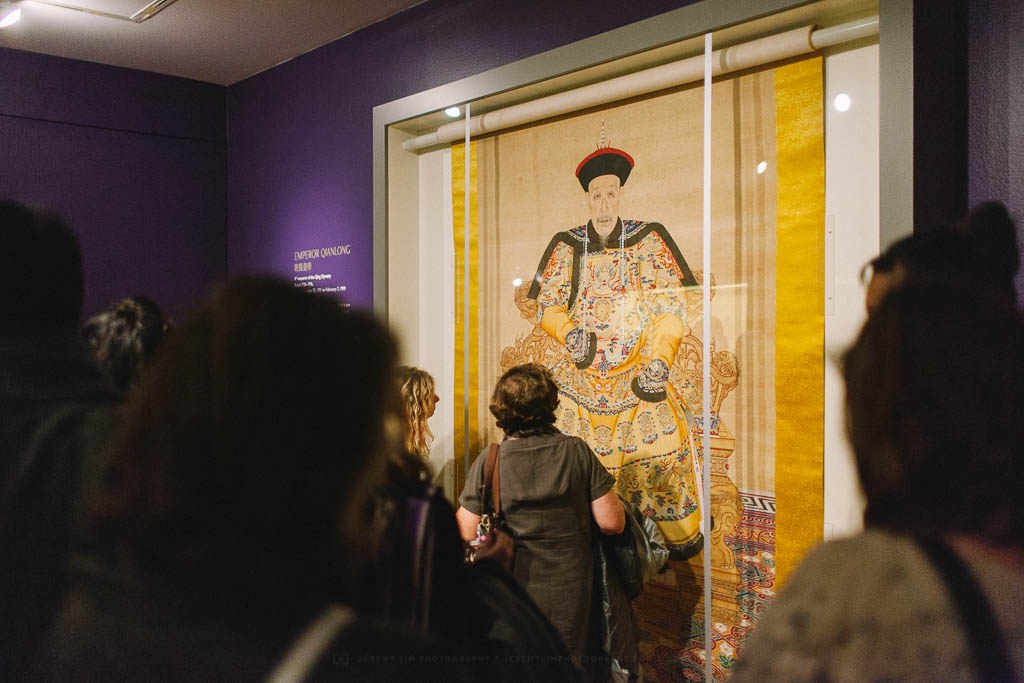 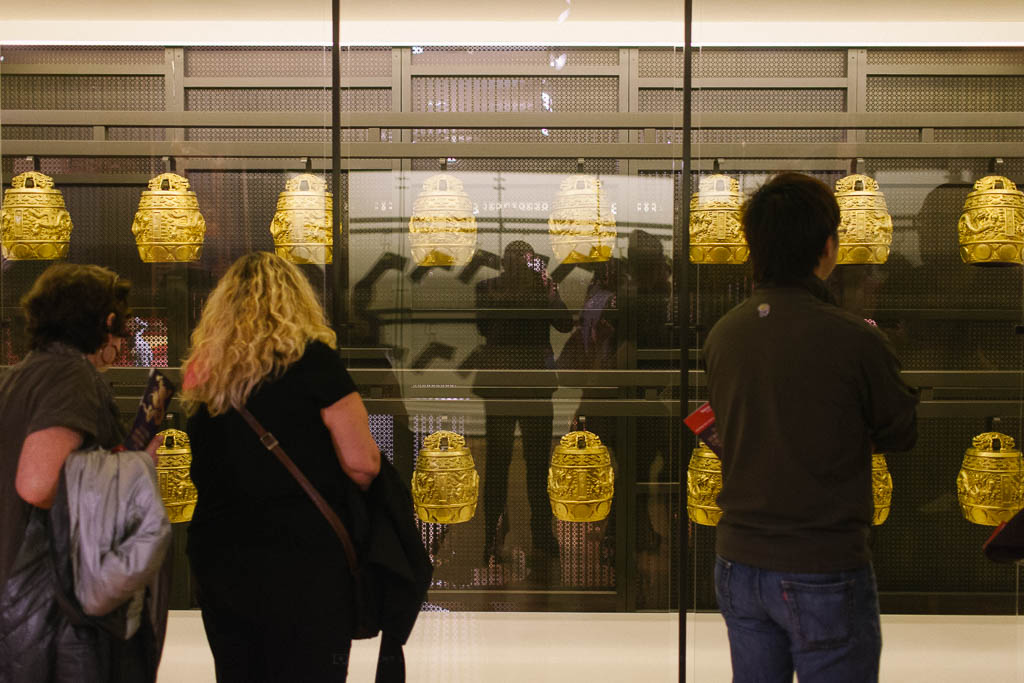 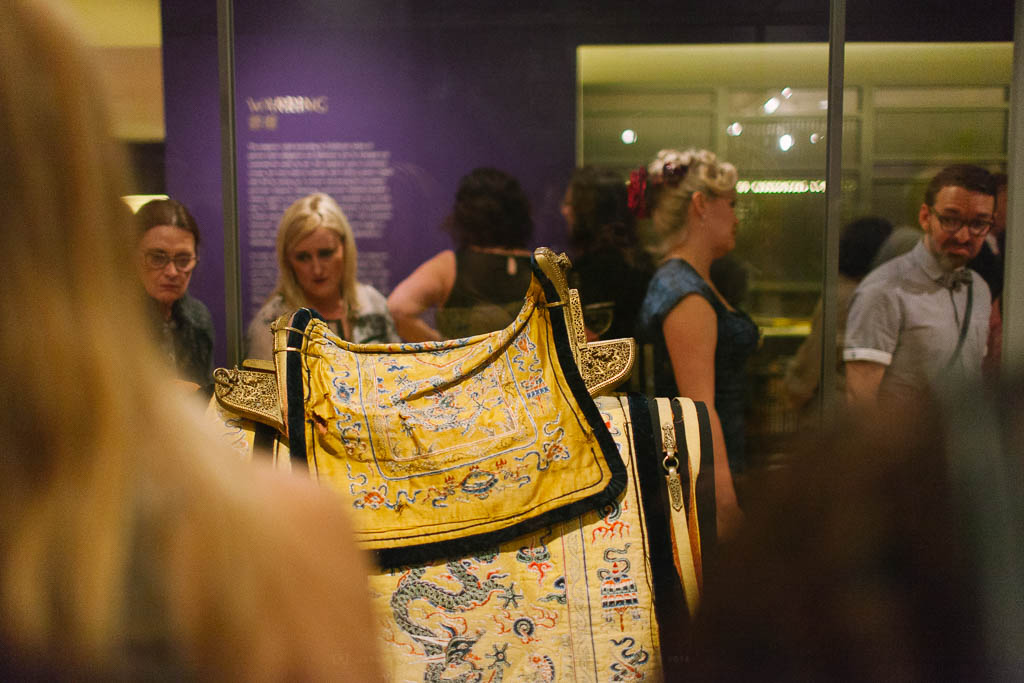 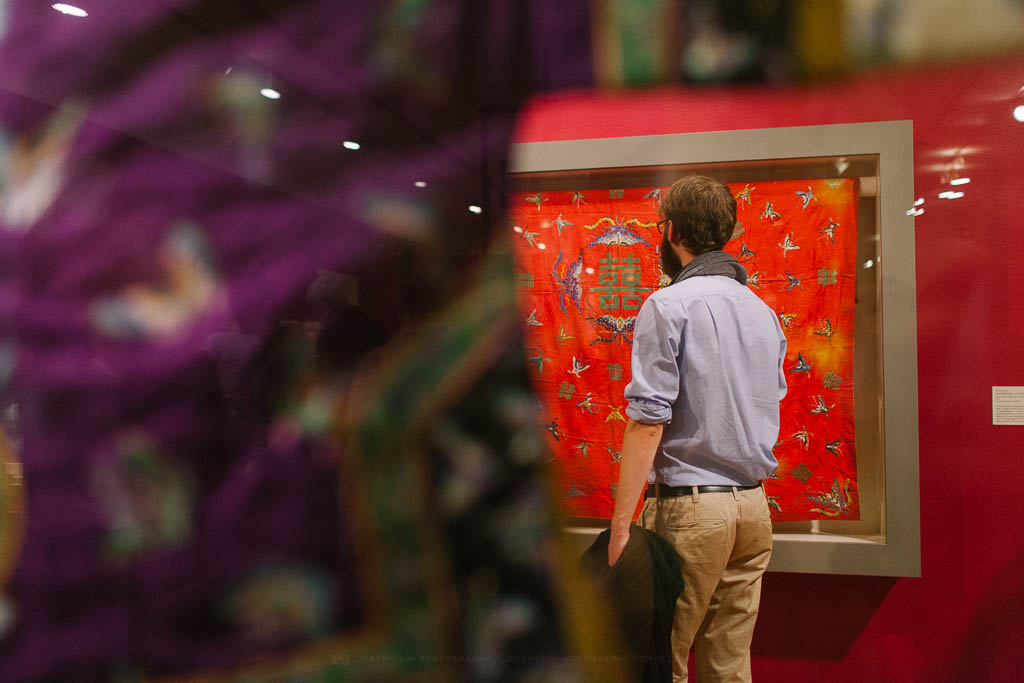 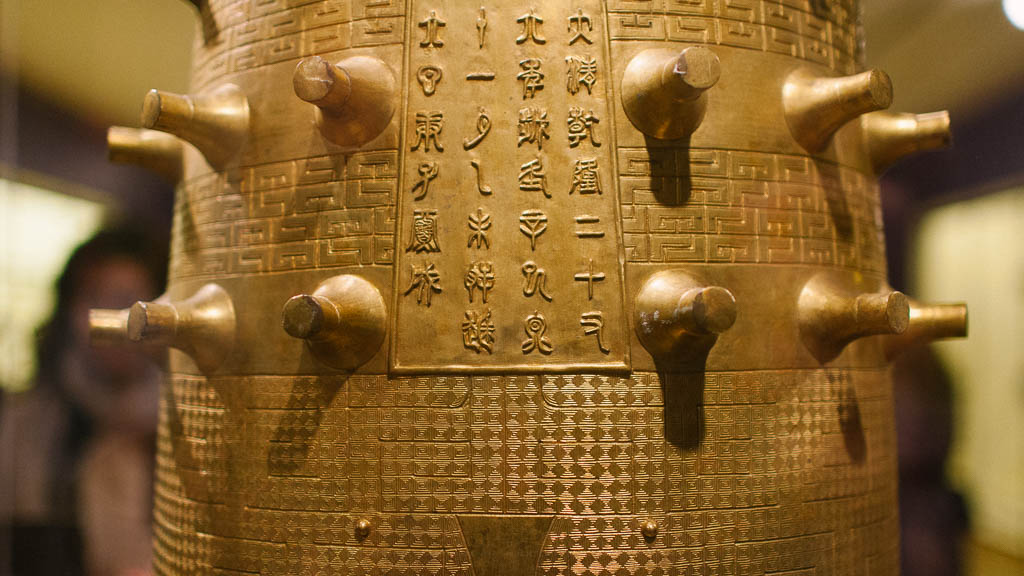 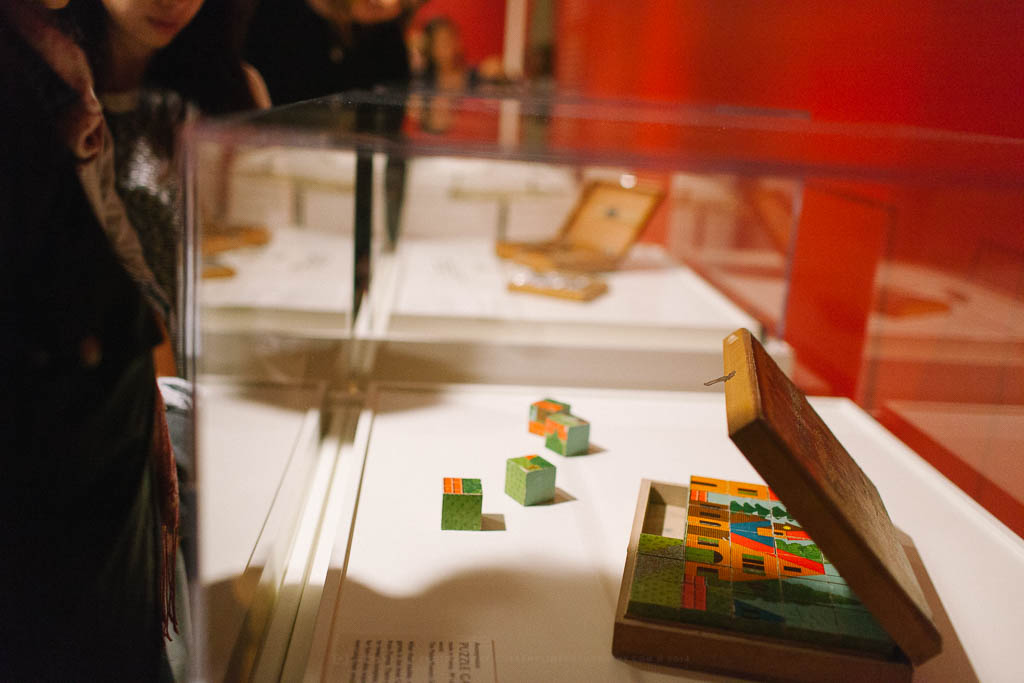 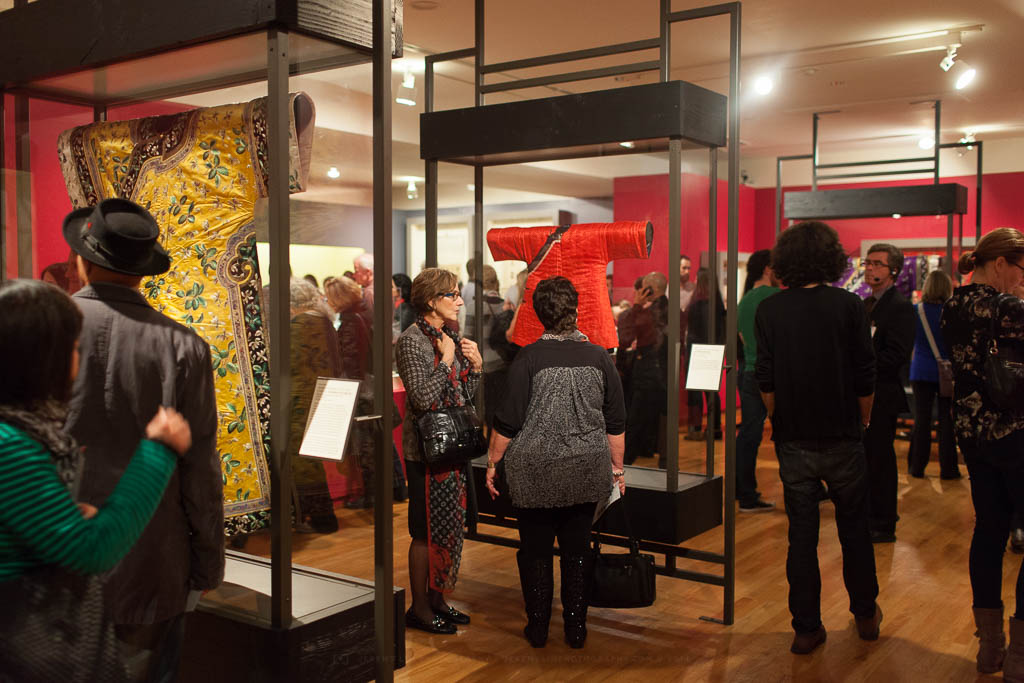 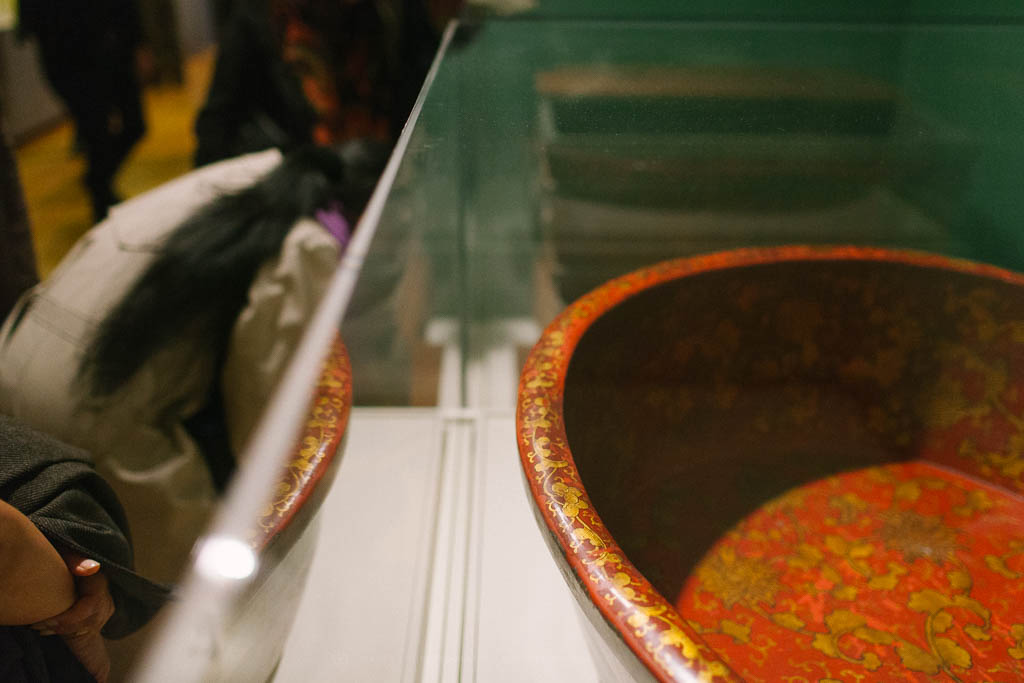 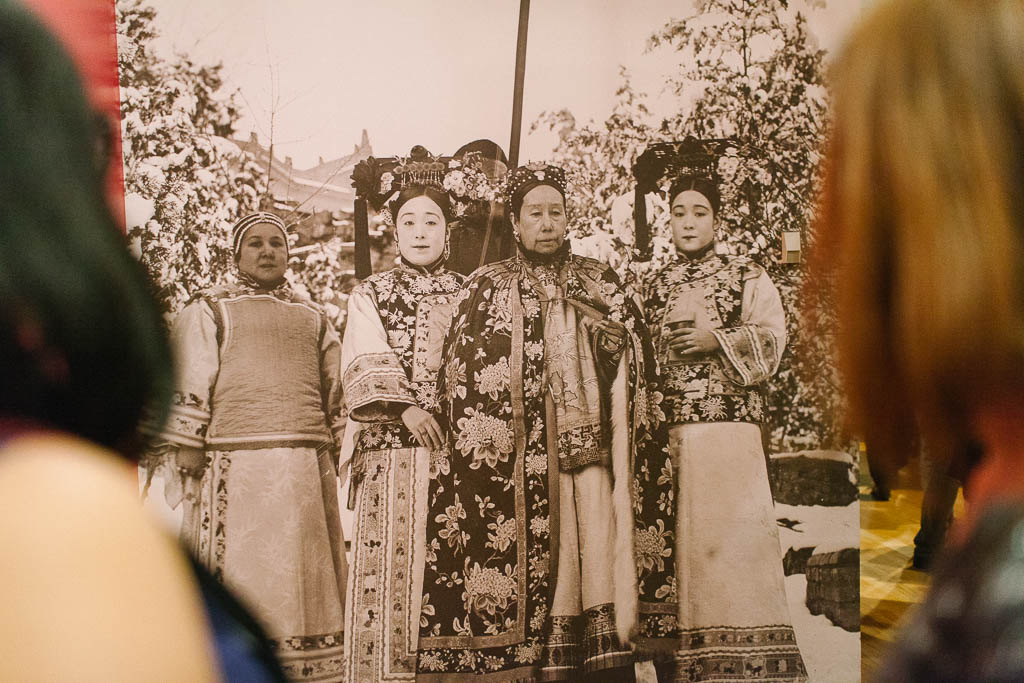