Welcome to the Old and the Restless: the soap opera that is the Vancouver Canucks. The soap opera with the storyline that keeps evolving and changing. And if you ever think “it can’t get any crazier than this,” stay tuned, it will always get crazier.

Like all soap operas, this one has multiple storylines that all tie together. Here’s a synopsis:

Immediately after a stellar performance at the Olympics, news broke that the Canucks were listening to offers on Ryan Kesler.

Then… BAM – on Wednesday, TVA’s Louis Jean reported Kesler had requested a trade.

Sources say Ryan Kesler requested a trade some time ago & wants out of Vcr. Told #Canucks don’t want to trade him but may not have a choice.

The report was endorsed by other reporters, such as Bruce Arthur:

On @LouisJean_TVA‘s Kesler trade request story: Kesler was also telling people he wanted out of Vancouver after the bronze medal game. So ..

Backed into a corner by media that wanted to know the truth, Kesler finally responded on Friday.

He lied like a man caught red handed would. “It’s all lies… now don’t ask me anymore questions, we’re not talking about this ever again!”

Yeah… that’s not how a man who’s telling the truth responds.

The Luongo-Schneider controversy was great for bloggers two years ago and last summer, but there is not a single media member or blogger who wanted this to happen again.

In the most baffling, ridiculous, bone-headed, head-scratching, bash my head into a brick wall move of the Canucks season, head coach John Tortorella has named Eddie Lack as the starter for the Heritage Classic.

I’m guessing even Lack didn’t want this to happen.

For more on the stupidity of this decision, read this from Jason Botchford.

Storyline 3: Gillis wants to prove he does make changes

Mike Gillis, who took more than a year to finally trade one of his two goalies, is the most patient general manager in hockey. So patient is he, that Vancouver fans have nicknamed him “Stay Still Gill.”

Tired of that moniker, he wants to show that he does make changes – sometimes where you least expect it. 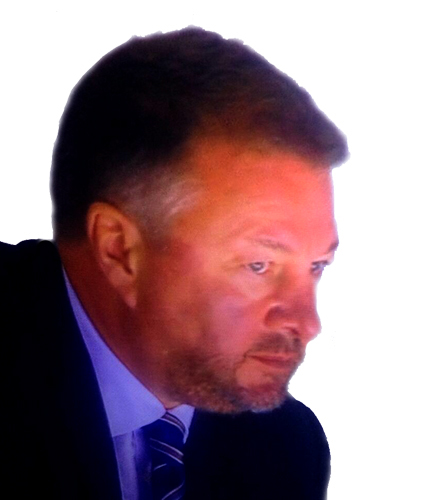 Yes, that’s a new facial hair pattern. Guess he wants us to call him “Mover and Shaker Gill” from now on?

We’ll see what happens this week before making the change…

Here’s your wallpaper for the month of March: 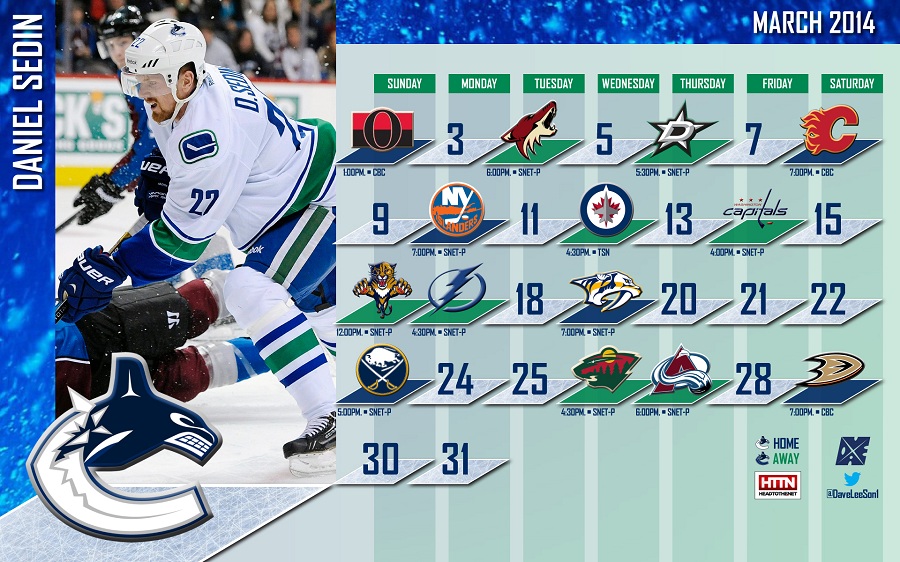