Want to know what hotel One Direction is staying at while they are in Vancouver?

Our sources have told us that they are staying at the Opus Hotel (322 Davie Street) in Yaletown. Naturally, they will be moving elsewhere before their concert at Rogers Arena tomorrow night. 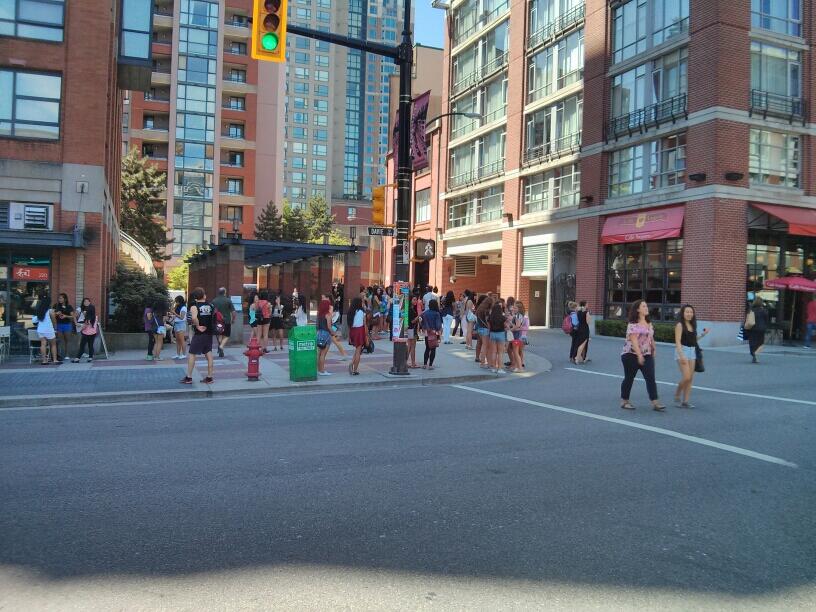 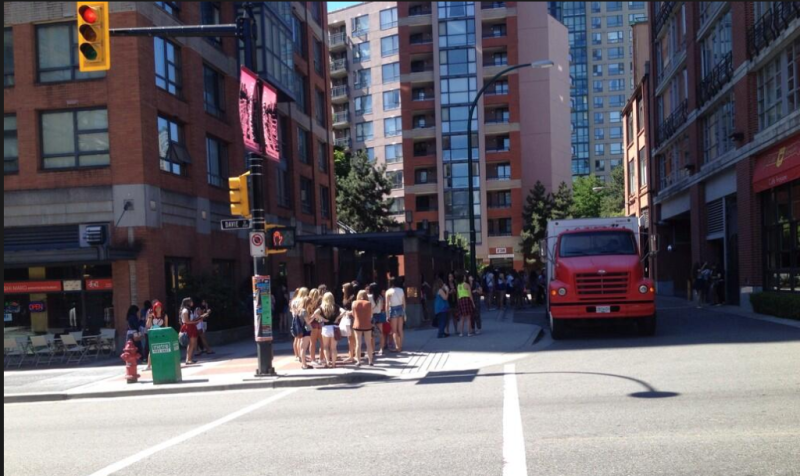