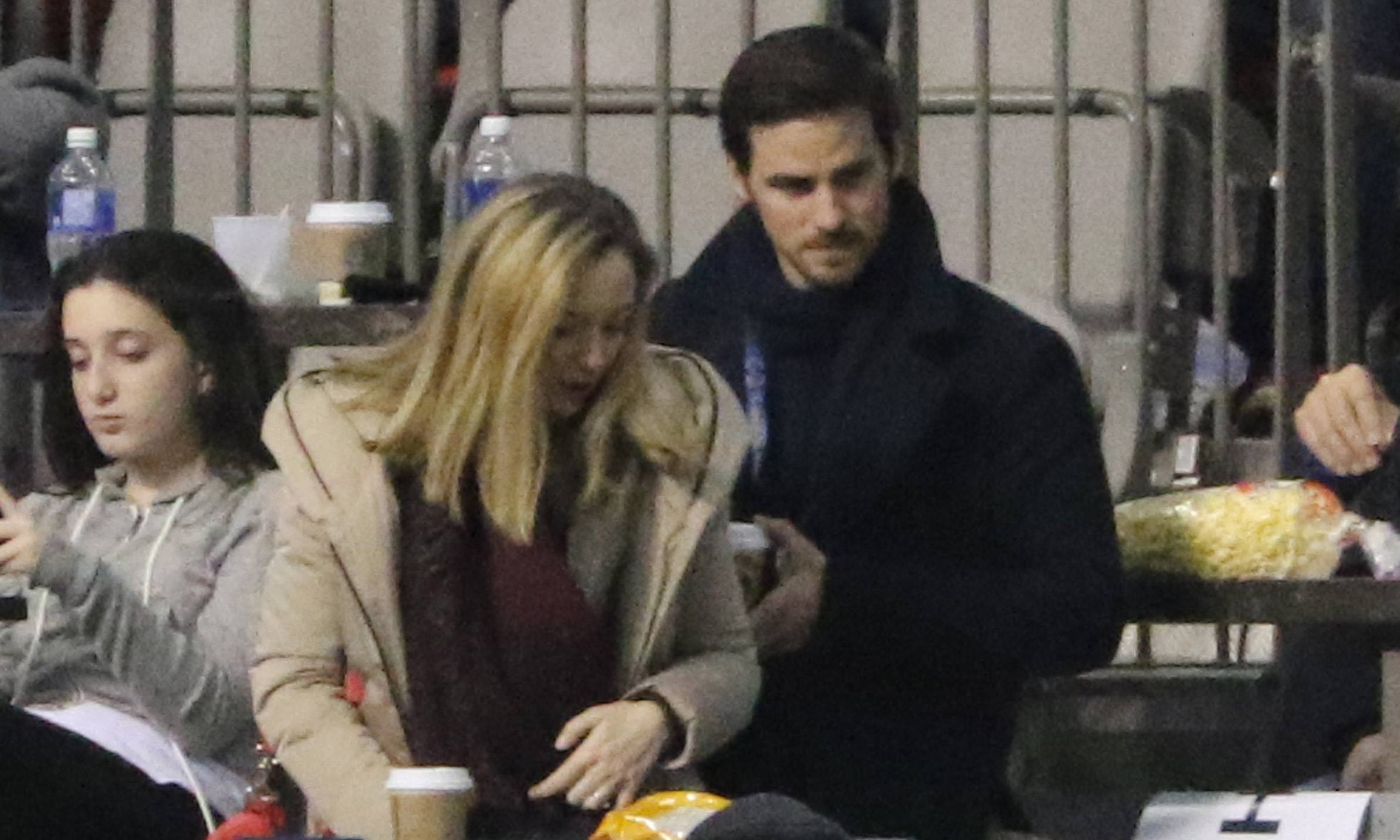 Once Upon a Time wraps up filming in Vancouver at the end of March and is on the bubble for renewal for next season. Should the show not be renewed, the Vancouver Whitecaps will greatly miss one of their most famous season ticket holders.

Colin O’Donoghue plays Captain Hook on the ABC show and is regularly spotted attending Whitecaps game during filming. He was seen at the last match against Toronto FC at BC Place with his wife Helen. 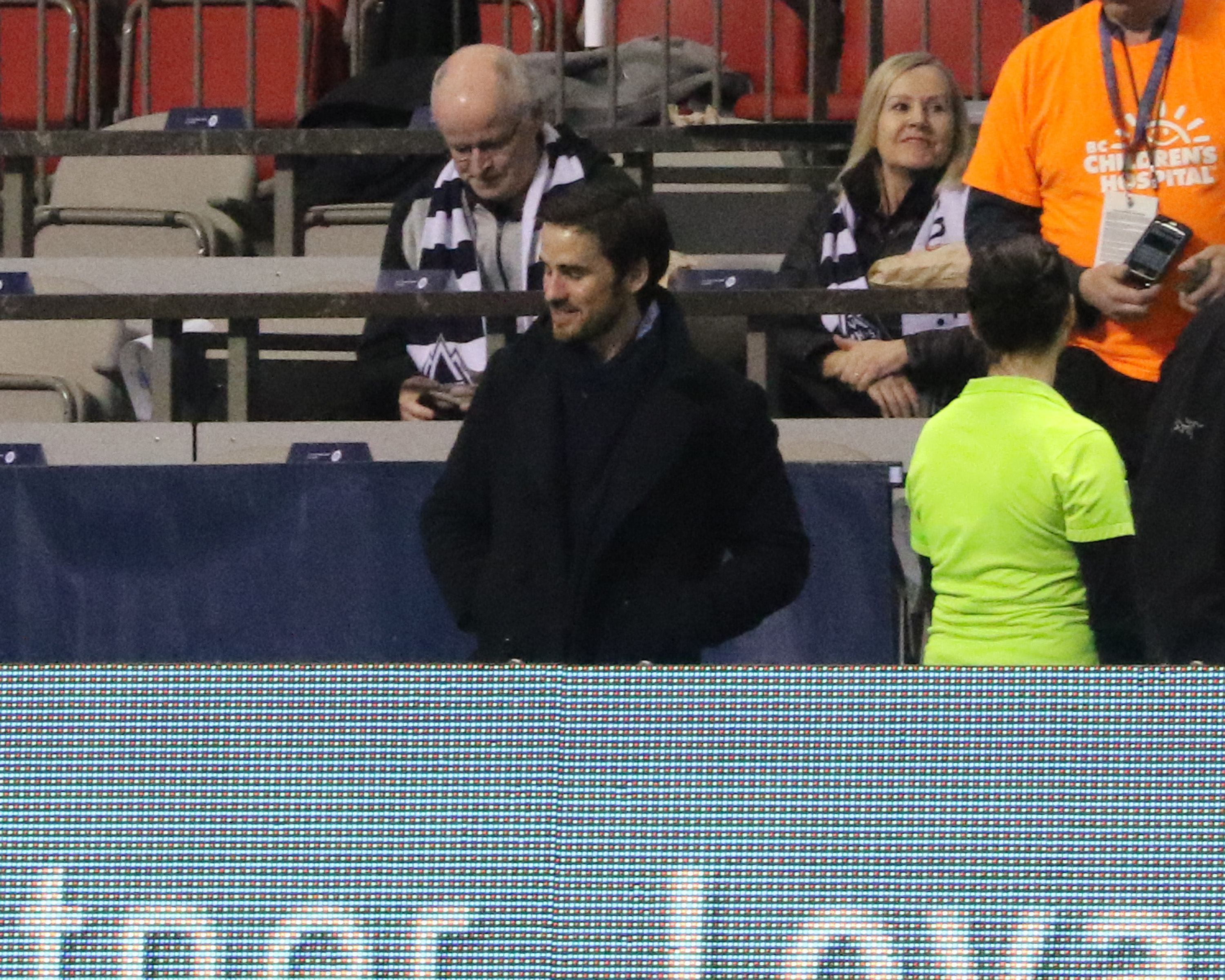 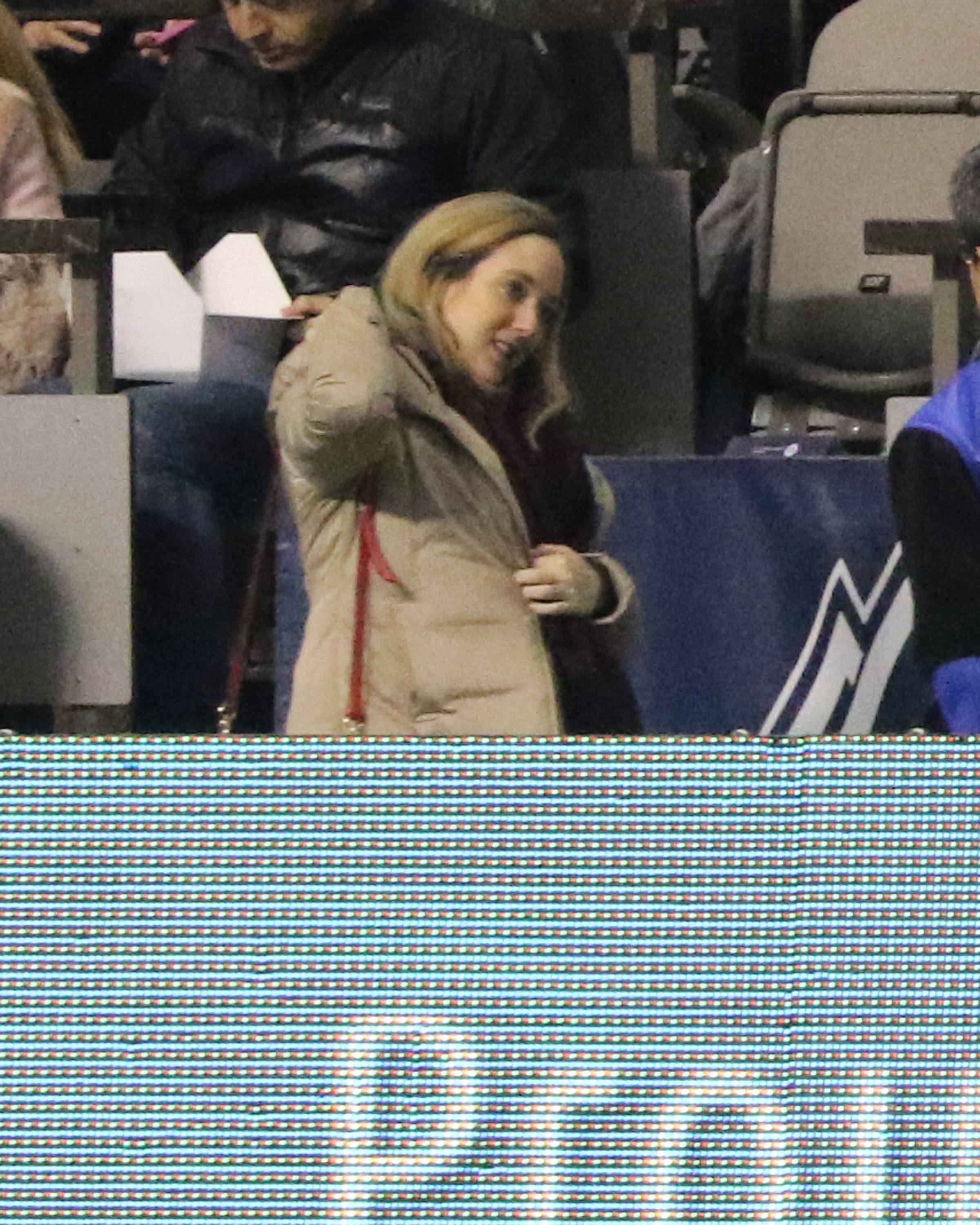 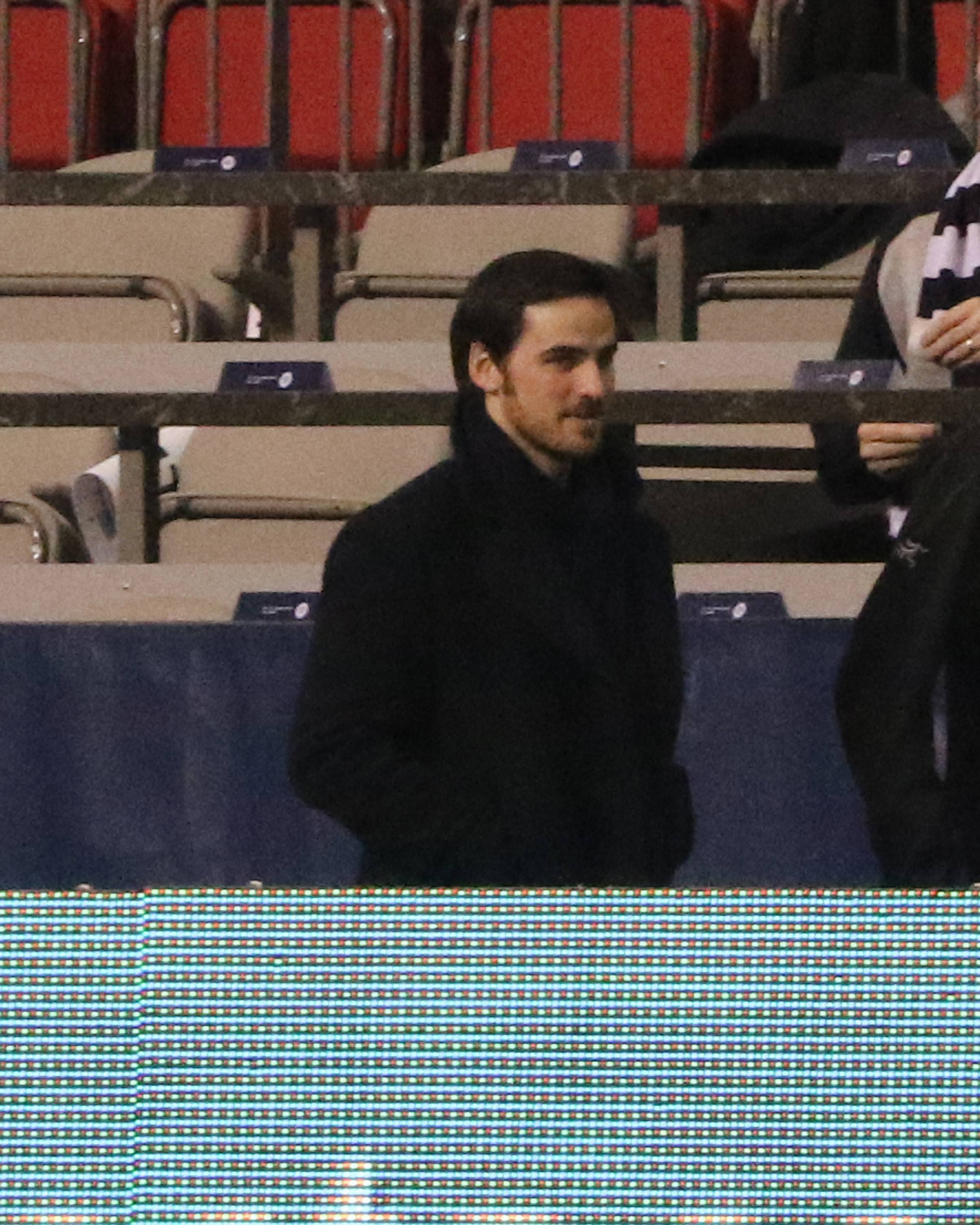 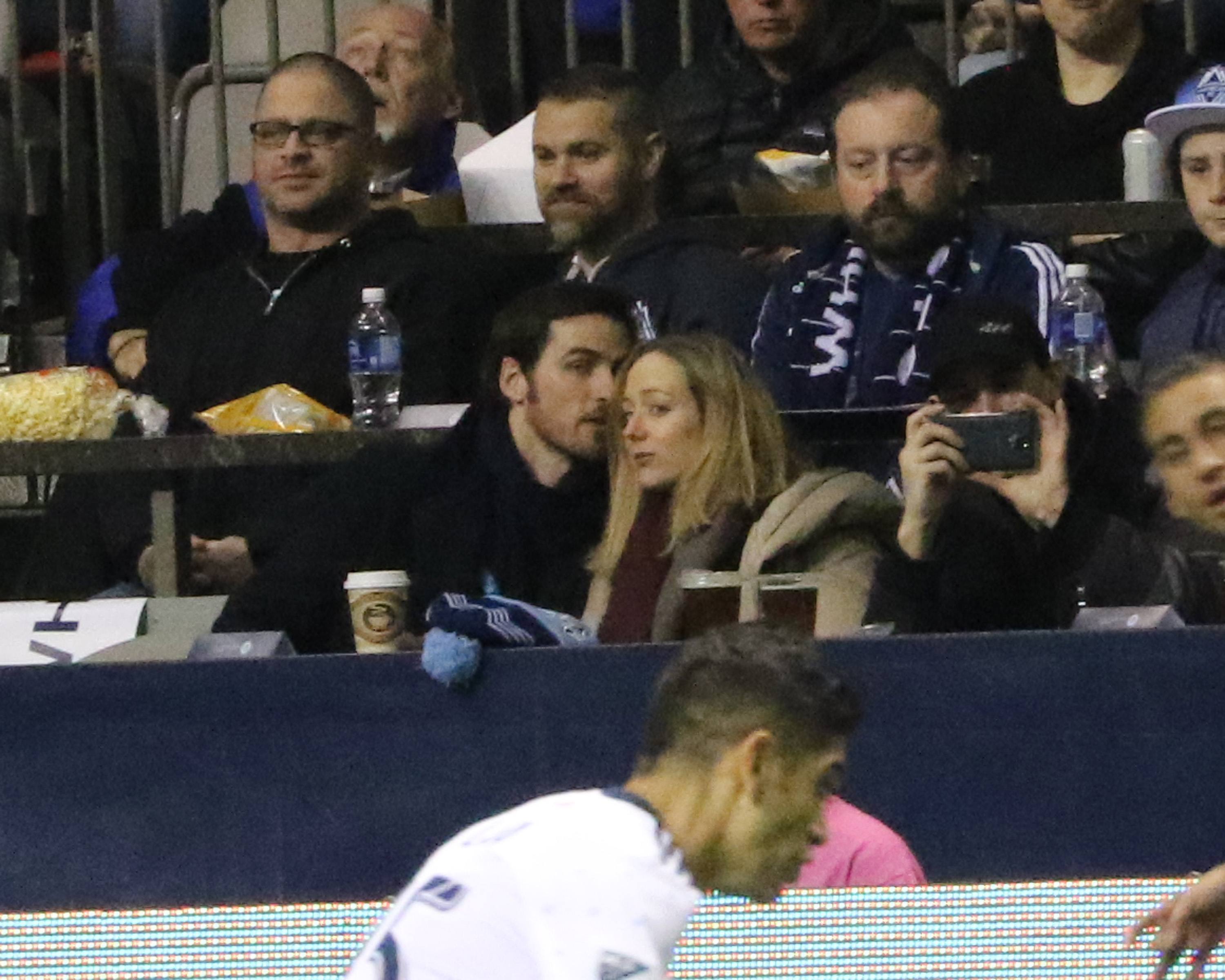 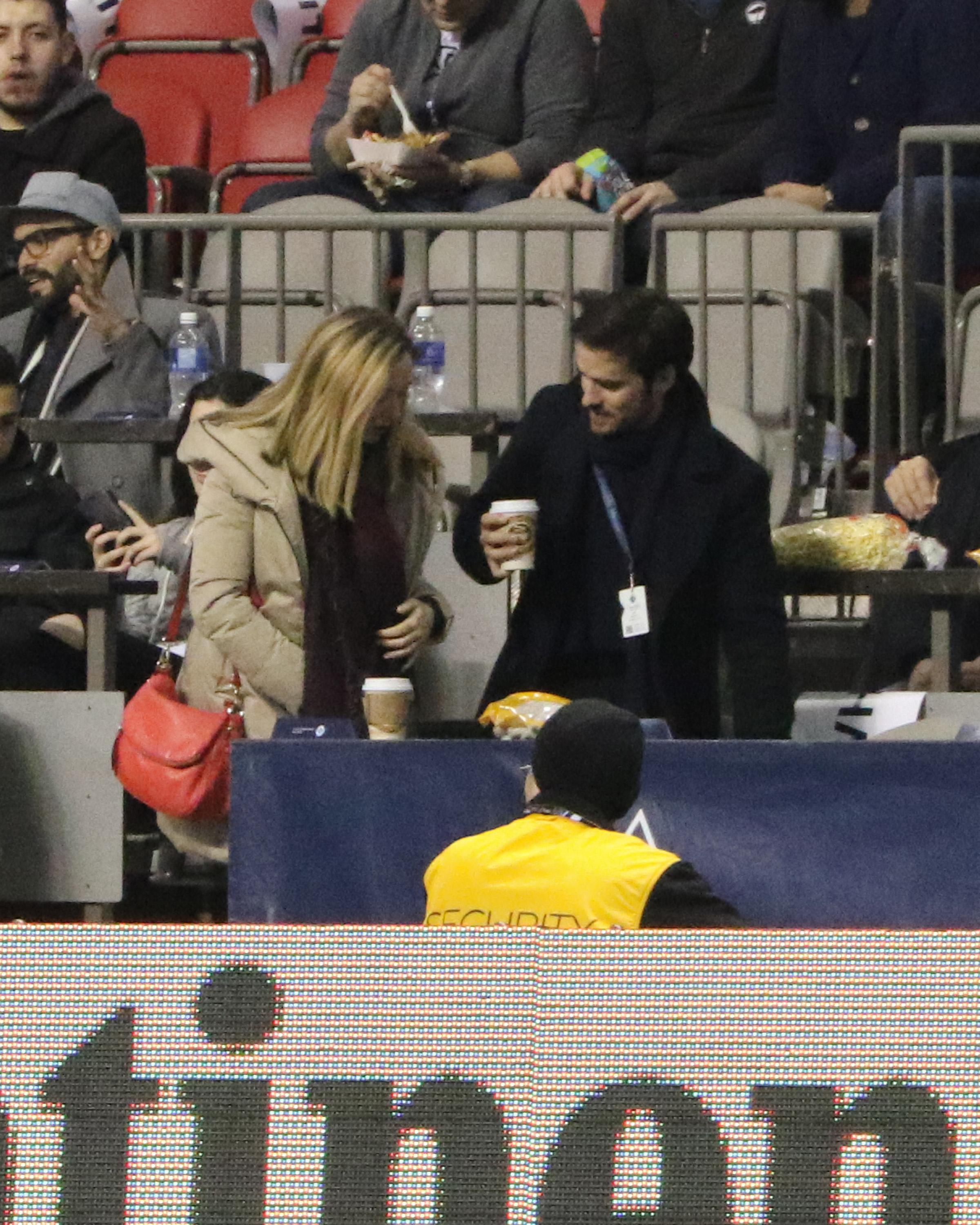 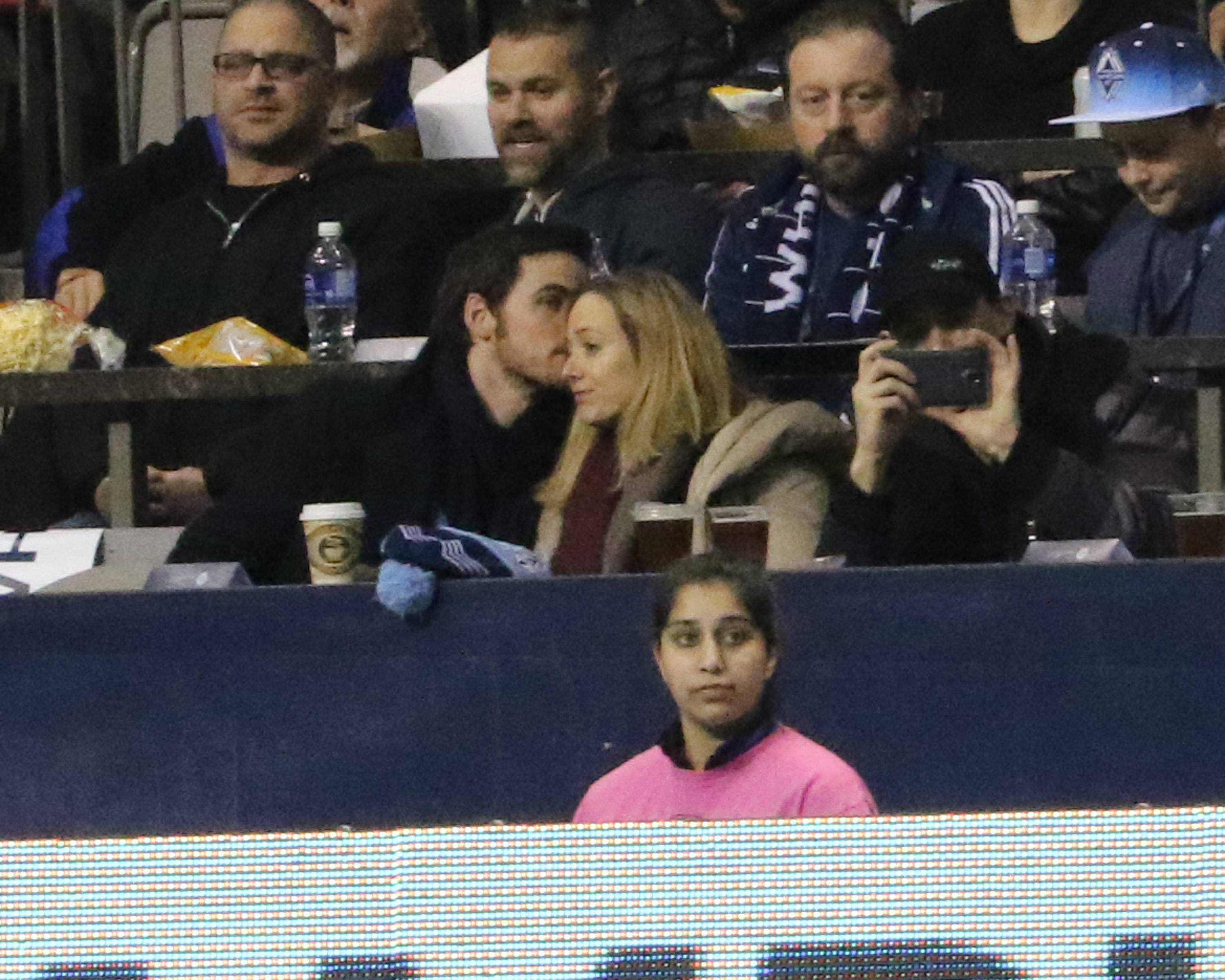