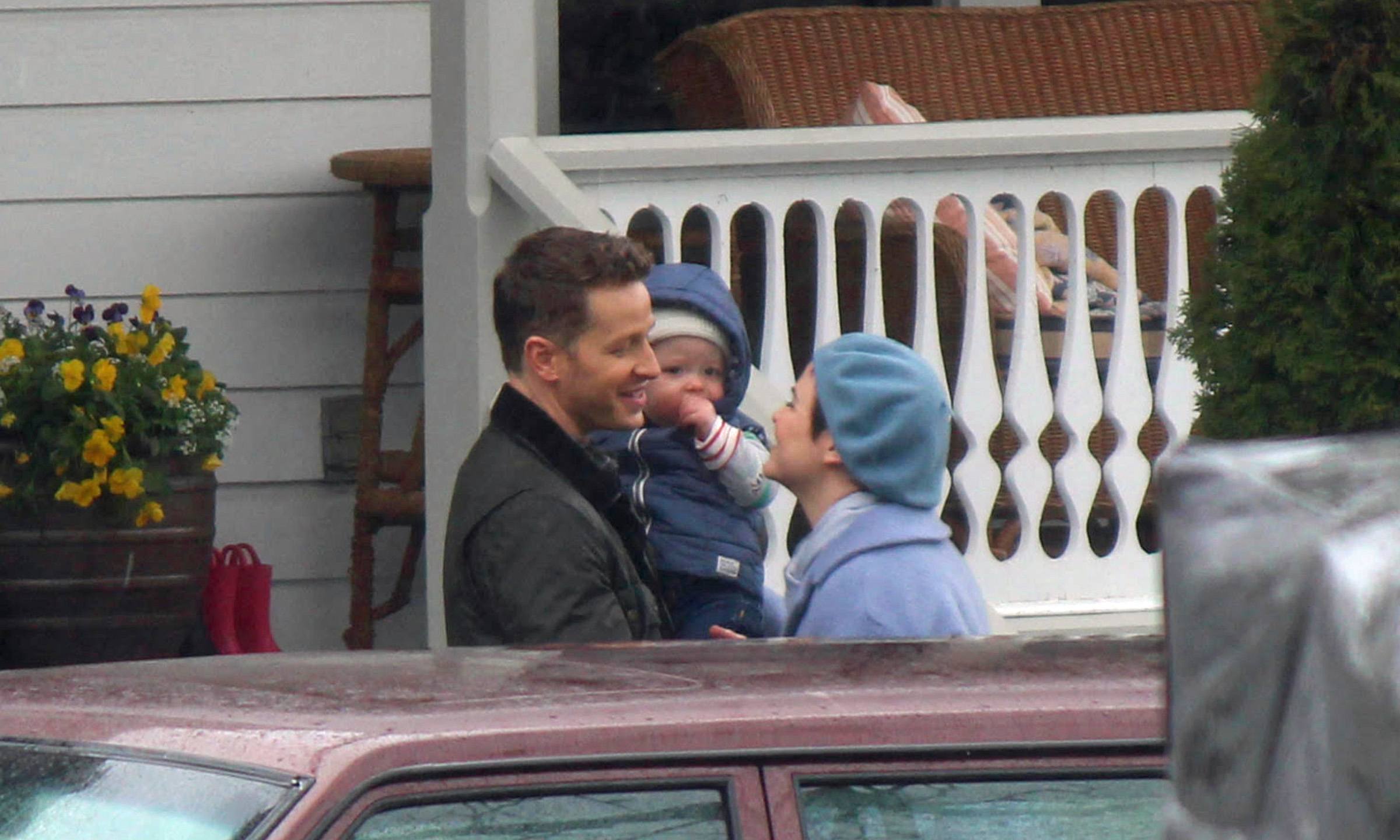 Once Upon A Time was spotted filming in Steveston Wednesday and Thursday. The show wraps filming on its sixth season early next week.

The future of Once Upon A Time has been up in the air as all contracts on the main actors expire after this season, and negotiations are still ongoing. Several cast members have openly discussed their desire to move on to other projects. ABC is also questioning whether the show is successful enough to bring back for a seventh season.

If there will be no more Once Upon A Time next year, then this past week may have been your last time to see cast members on set. 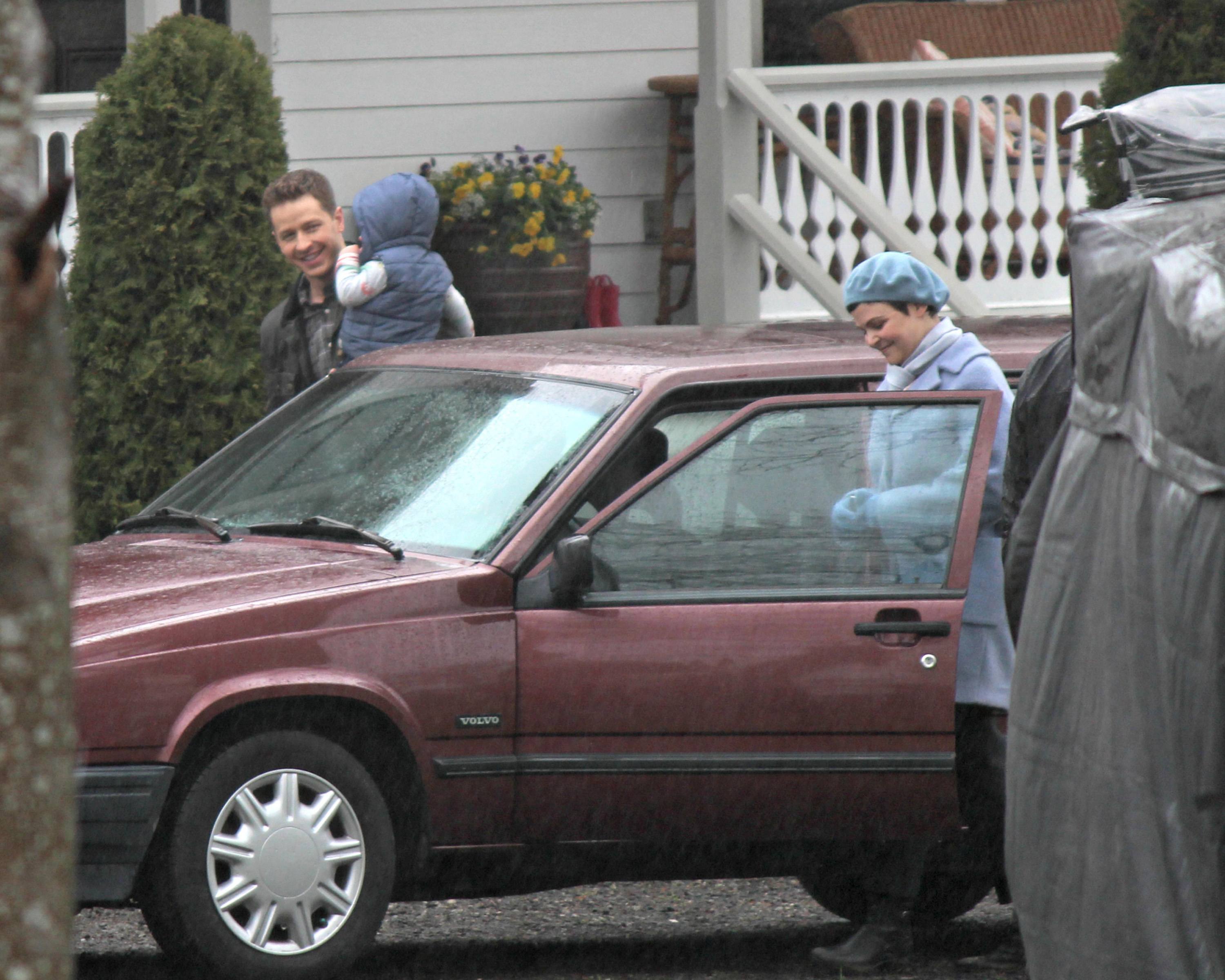 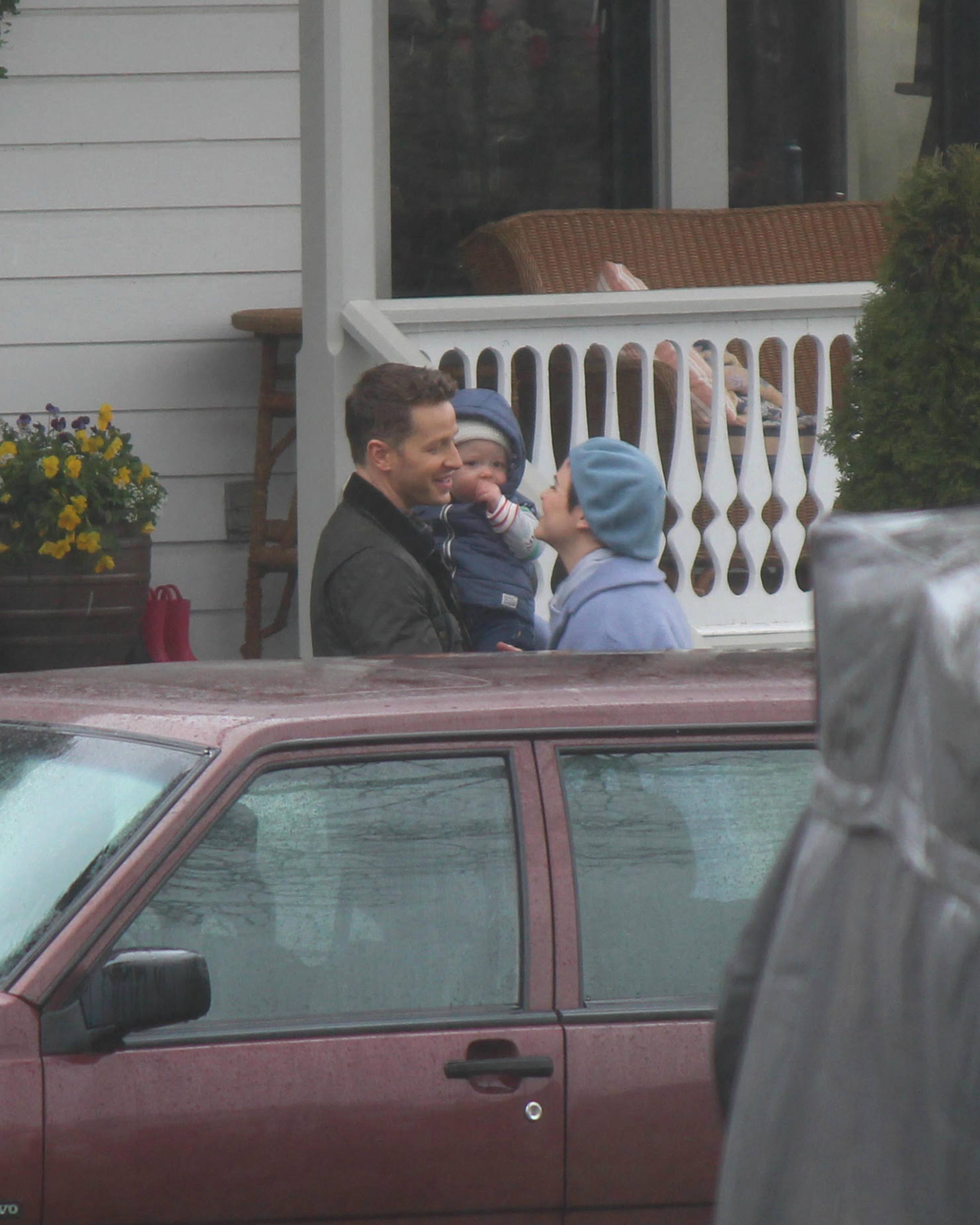 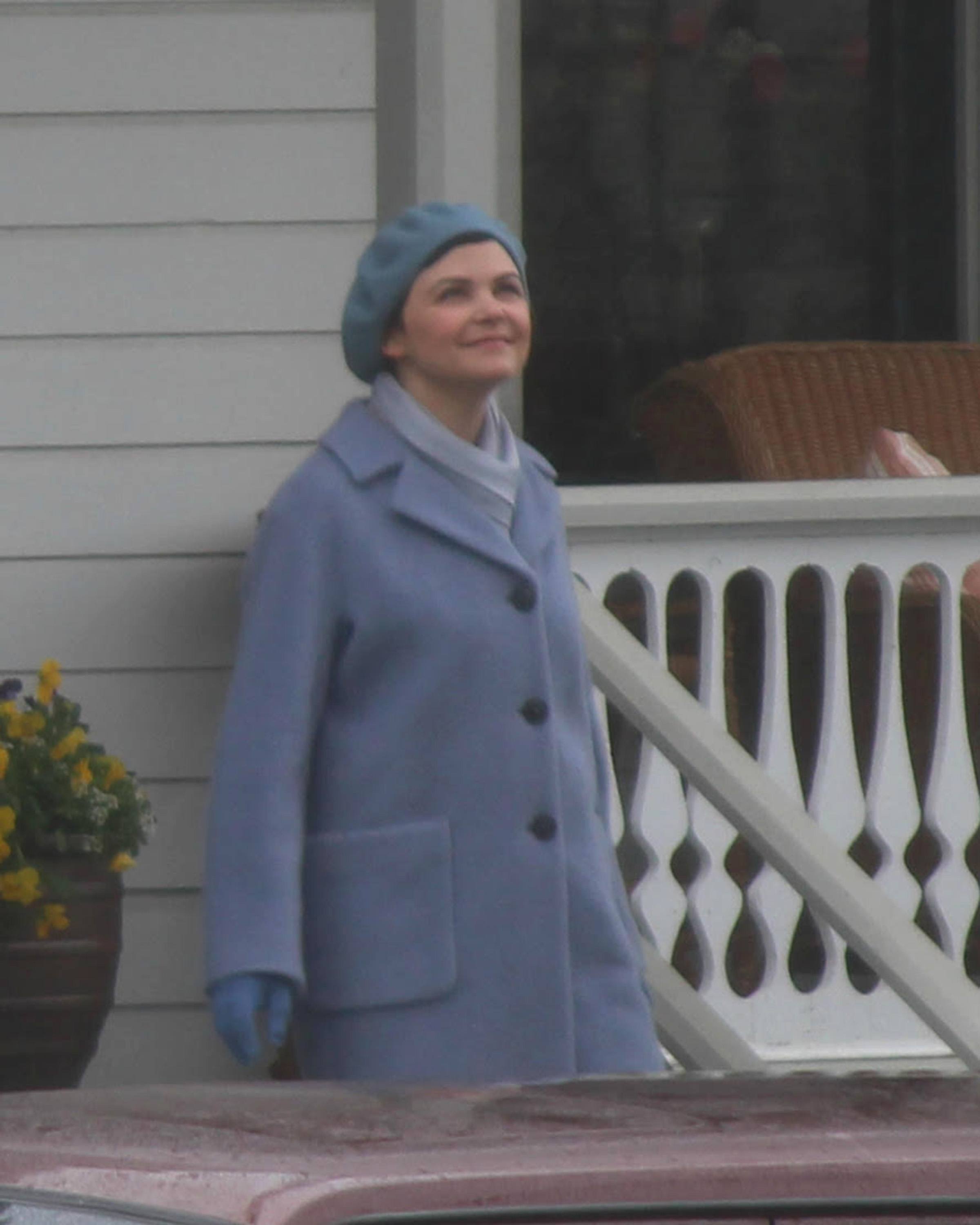 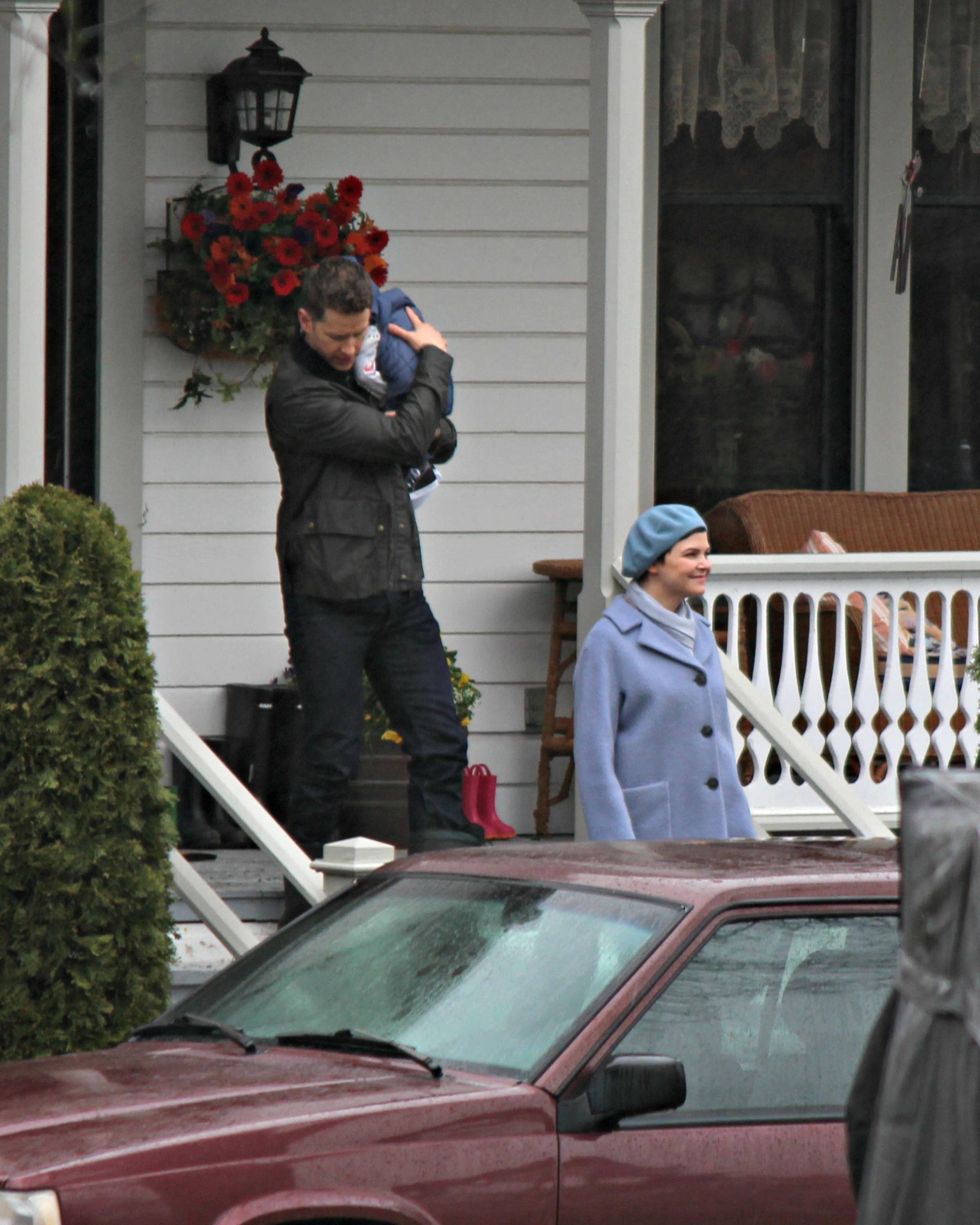 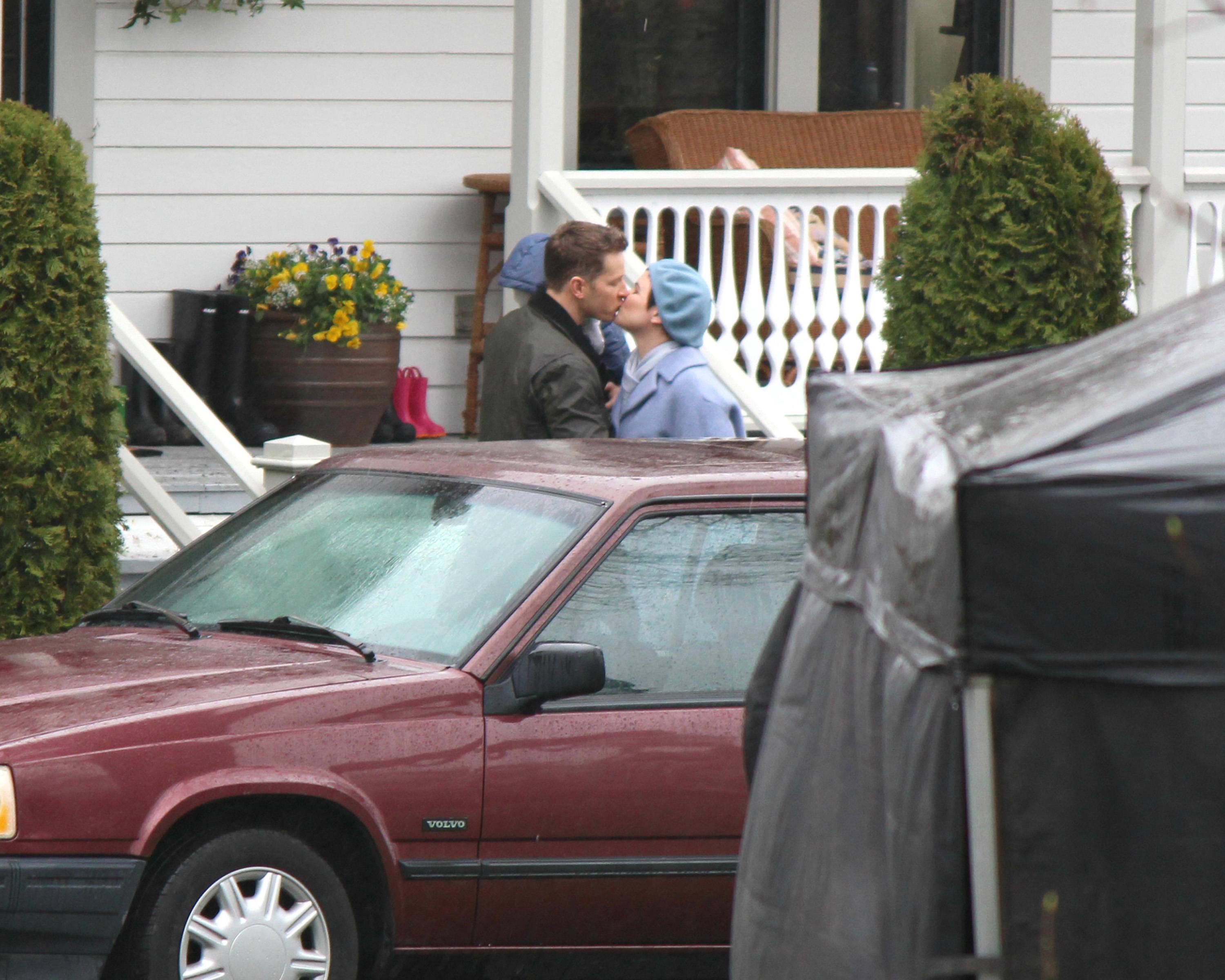 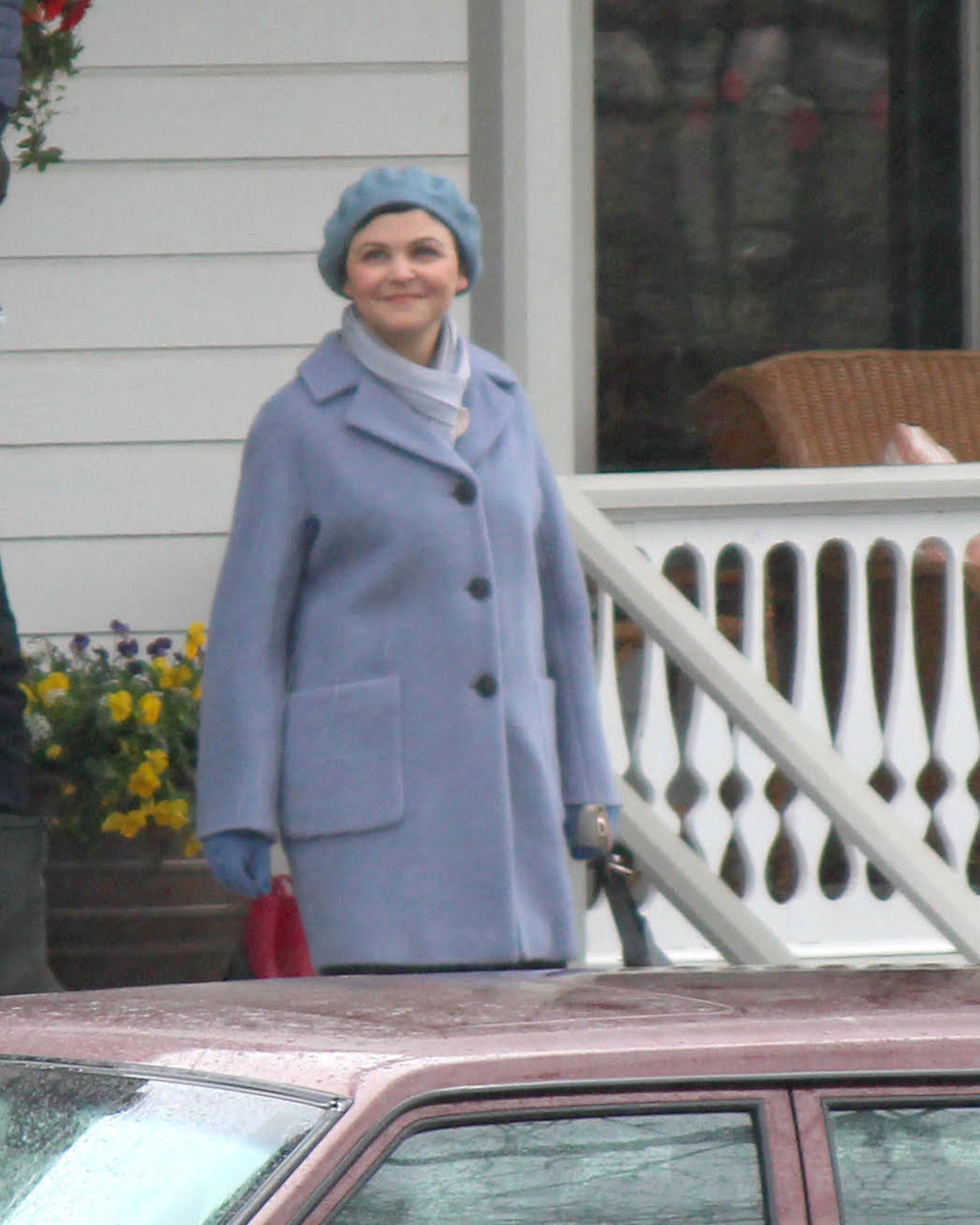