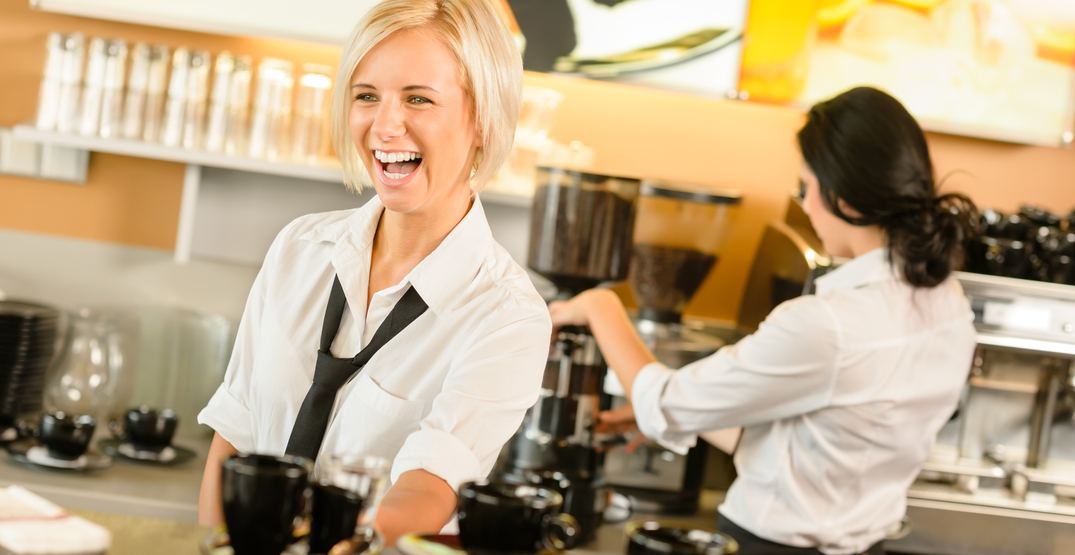 Pattern Jobs is the first Canadian startup to pair hospitality workers with on-demand work in the restaurant and hospitality industry. Officially launching this week, Pattern has been quietly active in Vancouver for the past year, fulfilling thousands of shifts in both front and back of house positions.

The seed-stage, venture-backed startup has already made a splash, working with chains like Cactus Club, Sequoia Restaurants, and the Four Seasons. Pattern’s CEO and Co-Founder, Willson Cross, is no stranger to the gig economy, having built and sold his previous petsitting startup, GoFetch, last year. The company is rapidly growing in Vancouver, and is currently hiring for roles in operations and software engineering.

“In the next 10 years,” says Willson on the phone with Daily Hive, “I’d love to see everybody go to Pattern to find their employment opportunities. All entry-level, blue-collar, and hourly shift work.”

While the company is focused on hospitality at the moment, Willson sees other potential industries that will be disrupted by underlying trends in the future of work. 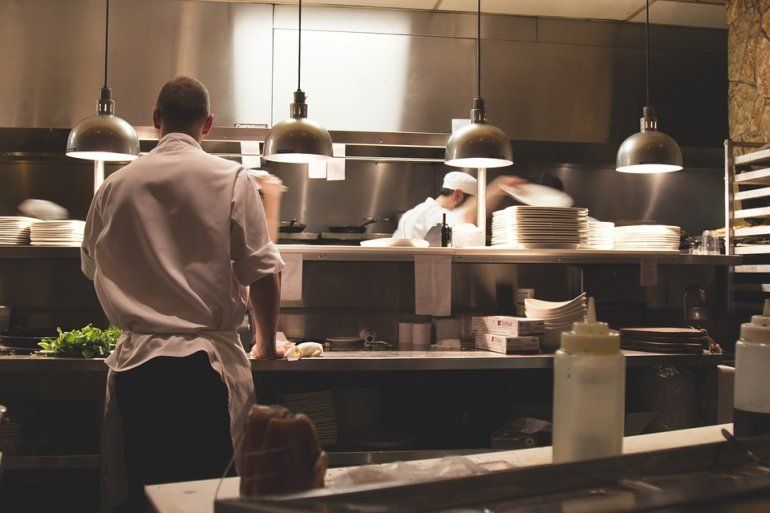 Within Vancouver’s thriving food scene, there’s steady demand on either side. Servers and bartenders are currently earning up to $135 per shift, with monthly bonuses in place for repeat workers. The flexibility to work where and when you want, plus the ability to get paid out quickly (within the hour after each shift), are among the advantages that Willson claims will attract workers to the platform.

Willson is also excited by the progression of workers through the platform.

“We’ve seen people who originally joined as dishwashers are now becoming front of house hosts,” he says, pointing to the company’s in-person screening and training programs. And news seems to be spreading fast, as 60% of new workers are from referrals. 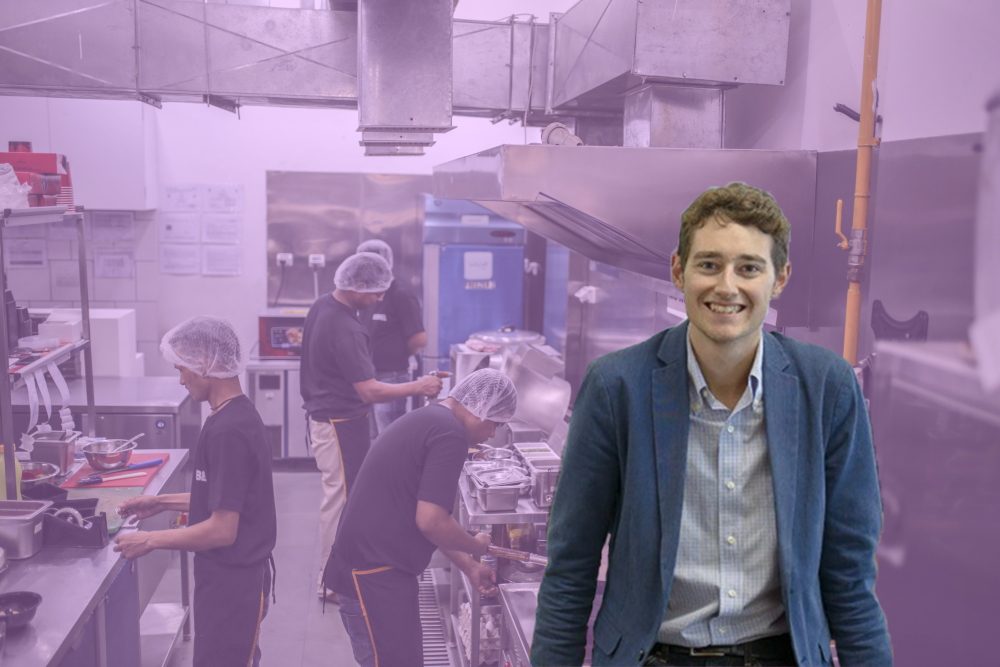 On the restaurant and hospitality side, the value proposition is simple: the startup uses machine learning algorithms to match workers in real time, for the best price.

“Pattern is unlocking a large labour supply that is very hard for small businesses to find,” says Willson, who’s seen even more unusual roles, like sushi chefs or drivers, get successfully matched on the platform.

For employers, having easy access to a flexible workforce may help mitigate the city’s chronic labour shortages, especially during high season. Faster than traditional and digital ‘help wanted’ signs, and at a lower cost than traditional staffing agencies, Pattern Jobs is bringing tenets of the gig economy to an entirely new industry.