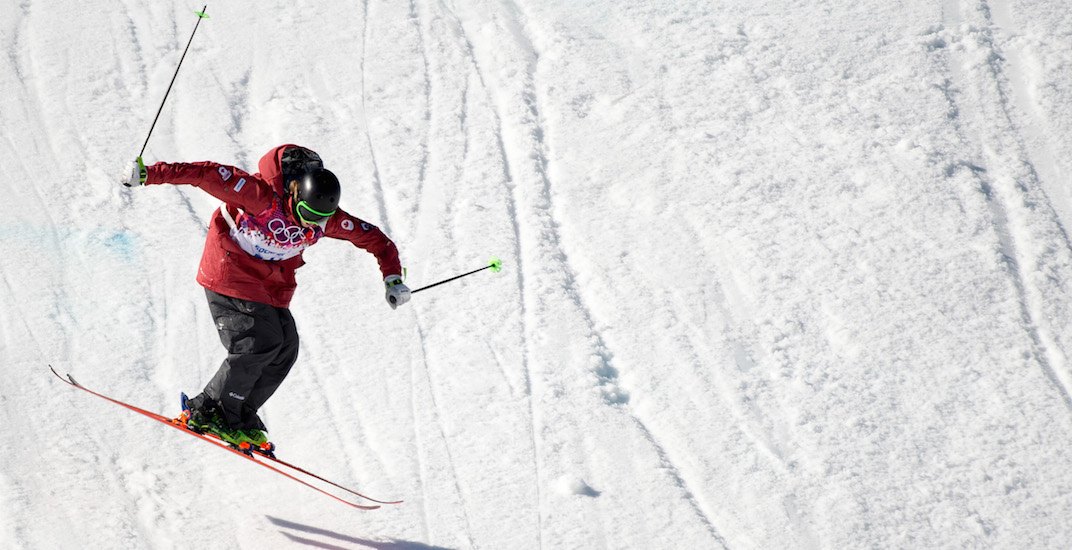 Canada has medal hopefuls in freestyle skiing and long track speed skating, as we’re into Day 9 of the Winter Olympics in PyeongChang.

Today’s must-see event is ski slopestyle, where we’re bound to see some amazing jumps – and some spectacular wipeouts. 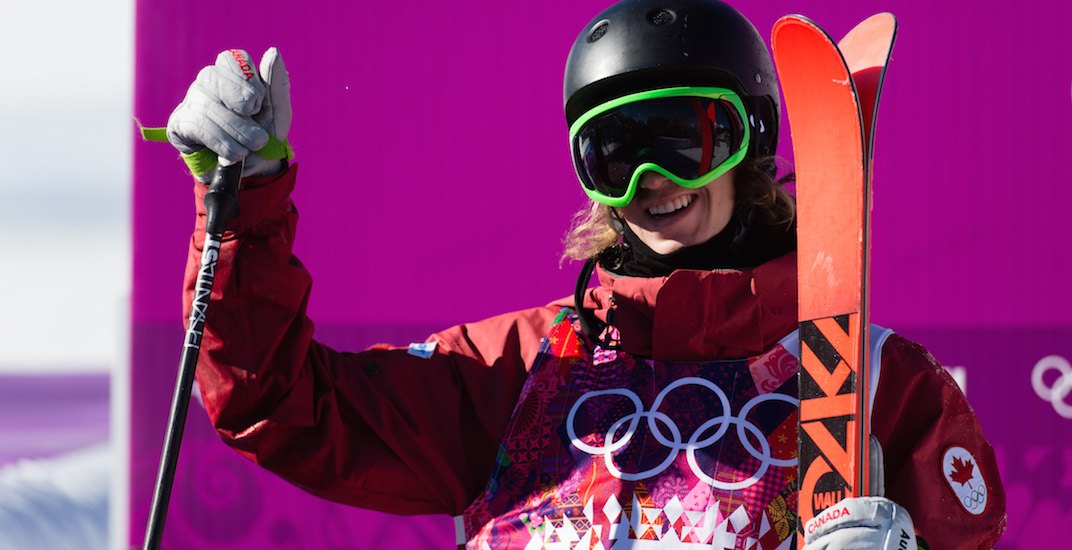 Canada has four entries in the men’s ski slopestyle event. Evan McEachran, Alex Beaulieu-Marchand, Teal Harle, Alex Bellemare aren’t the favourites, but have a shot at a medal. Qualifying begins at 5 pm PT / 8 pm ET, with the final scheduled to start at 8:15 pm PT / 11:15 pm ET. 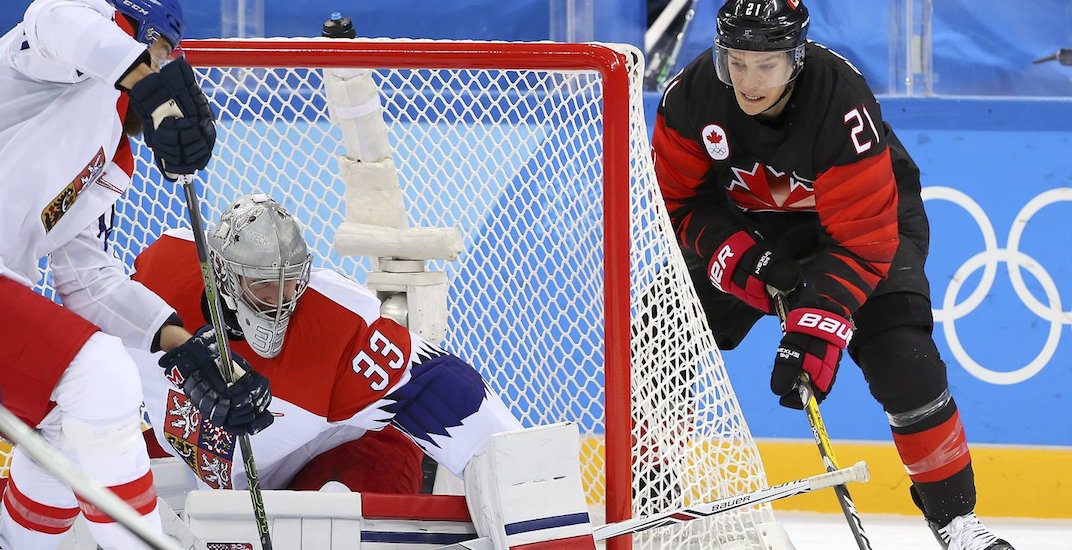 After suffering their first loss of the tournament in a shootout, a 3-2 defeat to the Czech Republic, Team Canada should have an easy time with South Korea in their last game of the preliminary round. A more competitive game will likely be played between Sweden and Finland (also a 4:10 am PT / 7:10 am ET start).

Men’s two-man bobsleigh competition begins, with the first two heats. Canada has three entries in the event, including a pair of medal favourites.