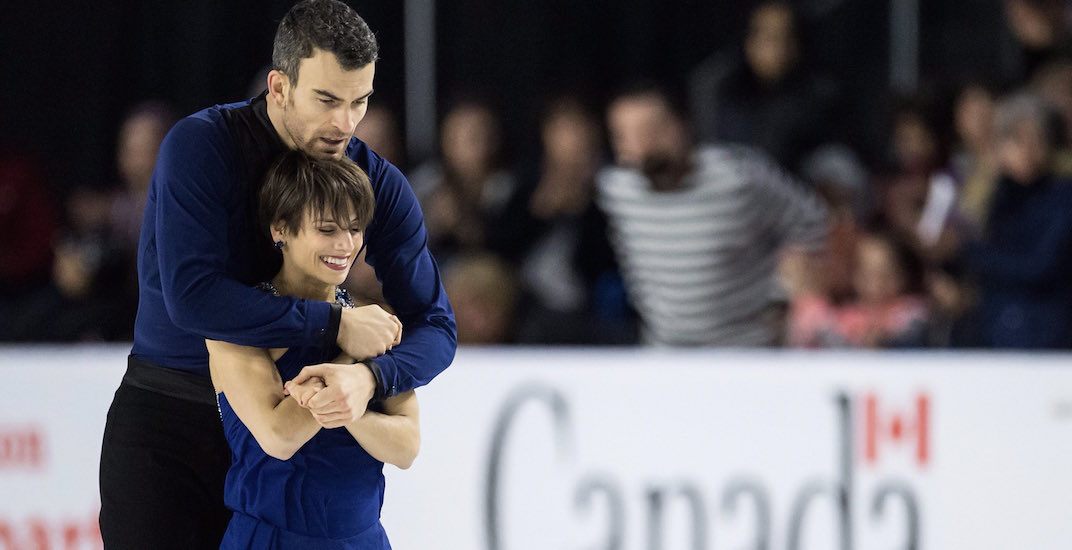 Canada’s Meagan Duhamel and Eric Radford already have a gold medal in their back pocket as part of Canada’s dominant performance in team event figure skating, but their No. 1 focus begins on Day 5 in PyeongChang.

The duo were World Champions in 2015 and 2016, after finishing seventh in Sochi. They were outstanding in the team event on the weekend, finishing second in the short program and first in the free skate. 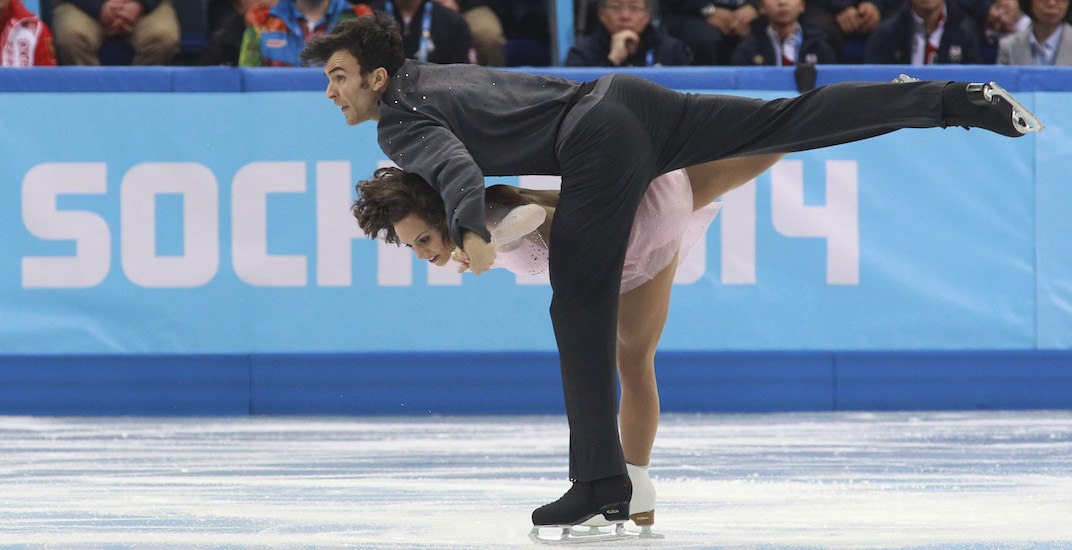 The short program begins, with medals being handed out after the free skate tomorrow. This is Duhamel and Radford’s time to shine. 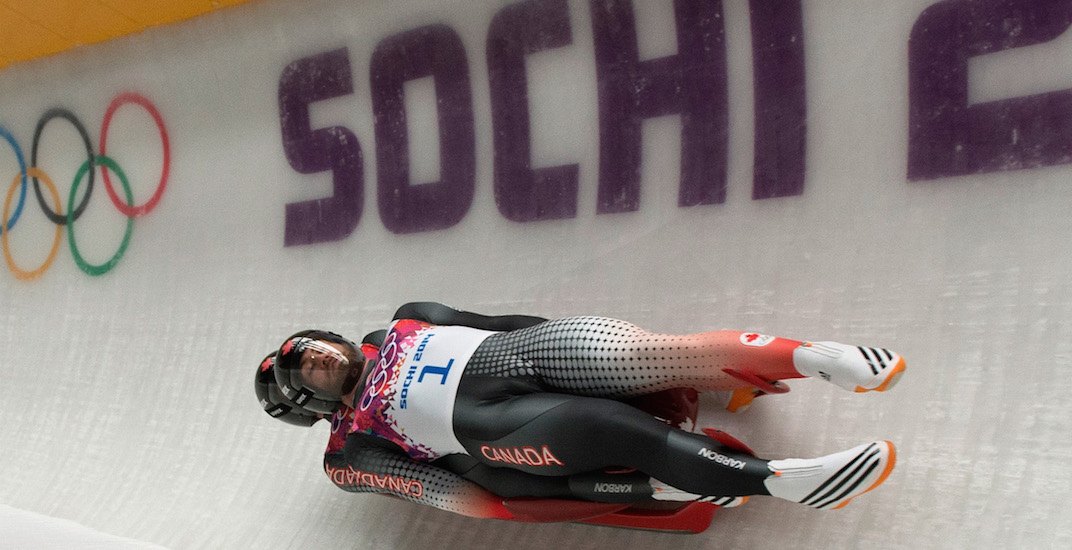 How fitting is it that the most romantic event in luge should begin on Valentine’s Day?

In all seriousness, this will be a big moment for Canadians Tristan Walker and Justin Snith, who are looking for an elusive Olympic medal in doubles luge. The duo finished fourth in Sochi in both doubles and the team relay event.

They’ll hope to duplicate what Alex Gough did in the women’s race on Tuesday. 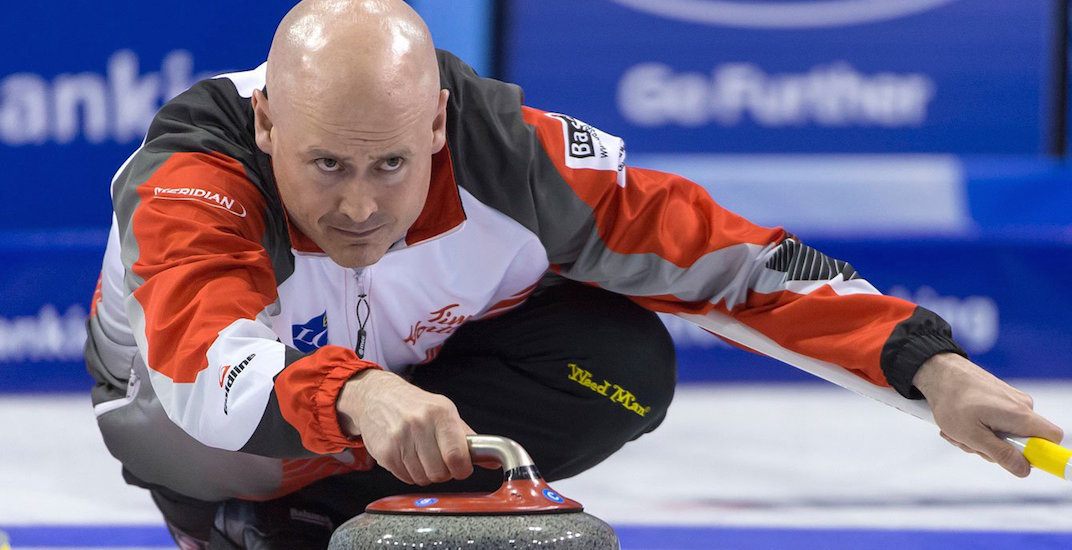 With mixed doubles curling reaching its conclusion, it’s time for the traditional version of the sport to begin. The Canadian men’s team skipped by Kevin Koe is in round robin action at 4:05 pm PT / 7:05 pm ET against Italy, and again at 3:05 am PT / 6:05 am ET against Great Britain.

There are no Canadians in the men’s halfpipe final, but who cares? American Shaun White is worth watching every time.

White posted the best score (98.50) in qualifying, looking poised to capture gold, as he did at the Olympics in 2006 and 2010. He surprisingly finished fourth four years ago in Sochi.

The NHL-less men’s hockey tournament begins with a pair of games. Pavel Datsyuk, Ilya Kovalchuk and the gold medal favourites from Russia (known as OAR in these Games) take on Slovakia in their first game. At the same time (4:10 am PT / 7:10 am ET), USA will play Slovenia.