Feel the rhythm, feel the rhyme, get on up, it’s bobsled time! Or at least, it will be for one lucky bidder at a massive auction of Olympic memorabilia taking place in the US.

The helmet worn by Jamaican bobsleigh pilot Dudley Stokes in the crash and made famous by the movie Cool Runnings could be yours – for an estimated US $3,500+. 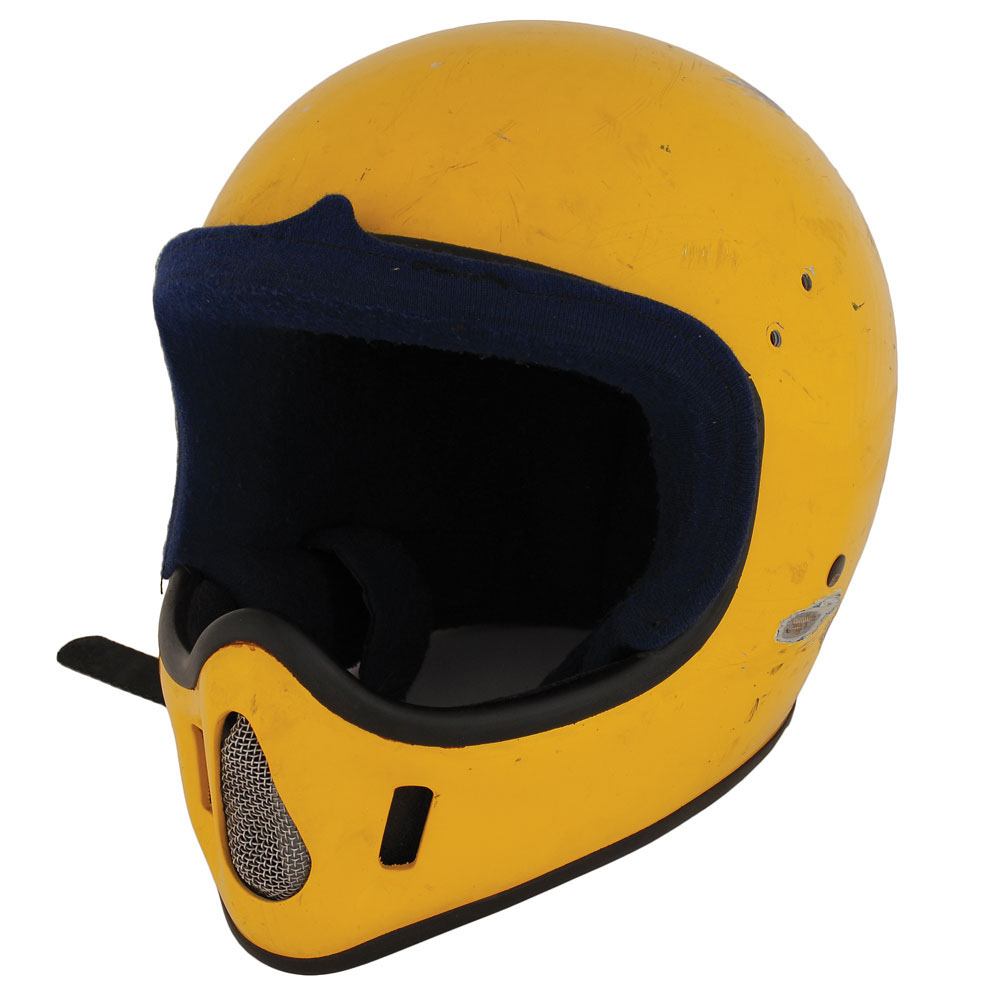 The crash knocked the Jamaican bobsleigh team out of the 1988 Calgary Winter Olympics qualifiers, but Alan Howat, team captain and manager, ending up keeping the helmet.

“[The helmet] bares the scratch marks from the famous crash when [Stokes] could not get his head and helmet back in the sled,” writes Howat in a letter of provenance. “Once the guys started using the new helmets, the old ones were never used again.” 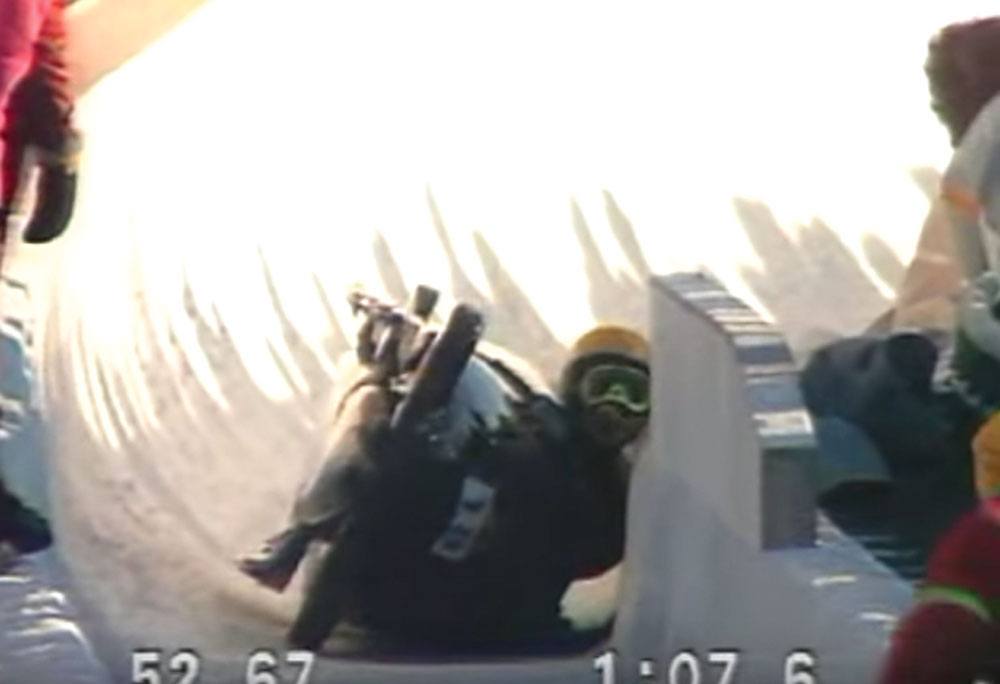 According to a description on the website of auction house RR Auction, the whole helmet is covered in scuffs and abrasions.

“The most significant damage [was] absorbed on the left ear and scalp sections, reflecting the sled’s prolonged and violent skid down Canada Olympic Park’s bobsleigh track,” it reads.

Here are a few more of the 148 pieces of Olympic memorabilia for sale (all estimates in US dollars): 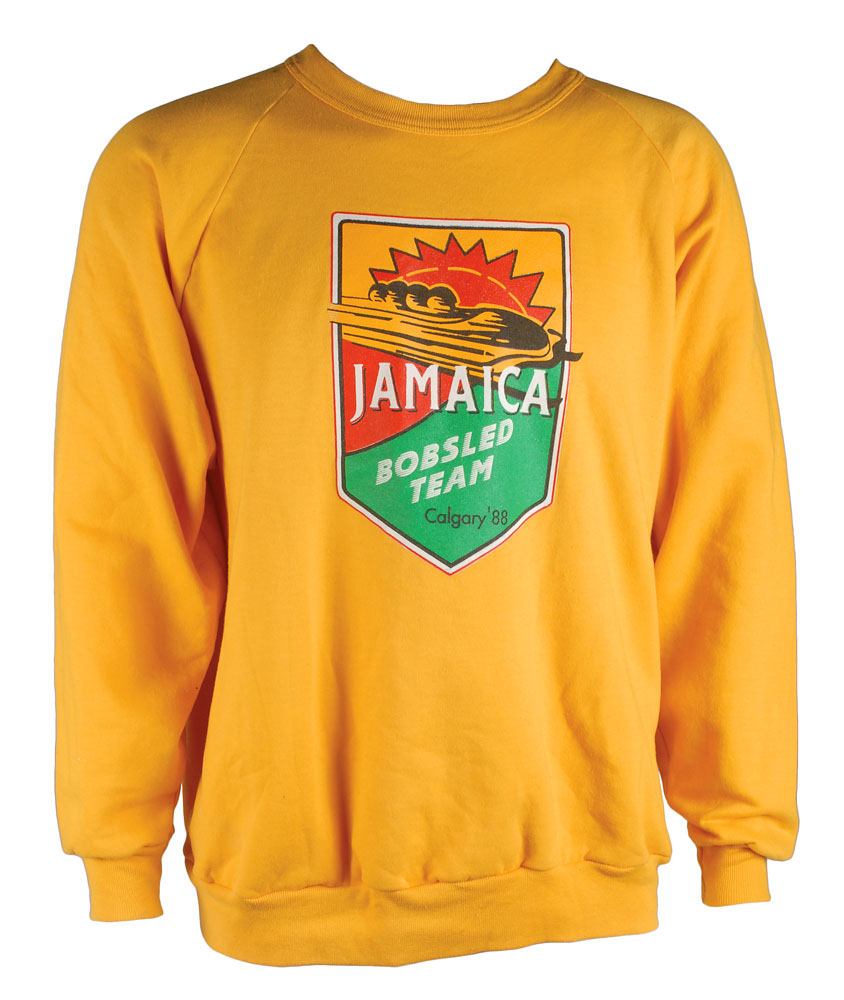 For fans of Cool Runnings or sports commentary, there’s also another treat on offer – the actual sweater worn by US commentator John Morgan in his cameo in the movie. Comes complete with a Cool Runnings movie poster mounted to foamcore. 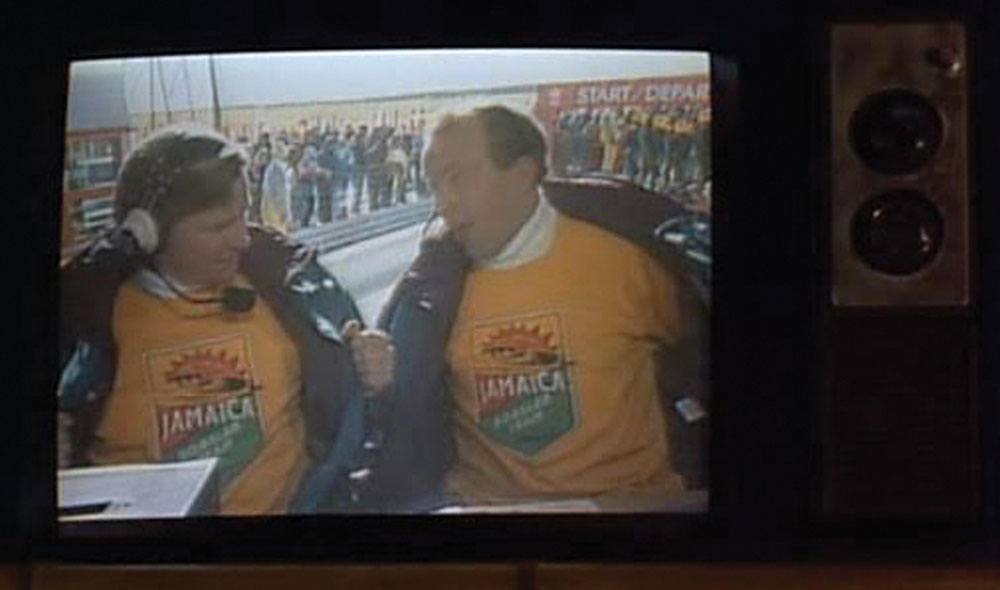 You can also snap up this official, unused 1988 Calgary Olympics torch, made of aluminum with a maple handle. The torch relay was a huge event, but because runners shared torches, only 150 were ever made, making this one “exceptionally rare.” 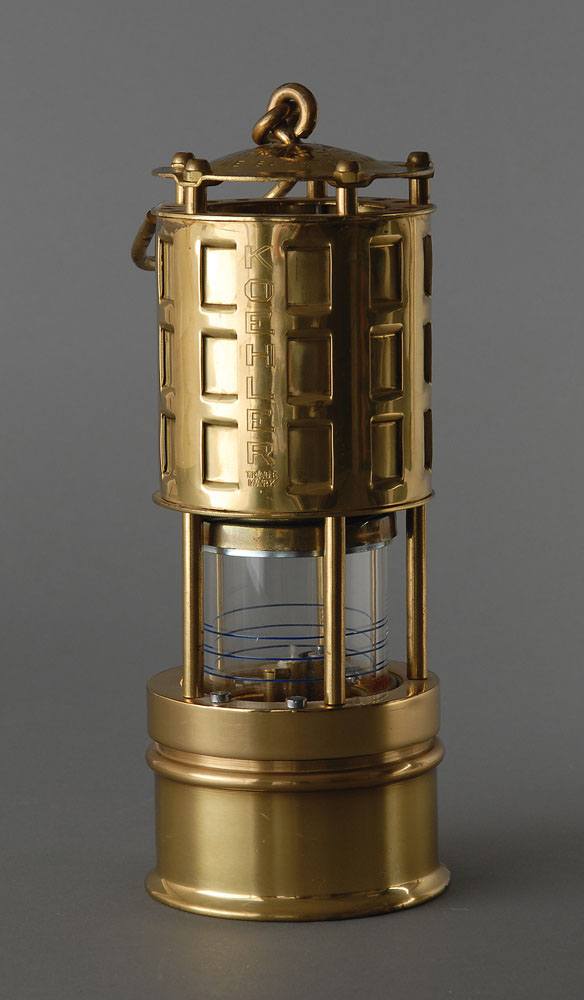 Along with the Calgary Olympics torch, you also get the Calgary mother lamp, one of only a handful of lamps used to transport the Olympic flame during the relay. If the flame ever went out on one of the torches, they would be relit from the lamp.

If you’re thinking of starting an Olympic torch collection, you might want to add this one – the official 1976 Montreal Olympics torch, made from aluminium. Apparently, the black ‘basket’ was designed to make the flame stand out even more during the relay.

This sleek 2010 Vancouver Winter Olympics torch, made from stainless steel, aluminum, and sheet molding, can also be yours. The design was intended to reflect the lines made by snow and ice sports. Comes complete with its original torch relay carrying bag. 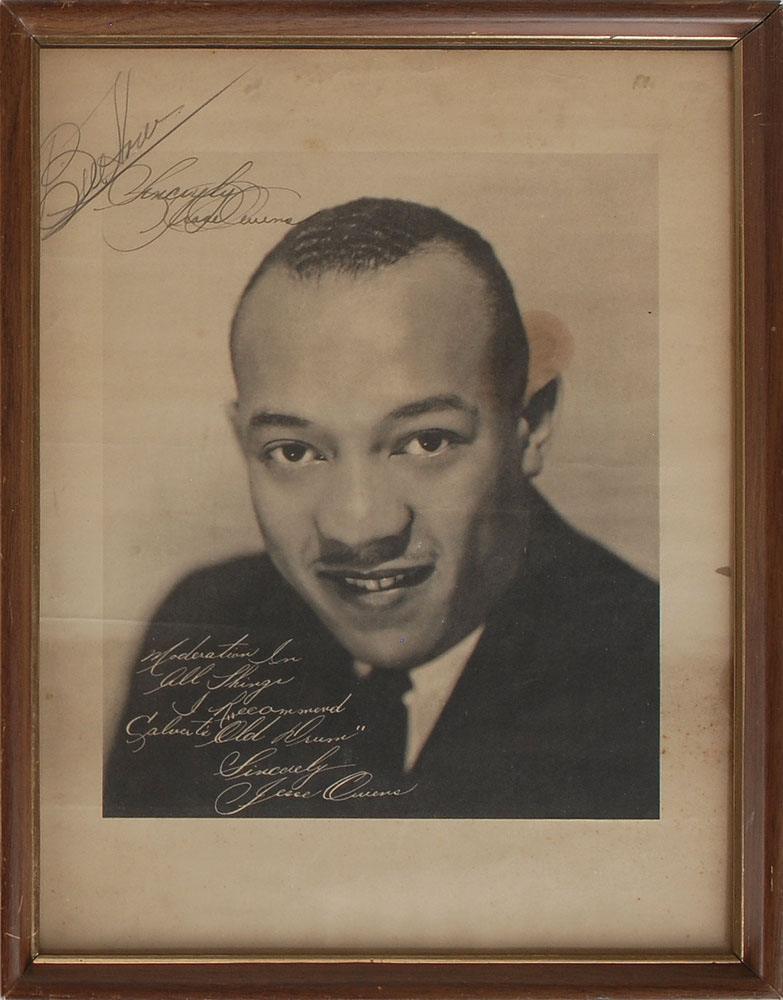 OK this isn’t Canadiana, but it is pretty cool. American track and field athlete Jesse Owens not only won four gold medals at the 1936 Berlin Olympics, but by all accounts, he also really, really annoyed Hitler, who thought Nazi Germany would scoop all the medals.