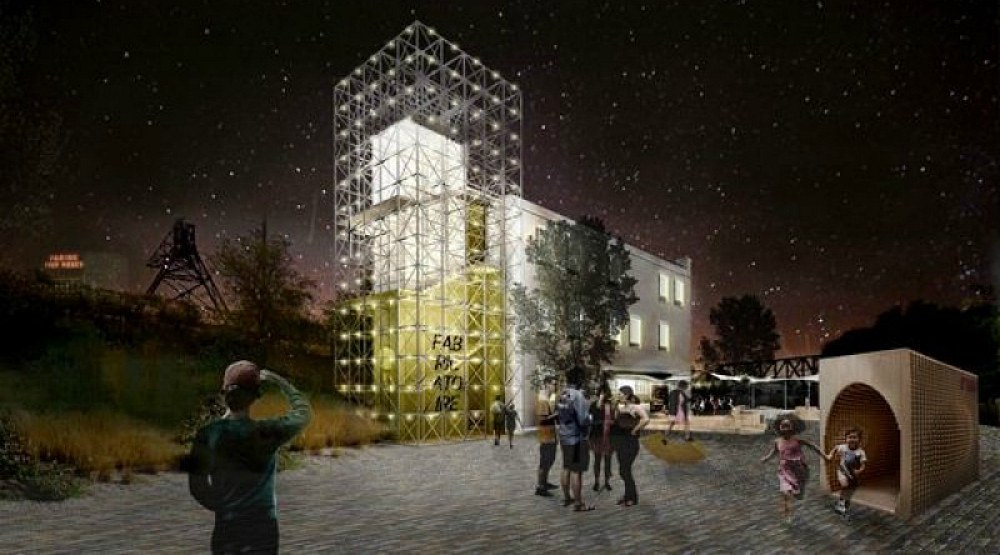 Ryan Lochte is currently in Vancouver ahead of this weekend’s Mel Zajac Junior International swim meet at the University of British Columbia’s Aquatic Centre. This comes after a long break from swimming since winning five medals at last summer’s London Olympic Games, including two gold.

The American swimmer has won a total of 70 swimming medals at international competitions to date, including 11 medals at the Olympics with his first during Athens 2004. Since his medal haul at London 2012, he has taken a long break from swimming to do “fun” stuff including some time to film his new E! reality show What Would Ryan Lochte Do?

Lochte has plans to compete at Rio de Janeiro 2016 and this upcoming weekend’s UBC competition will also mark his re-entry into full-time preparation for the road to the next Olympics, which includes qualifying for this summer’s FINA World Championship in Barcelona. He will be staying in Vancouver for a few more days after this weekend’s Mel Zajac Junior before flying off to California for another competition.

If you’re thinking about watching Lochte compete, the Mel Zajac Junior International competition runs from Friday, May 24 to Sunday, May 26 at UBC Aquatic Centre and it will also mark the 50th anniversary of this elite swim meet. Every day during the 3-day competition, heats are scheduled to begin at 9 a.m. with finals for events set to begin at 5:30 p.m. Lochte is currently expected to swim two events per day.