The City of Glass is sweet on its seniors.

When Toronto-based photographer Pete Thorne planned his trip to Vancouver to snap pics of elderly canines, he expected attention… but nothing quite like this.

“The amount of interest it got before and during the shoot was almost overwhelming. I should have known that Vancouver would have really stepped up. It is such a dog loving city,” he told Vancity Buzz. 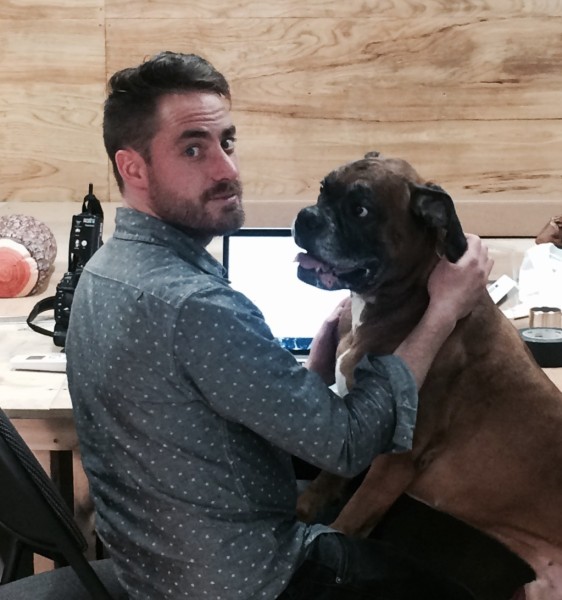 Thorne, whose photos have garnered worldwide acclaim for their raw and earnest depictions of canines in their senior years, was here earlier this month shooting for an upcoming coffee table book. It’s part of a cross-country tour for his the Old Faithful Photo Project.

He gave Vancity Buzz a sneak peak of the photos taken during his Vancouver session.

He says the weekend photo shoot was a huge success, and a heartwarming experience. 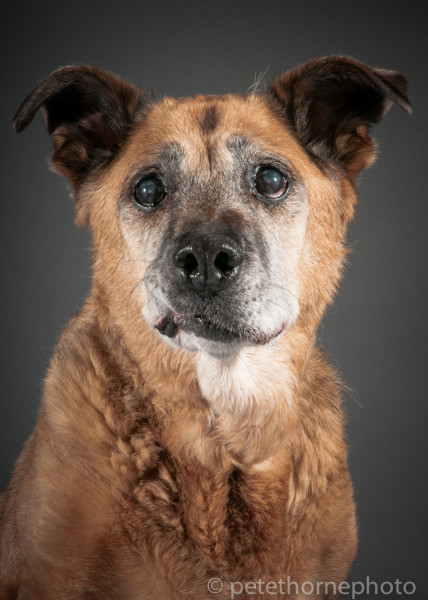 “The old doggies I got to meet and photograph, as well as their owners, were great, some beautiful old faces and great personalities,” he said.

Models included seniors from SAINTS, a non-profit farm sanctuary in Mission, B.C., where sick, old and unwanted dogs get to live out their golden years before crossing the so-called “Rainbow Bridge.” More than 600 animals have lived at SAINTS since it opened its doors 10 years ago.

Throrne said while some of the dogs are looking for a new home, there were some, including 17-year-old poodle Tina, that “will spend the rest of their lives happy and safe with them.” 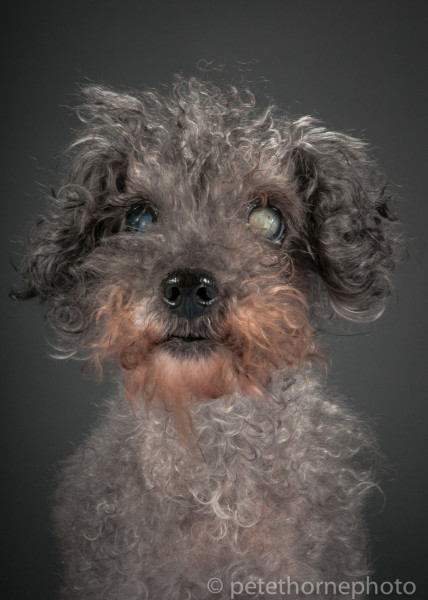 The weekend was more than just taking photos – it was about capturing their unique stories, says Thorne.

Like Hercules, the dog that was “left for dead” in Langley and nursed back to health by his adopter Barry Jeske. 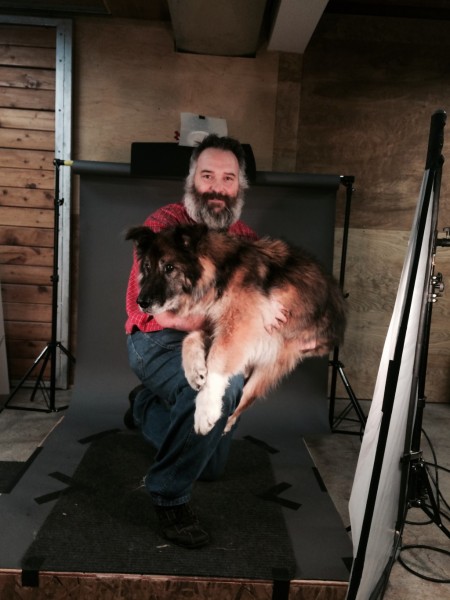 Hercules and his rescuer (Pete Thorne)

There’s also Buddy, a 14-year-old “little big man” Chihuahua that was surrendered to animal control after his owner passed away. He now lives at SAINTS.

The same goes for Coda Bear, a 12-year-old Yorkie cross looking for a home. Despite the hardships in her life she is “extremely playful and energetic,” says SAINTS, and living her life to the fullest. 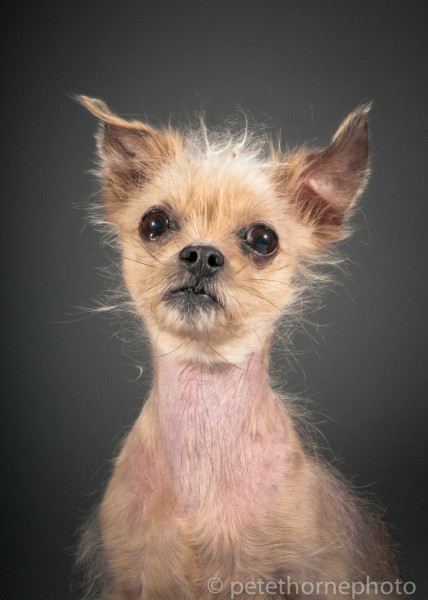 And Shep, a 16-year-old sweet German shepherd-cross that has dementia and requires hand feeding four times a day.

“He loves walks, treats, and cuddles,” he said.

A note from Thorne: The Burrard Arts Foundation generously provided studio space, and I’d like to shout out to Jeff, Zoe, Chantal and Christian for their help and Lauren Zbarsky at LDZ for the assisting and blogging. 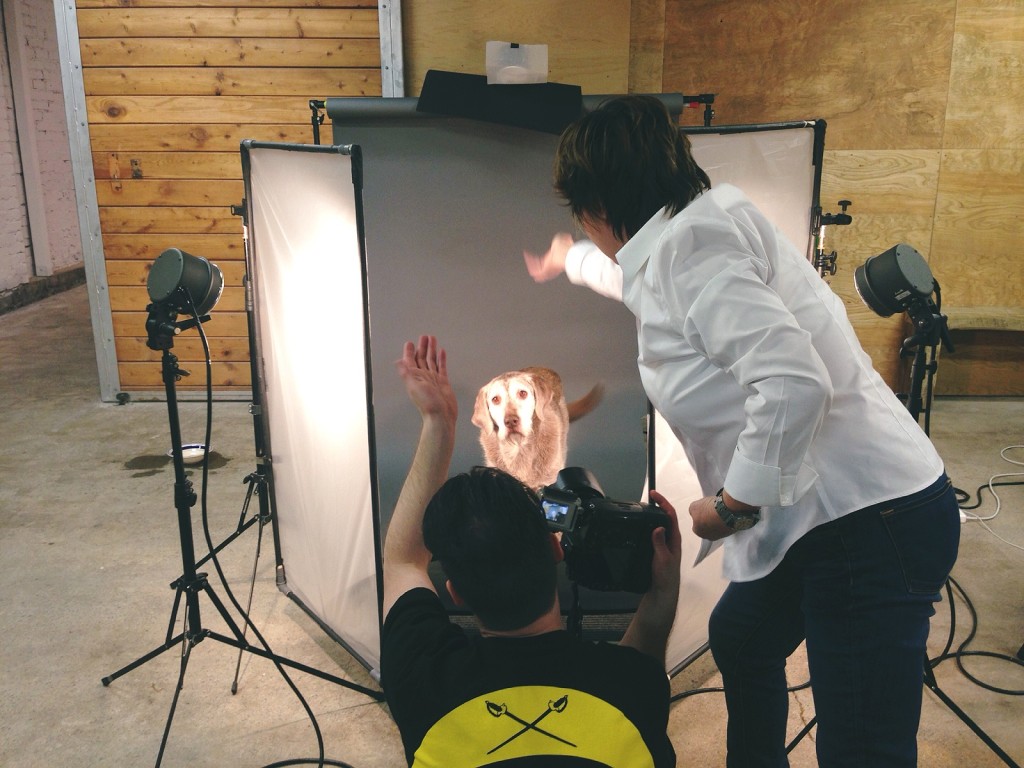 A behind the scenes look at Throrne’s Vancouver photo session