Lights down, curtain up… but what comes next, not even the performers know!

Musical improv seems like a niche market, but that hasn’t stopped the New York Musical Improv Festival, now in its sixth year, from assembling groups from all around the world for three days of performances in Manhattan. The musicals they create, including all songs, story and dancing, are improvised on the spot. The result is often magical.

This year, they have a new addition: Vancouver’s own Off Key Improv.

“Musical improv remains relatively unknown in Vancouver,” said Jennifer Pielak, the group’s Artistic Director. “The festival presents a tremendous opportunity for us to collaborate with other musical improvisers and exchange ideas. We are always looking for ways to develop our craft, and we can’t wait to incorporate what we learn into our upcoming Vancouver shows.” 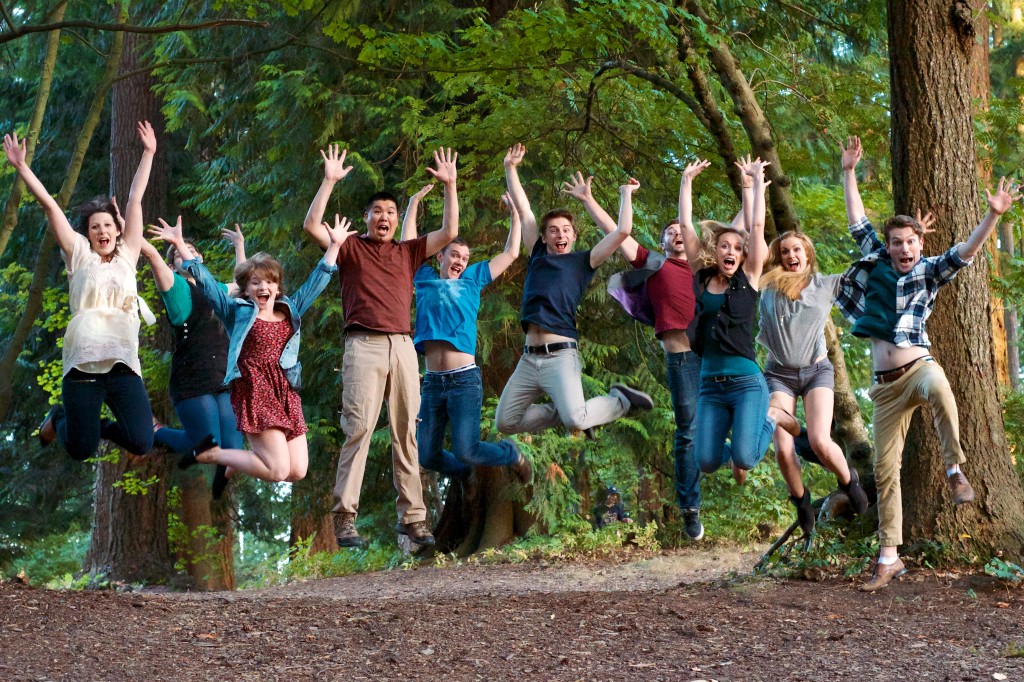 Founded in 2012, Off Key is on the rise, pulling in audiences with their unique blend of music, improvisation and comedy. Performing in New York City, however, takes this local group’s success to another level.

“We never imagined anything this big could happen!” said Jamieson, one of Off Key’s performers.

To help fund their New York appearance, Off Key launched an Indiegogo campaign with the aim of raising $5,000 by October 15 to put towards trip expenses. Contributors can choose from a number of perks, including souvenirs from New York City, musical improv workshops run by Off Key, improvised songs, and private performances.

“The campaign response so far has been terrific,” said Jennifer. “We want to give back as much as we can to our campaign supporters and we’re hoping we can sustain our campaign momentum right up until the start of the festival.”

The group leaves for Manhattan on October 15, and the campaign closes the same day. Curious Vancouverites can see Off Key at the Vancouver International Improv Festival on October 7.

Off Key’s indiegogo campaign is off to a great start. For more on the performers and upcoming show dates, visit offkeyimprov.com or fan them on Facebook.