“Luck” is a word that comes up often when talking to Odd Society Spirits co-founder Gordon Glanz. The distiller attributes much of the endeavour’s success so far to the luck of launching as provincial liquor laws underwent favourable changes, and the luck of setting up shop in East Vancouver. While anyone can go into Odd Society and check out how their signature line of spirits are made, as well as enjoy them in drinks at the in-house bar, the story of Vancouver’s pioneering distillery goes beyond the glass.

It was a masters degree course in brewing and distilling in Edinburgh, Scotland that brought Glanz together with Joshua Beach. The Alberta-born Glanz had studied German and French translation and had already had one career move from translating to technical writing when he and his family left Vancouver so he could attend the program.

Both whiskey lovers, Glanz and Beach struck up a friendship in Scotland, and when Glanz was prepping Odd Society’s distillery, he called on fellow Canadian Beach to come give him a hand. Beach joined Glanz in Vancouver, and the duo got to work making what has become the signature Odd Society line up of spirits and liquers.

Though Glanz admits he started Odd Society with the goal of making whiskey, with vodka being one of the quickest spirits to make, that’s where they began, in order to get their product into bottles (and on shelves and in glasses).

Glanz calls OSS’s East Van Vodka “a whiskey lover’s vodka,” since the spirit “echoes some of the flavours of a new whiskey.” Their vodka makes an amazing martini, attests Glanz, who says making East Van Vodka has given him a newfound respect for the spirit. Still, Glanz believes it’s important for Odd Society to educate their drinkers on the vodka, since it’s different from what tends to be on bar shelves, and won’t work well with a mixer like soda water.

Odd Society also makes a lively and floral gin, Wallflower. A fantastic sip on its own, the gin also works nicely with the distillery’s Creme de Cassis. The specialty liquer is made from a recipe brought to them from Vancouver-based French chef Hervé Martin, and embraces regional flavour by using berries grown in Abbotsford, and grains from Prince George, making it a 100% local product.

The Creme de Cassis also makes OSS one in a narrow global field of producers of the drink, which Glanz jokes is consumed “by the tanker truck” in France in drinks like the Kir or Kir Royale. “There isn’t a lot of Cassis out there,” explains Glanz. “We’ve been told it’s as good or better than the stuff from France. People have really responded to it, [and] now it’s part of what we’ll always do.”

Since Glanz and Beach seem to like a challenge and the resulting unique product, their Bittersweet Vermouth‘s origin story includes a comedy of errors and blazing new territory with the B.C. liquor board, and the distillery needing to obtain a wine-making permit, since vermouth is made with wine. The paperwork nightmare of multiple licences (Odd Society ended up getting a brewery licence, too, for future endeavours) aside, the end result is an innovative vermouth that marries the traditional dark and light varieties, using 25 botanicals, and bark from arbutus trees, and, yes, wine.

Perhaps the biggest trial of patience, and one of the potential keys to industry longevity, for Odd Society is their whiskey. Since the spirit needs three years of aging in barrels, it’s a waiting game (with some bracing sips of the complex amber alcohol to check progress) that began back in 2013 for the first batch. Devoted whiskey drinkers can buy their own cask and pay it visits until it’s ready to pour. 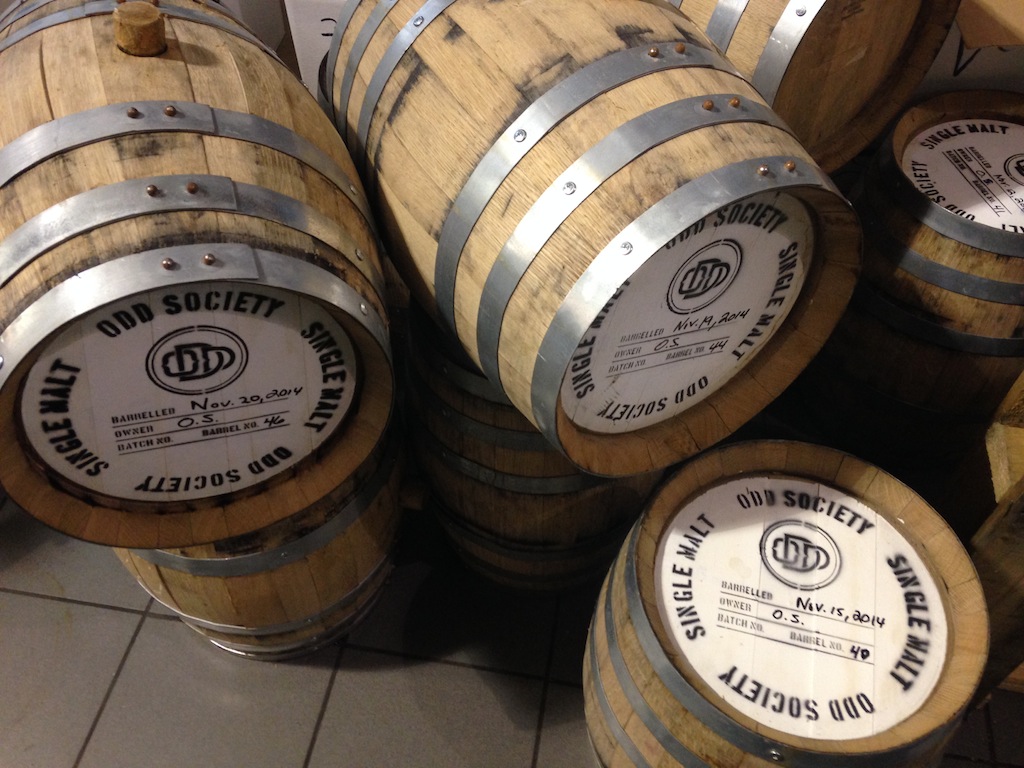 All of this intoxicating wizardry, which truly showcases Glanz’s mastery of what lies at the intersection of science and creativity, is happening at Odd Society thanks in no small part to British Columbia opening up their laws to include a craft distillery distinction. This designation, which stipulates you must ferment your base alcohol on site and source its ingredients from within the province, opened up the doors to the business, not only at the physical location, but in the business of making booze. “This new craft designation, it suddenly made it viable, or potentially viable to be a business,” notes Glanz.

“If we were still doing things the old way, it [would be] really difficult to survive,” Glanz elaborates. The craft designation means Odd Society doesn’t have to subject their products to the provincial markup of 163%. True, that means you won’t find Odd Society spirits in the government liquor stores, but selling there would have meant customers paid an additional $18-20 per bottle of their East Van Vodka, for example.

The new way in B.C. means Odd Society can work independently to get their product into private liquor stores, and on bar shelves. The latter requires getting Vancouver’s gifted bartenders in the mix and on board to not only make room for the bottle in their bar display, but also concoct excellent drinks using the spirits.

One place where those cocktails are being made is right inside Odd Society, once again thanks to the new liquor laws in the province. Under the previous rules, says Glanz, if you were to pay Odd Society a visit, “I could give you a little taste, but I couldn’t serve you a cocktail.” But with their tasting lounge, Odd Society can function as a neighbourhood watering hole, with the distillery in full view of the patrons. 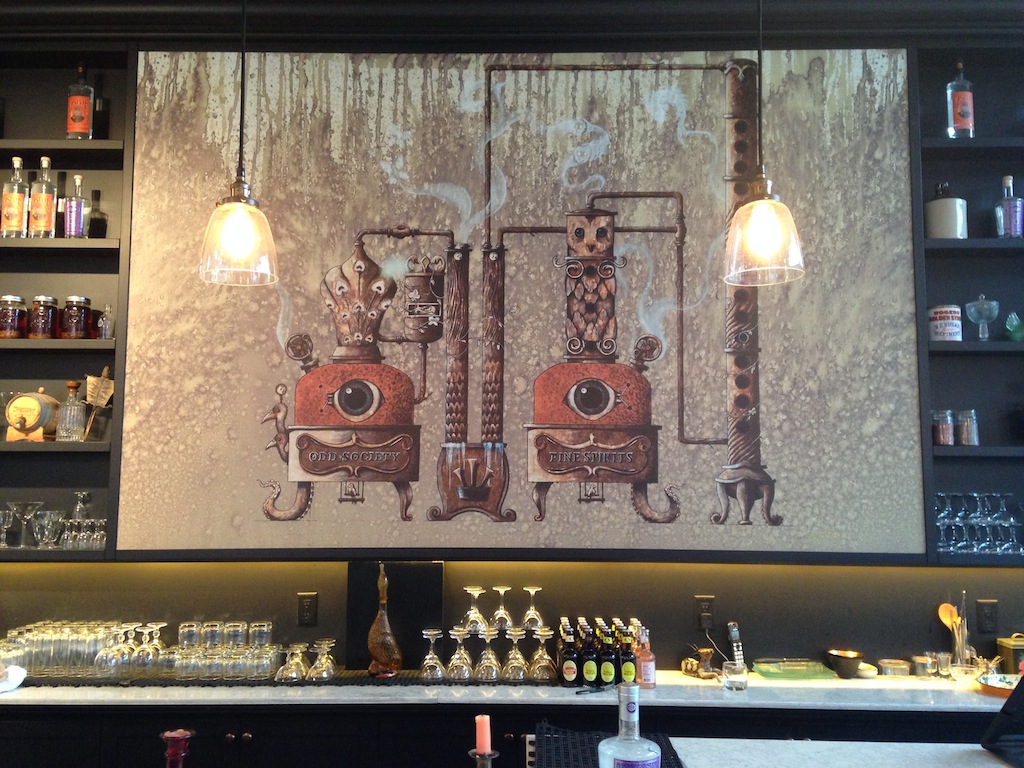 Glanz calls their bar “a cool, unique kind of place,” where people can come in, see how the spirits are made, and then actually have a seat and drink the product. “Or they can not care about what’s going on in [distillery] at all, and just come in and hang out and enjoy the space,” offers Glanz.

The drinks on the Odd Society menu are ever-evolving by design, so that there’s always something new to taste. Working closely with in-house bartenders and mixologists at popular Vancouver restaurants and bars (Chambar, Blacktail, and The Acorn, to name a few) the drinks showcase the unique flavours of their vodka, gin, vermouth, and creme de cassis. “We make a really mean Caesar,” remarks Glanz. “We really want to be known for cocktails and have people coming back.”

Using the “guest tap” model many craft brewery tasting rooms employ, Glanz says they also ask local bartenders who have put drinks using Odd Society spirits on their own bar menus for permission to offer those same drinks at the distillery’s bar.

With the explosion in popularity in their East Van neighbourhood, Odd Society is also enjoying being in close proximity to popular restaurants like Bistro Wagon Rouge and Kessel & March, and often when their diners put their name on those waiting lists for tables, they’re urged to stroll over to the distillery for a pre-meal drink, and the restaurant hostess will call them when their name is up.

It’s just that kind of neighbourhood vibe that has proven a boon to Odd Society–and it’s another aspect of the distillery’s success that Glanz attributes to luck. The property happened to suit the precise zoning Odd Society needed to make their product and sell it on site, and operate as a tasting lounge. “It couldn’t be more perfect,” says Glanz of their location.

It’s no wonder, then, their vodka was named in honour of their neighbourhood–a neighbourhood where locals are known to gather for self-guided bike crawls that include a stop at Odd Society for a drink on their way to or from the other breweries and restaurants in the area. 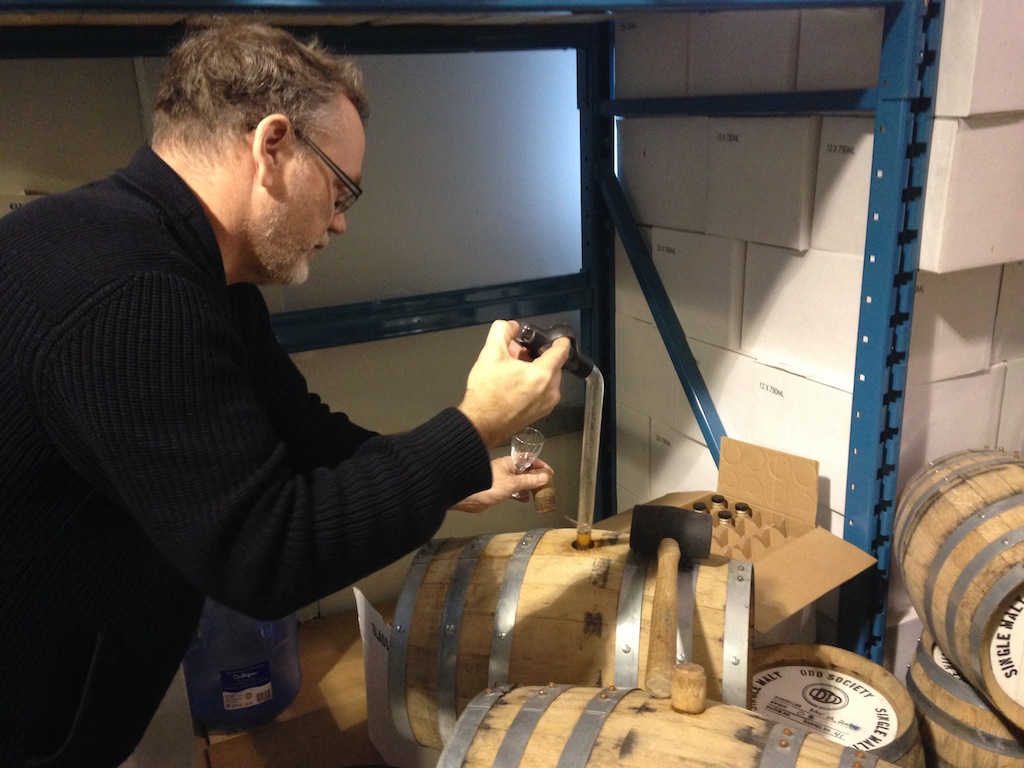 Glanz draws a taste from a single malt cask

Odd Society’s own journey is just getting started. Their barrels are brimming with whiskey aging for a later debut, and there’s a Moonshine in the works, not to mention the beer and wine they’ve got the licences to make. No matter what, though, Odd Society has their focus on making a quality product.

“The key is going to be creating stuff people are going to like and want to buy again and again, and build up the brand,” explains Glanz. “If you come out with stuff that’s sub-standard, it [can’t] compete with everyone else. People want to support you… but if [the product] is not as good, it’s harder. If your stuff is really great that’s even better, because it’s local and it’s great.”

Luckily for Odd Society, their stuff is local and great. And there’s that luck thing again.

“I always say it’s serendipity,” observes Glanz. “I think if the rules hadn’t changed, we probably wouldn’t have survived. So we just got really lucky.” 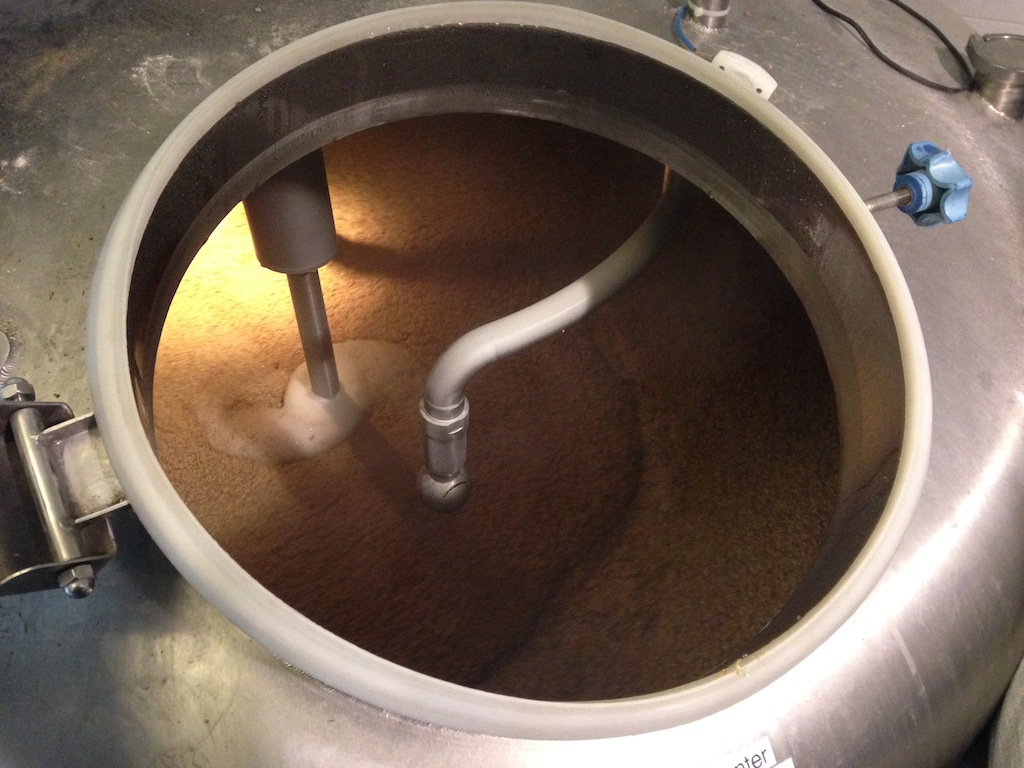 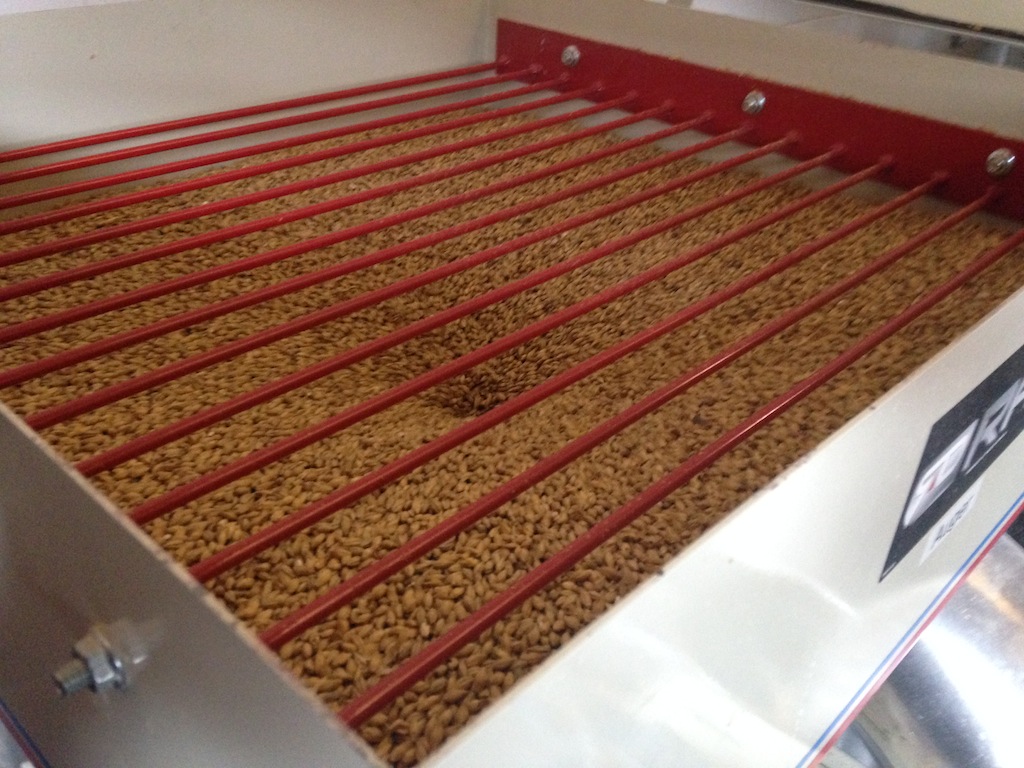 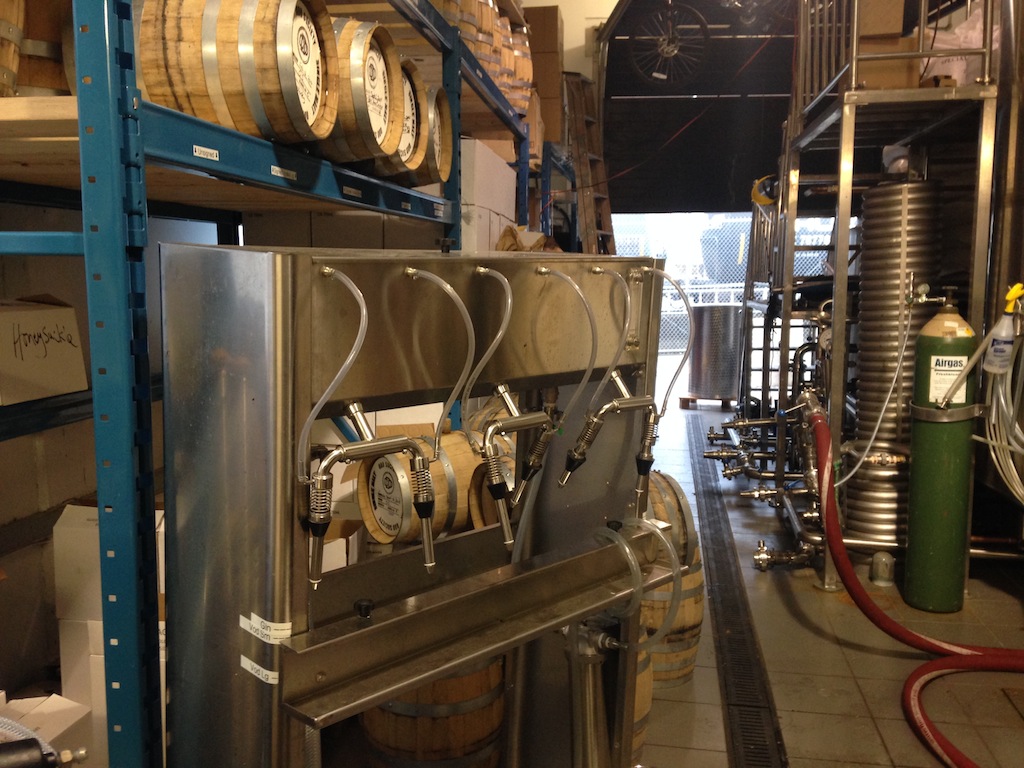 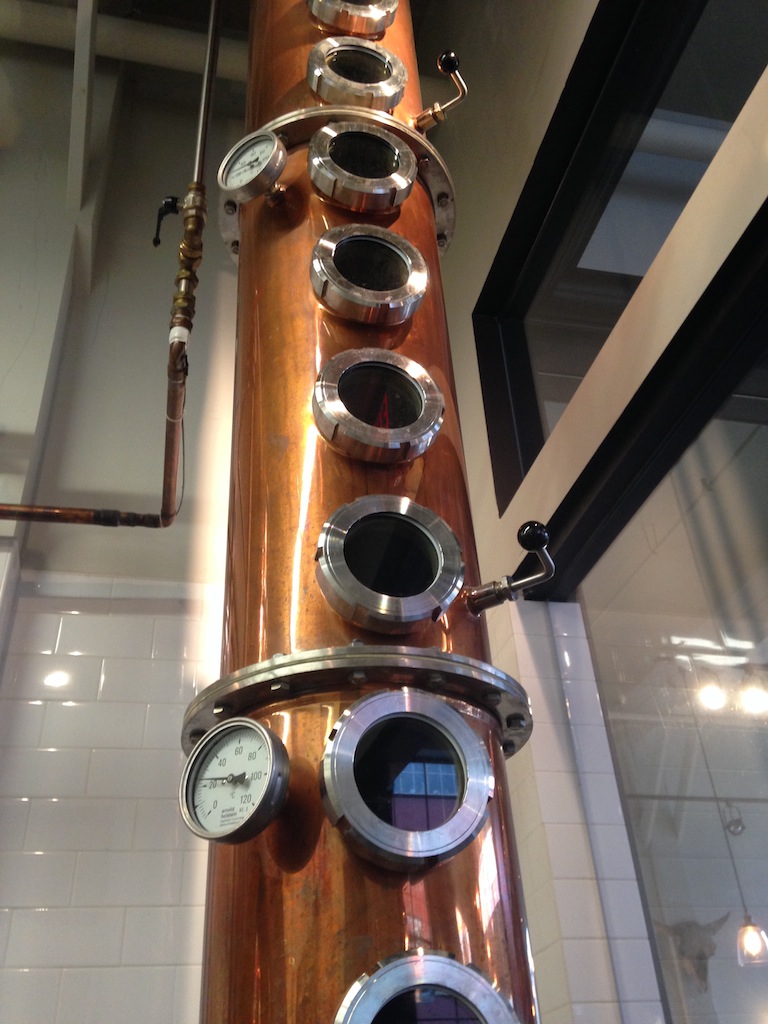 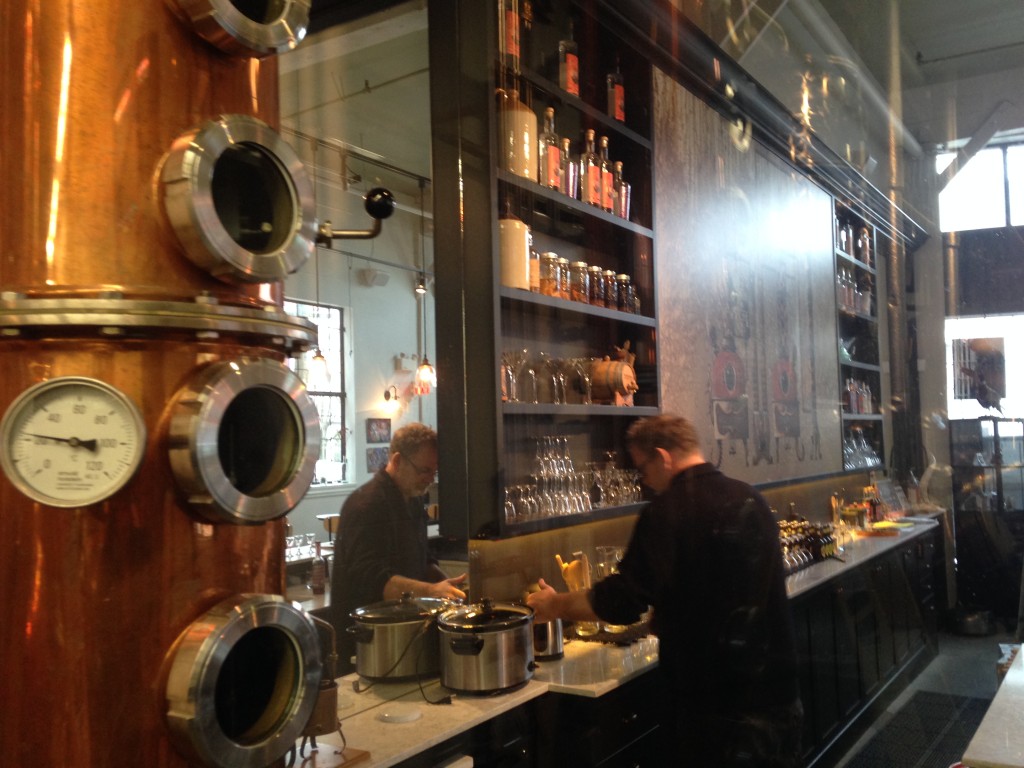 Glanz behind the bar 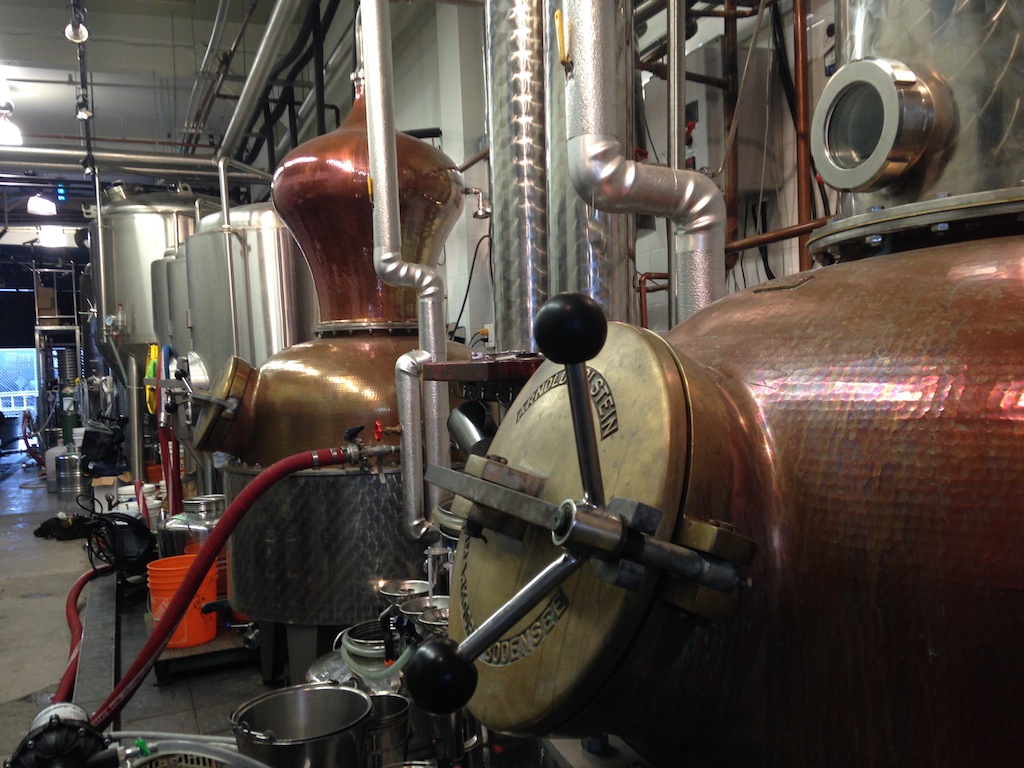 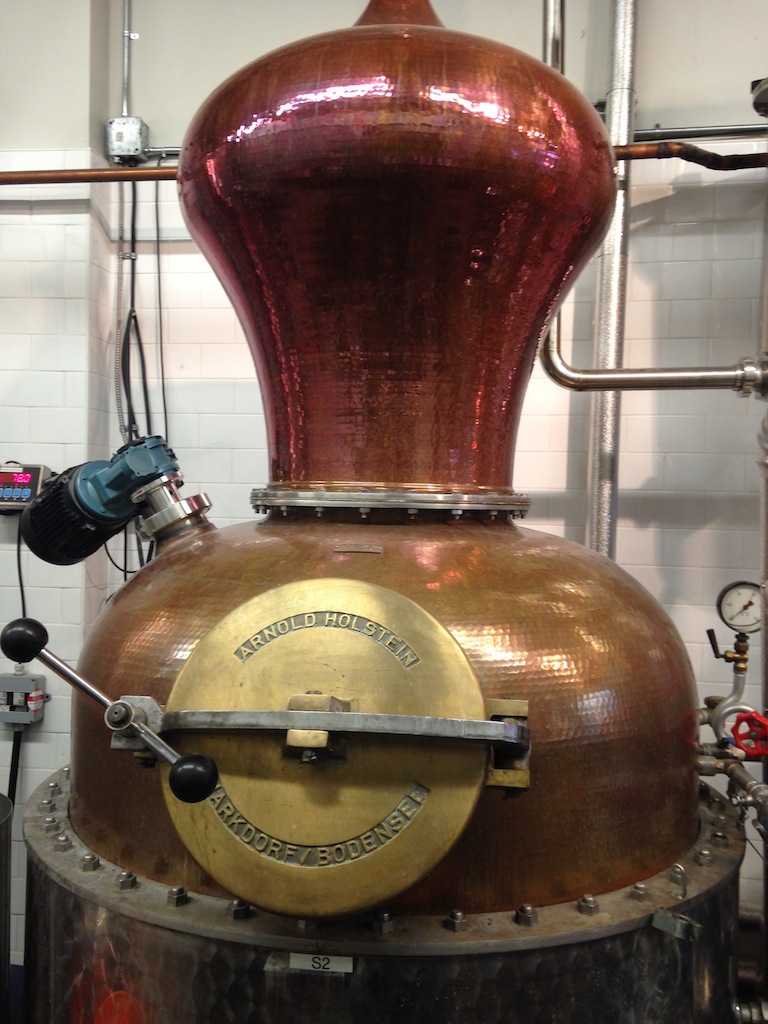 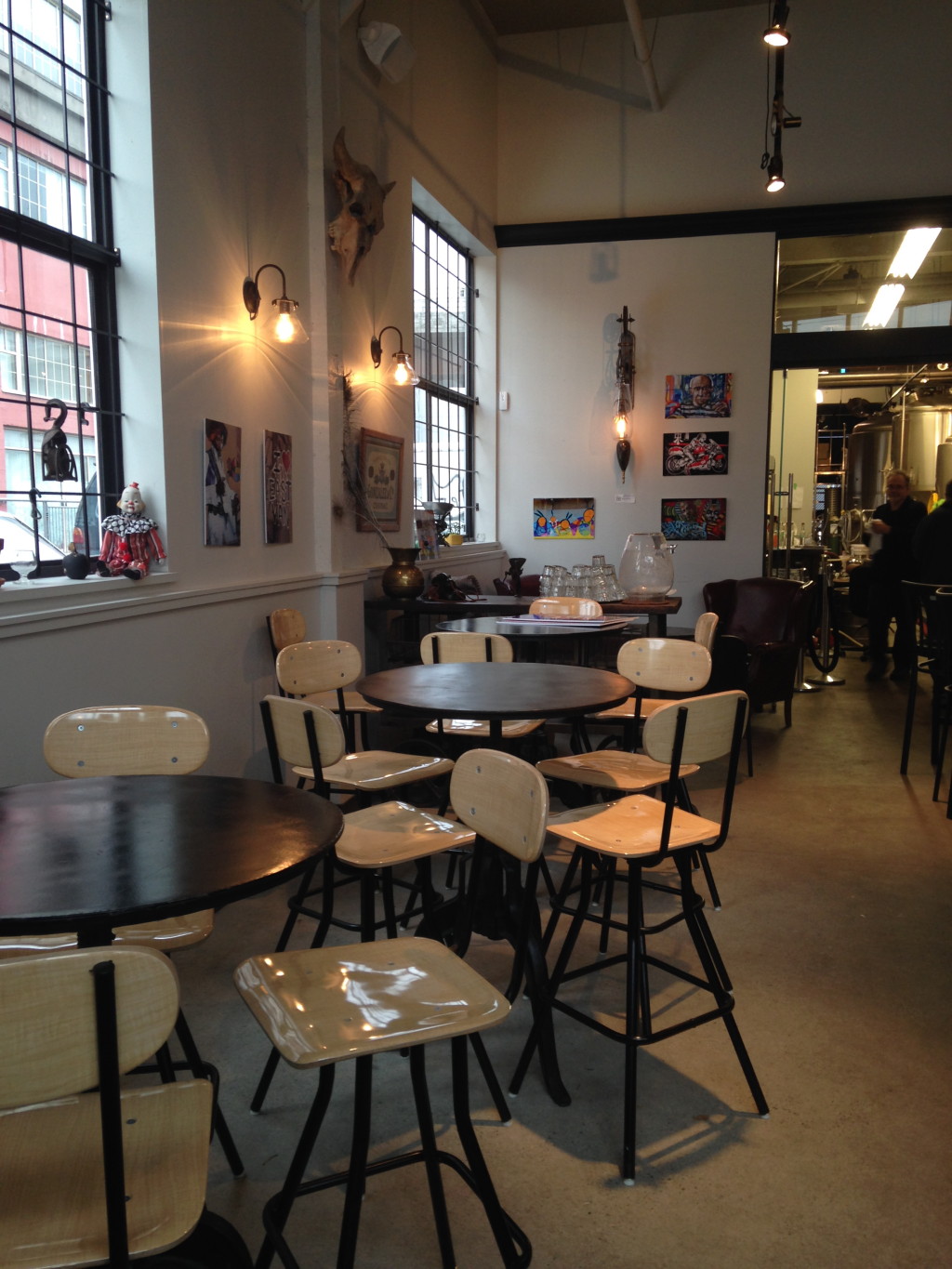 Inside the tasting room 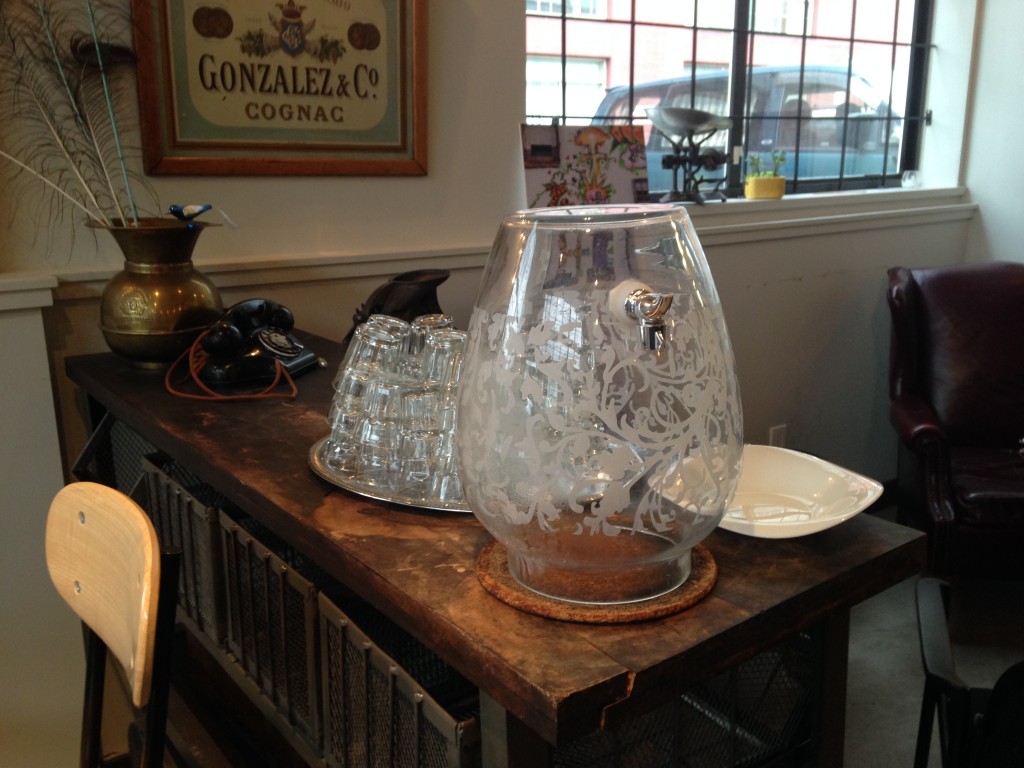 Inside the tasting room

All photos by Lindsay William-Ross/Vancity Buzz