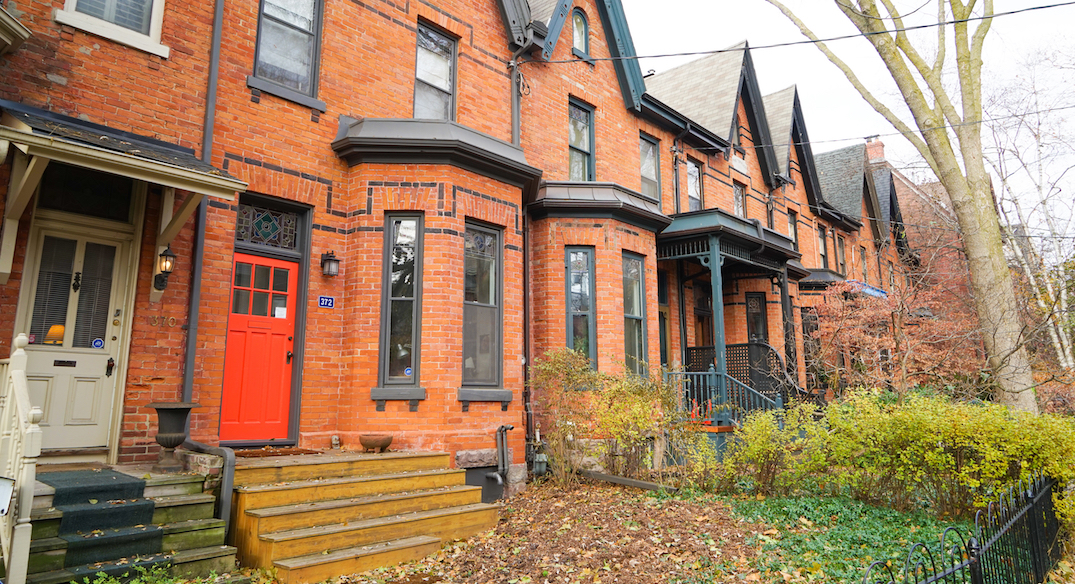 The Canadian real estate market seems to be continuously reporting high levels of sales as home prices broke a record for October.

According to a recent report by the Canadian Real Estate Association (CREA) in October, home sales continued to see “historically strong levels.”

Even though it dropped slightly by 0.7% from September’s record-high numbers, it was still up by 32.1% year-over-year compared to the same time last year.

And the national average sale prices show a 15.2% year-over-year gain in October, setting a new record.

Now, the average price of a home sits at $607,250 nationally. However, if you remove the two biggest markets, Greater Vancouver and the GTA, the average national home price would be $127,000.

There was also an increase in the number of newly listed properties, which rose to 2.9% from September.

The rise in listings was largely due to GTA, BC’s Lower Mainland and Ottawa. As with sales activity, actual (not seasonally adjusted), new listings set a new record for October; however, it was much less of a margin than sales, meaning market conditions are still tight in many parts of the country.

Among the larger markets, activity was up in Montreal, the Fraser Valley, Calgary and Edmonton. By contrast, sales fell back in the Greater Toronto Area (GTA), Hamilton-Burlington, Ottawa and Greater Vancouver.

For the fourth straight month, sale activity was up in almost all Canadian housing markets compared to the same month in 2019. CREA notes that among the few markets that were down on a year-over-year basis, it is possible the handful in Ontario do not have the supply at the moment.

“Many Canadian housing markets continue to see historically strong levels of activity, and at this point over and above what would have been required to make up for the very quiet spring market this year,” Costa Poulopoulos, Chair of CREA, said in the report.

“As you may have heard, as of October 19, CREA is once again recommending against in-person open houses. We’ll have to wait and see how a return to more restrictive safety measures impacts housing markets as we move towards the end of this strange year, particularly if it leads to fewer people putting their homes up for sale in regions that already have historic supply shortages.”