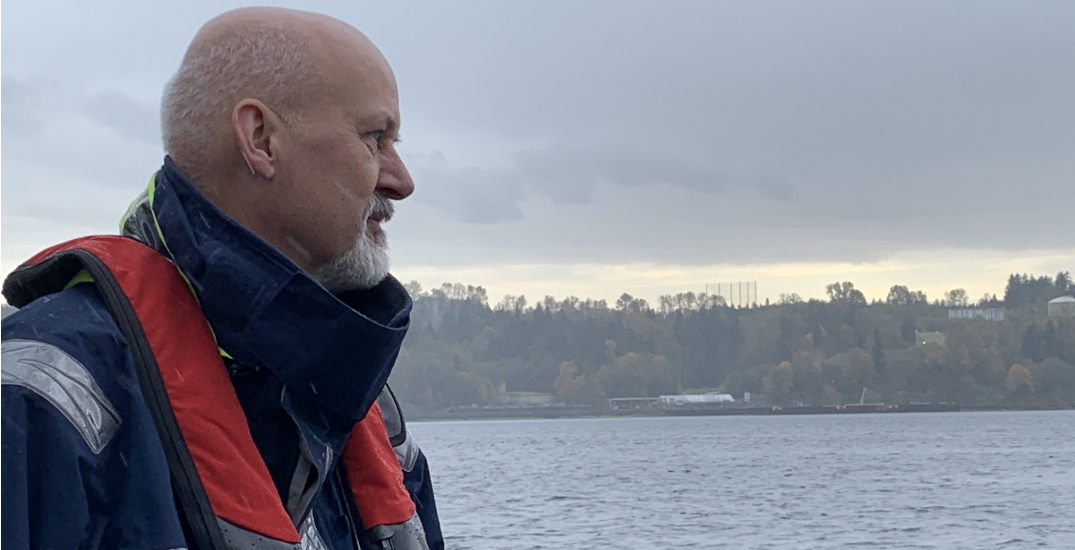 Written for Daily Hive by Lasse Gustavsson, President and CEO of Ocean Wise.

COVID-19. Jobs. Education. Housing. There are many issues top of mind for British Columbians in the lead up to the Provincial election on October 24.

But as President and CEO of Ocean Wise – the Vancouver-based ocean conservation organization born out of the Vancouver Aquarium’s 60+ years of ocean advocacy –  I want to remind voters that no matter which party is elected this month, we must make sure to hold them accountable to one of the most important (yet often least considered) issues for all for British Columbians: the health of BC’s marine environment.

Why? Because BC’s economy depends on it.

Ocean-based industries in BC – including the seafood sector, tourism, recreation, and transportation — contribute billions in economic activity annually and support tens of thousands of jobs for British Columbians.

Yet, Fraser River salmon runs are at historically low levels, plastic pollution is choking our  waterways, and climate change is raising the ocean’s acidity levels along our coastline.

This is what happens when we build an economy based on exploiting our environment and treating the ocean as an endless bounty of food and a bottomless dump.

While many issues are staring British Columbians in the face this election, it would be short-sighted to overlook the climate crisis and our environment.

There has been a lot of talk about investing in the “green economy” post COVID-19. Well, I am here to argue that we should also be investing in the “blue economy.” That means rebuilding a healthy and flourishing ocean so that it can continue to benefit British Columbians as a source of food, employment, recreation, tourism, and as a carbon sink.

So as you go to the polls, I’m asking you to consider where candidates stand on these three critical issues:

As a voter, you can support government in taking action on these important ocean issues. Let’s just make sure we stand up for the ocean, before it is too late.