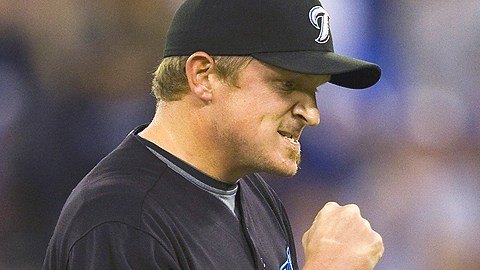 The 87th edition of the Midsummer Classic gets under way Tuesday evening from Petco Park in San Diego, and there will be five Toronto Blue Jays in attendance. Josh Donaldson and Edwin Encarnacion will be joined by first timers Marco Estrada, Aaron Sanchez, and Michael Saunders, all of whom have enjoyed stellar first halves to help lead the Blue Jays to the league’s fifth-best record.

But only time will tell if these Blue Jays will return to the All-Star Game in the future, or if they will go down in history as an obscure name who got to enjoy a night amongst the stars after a strong first half of a season.

With this in mind, here are some of the forgotten names that happened to fall in the latter category: 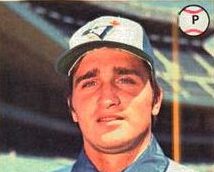 An original Blue Jay, Lemanczyk secured his only All-Star spot with a 2.42 ERA and seven complete games in the first half of the 1979 season. Unfortunately his second half didn’t match his first, as he ended the year with an 8-10 record and a 3.71 ERA.

All-Star stat line: Did not appear in game.

Batista crushed a Donaldson-esque 24 home runs and hit .289 by the time the 2000 All-Star Game rolled around at Turner Field in Atlanta. His pace slowed down in the second half, but he still managed to finish the season with a career high 41 home runs and 114 runs batted in. 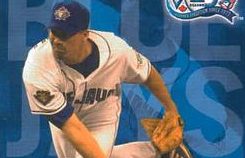 It’s not very often a reliever who isn’t a closer makes the All-Star Game, but that is what Paul Quantrill did as the Blue Jays lone All-Star in 2001. The pride of London Ontario pitched in the major leagues for 14 seasons but 2001 remained his only All-Star Game appearance. 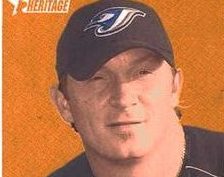 The Gordon Ramsey lookalike made his first All-Star Game in 2005 as a member of the Baltimore Orioles and then joined the Blue Jays in 2006 after signing the largest contract ever for a reliever in Major League history at the time. Ryan made the 2006 All-Star Game, took the win in relief and finished the season with a career high 38 saves before injuries derailed his career.

The journeyman catcher joined the Blue Jays on a one-year contract for the 2010 and enjoyed a career season that included a .281 average and an All-Star appearance at Angel Stadium. Buck parlayed his great season into a three year $18 million contract with the Marlins in 2011 and never hit above .225 for the remainder of his time in the majors.

All-Star stat line: 1-2, with a double after taking over catching duties for Joe Mauer. 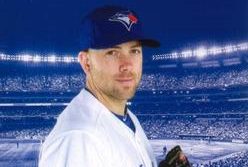 The former substitute teacher turned weighted ball enthusiast made the 2013 All-Star Game via the fan final vote contest and made the most of his opportunity by striking out the only batter he faced in Buster Posey. The 2013 season would be as good as it gets for Delabar, as his control waned in the subsequent seasons and he was last seen pitching in Japan.